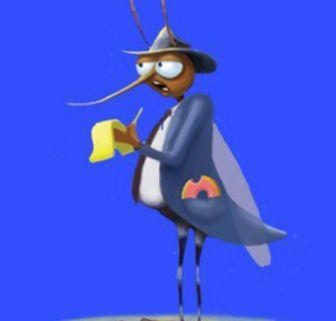 Crime solving is as easy as collecting a piece of DNA and running it through a magic computer, right? Well, that’s what TV would like to have us believe, but it simply isn’t so. Not by any means. There’s one step in the process that TV often overlooks and it’s called manual labor.

Yes, believe it or not, police work can be very demanding, no matter what the assignment. 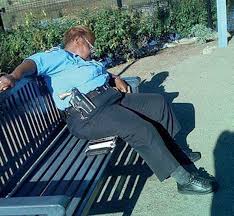 Seriously, cops and crime scene investigators really do work for their money, especially when it comes to painstakingly processing a crime scene. There’s a lot to do and very little time to accomplish the task. And, it’s easy for crucial evidence to become lost, degraded, or even destroyed.

The process of evidence collection begins with effective preparation. Investigators absolutely must gather as much information about the crime and the scene before they ever set foot within the perimeter. Is it a large crime scene? Do I have enough manpower and equipment to handle the scene?

Those are two very important questions the crime scene investigator must ask himself. Is he/she getting ready to wade into a stadium-size murder scene with only a flashlight and pair of tweezers? The correct amount of help is just as important as a fancy genetic analyzer. And, too many folks at a crime scene could trample or disturb crucial trace evidence. We see this all the time on TV shows—a two dozen cops plowing through an apartment kitchen, stepping over and around the victim. No!

– Your CSI team should be on the lookout for things that aren’t where they should be. For example, the victim’s home is exceptionally neat and organized, yet her purse is lying in the tub…well, that’s a clue.

– After you’re positive that you’ve photographed every detail then it’s time to move on to collecting…EVERYTHING! And I mean anything and everything that could possibly point to the bad guy. This is no time to be a know-it-all. That’s right, some officers do get that thing called tunnel vision and think they have the case solved before ducking under the crime scene tape for the first time. As they say, “Been there, done that.” And it’s a huge mistake.

So collect everything, including hairs (humans shed tons of hair each day), blood, and fibers. If you’re not sure if the reddish-brown stuff is blood, use a presumptive field test. There are several out there, such as Heme Stix. There are even field tests available to determine if the blood is human or animal.

– Find a pair of latex gloves at the scene? Sure, we all know to print the inside, right? But did you think about checking your suspect’s hands for powder residue that matches that on the inside of the gloves?

– Get the real dirt on your suspect. How? Check their shoe soles. Some soil embedded in the treads? Collect it and see if it matches the soil found at the crime scene. I once solved a murder this way. Soil found on the killer’s shoe matched a sort of unique clay-like soil at the scene of the crime. Result? Prison time for the murderer based on the lab comparison of a thimble-full of dirt.

So, to sum up this little topic, I’d say the answer to our questions—Where Do I Start And When Am I Done—is simple. You start with your thoughts and ideas and don’t stop until there’s nothing left but answers. Sounds a lot like writing a book, huh?

* I guess Snoopy and Elmore Leonard have something in common. Neither uses a computer to write a book, and both are highly successful.