Ranger-R, like other handheld radar units of similar design and type, allows officers and other first responders to “see” through walls and other obstructions.

The technology is quite similar to a contractor’s stud finder, a handheld device used to locate wall studs (2×4’s, etc.), water pipes, and electrical wiring. When a stud finder locates its target it alerts the user with a bright light and by sounding a tone.

Units used by first responders are far more sensitive and are utilized to determine the locations of hostages, assailants, and injured people. Firefighters also use these devices to locate people trapped inside burning buildings and rubble.

Here’s how the technology works.

Of course, as with all products there is a certain margin of error. For example, I’m not so sure my “stud” finder is working properly today. I set it to “stud scan” and it alerted, but… 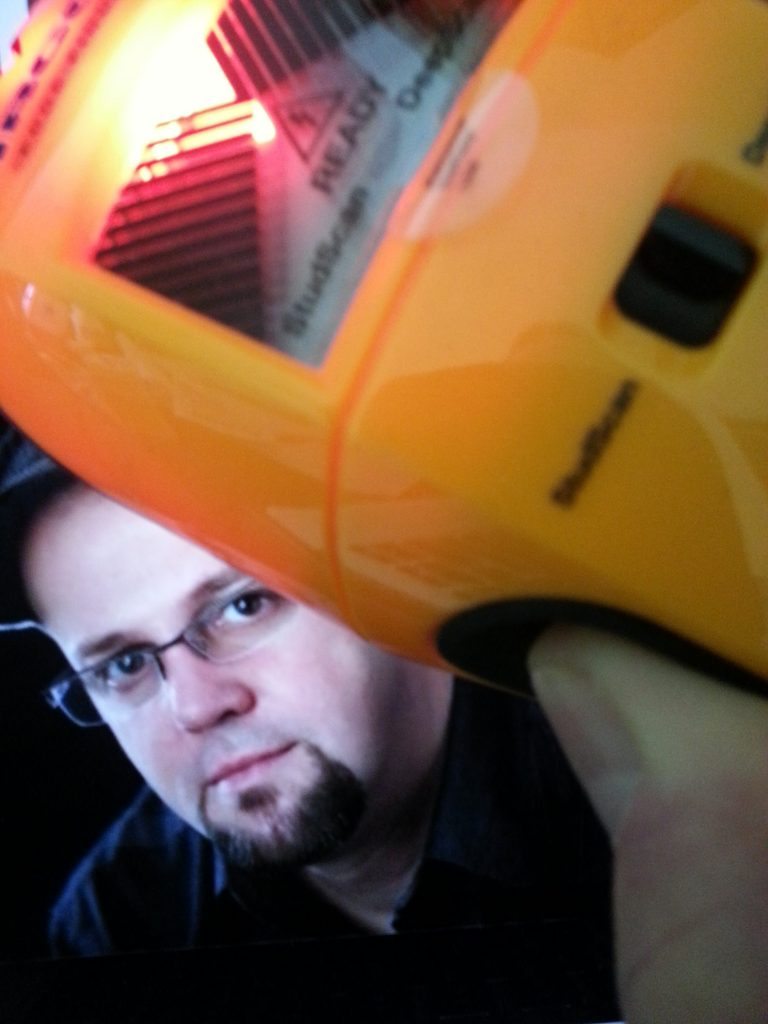 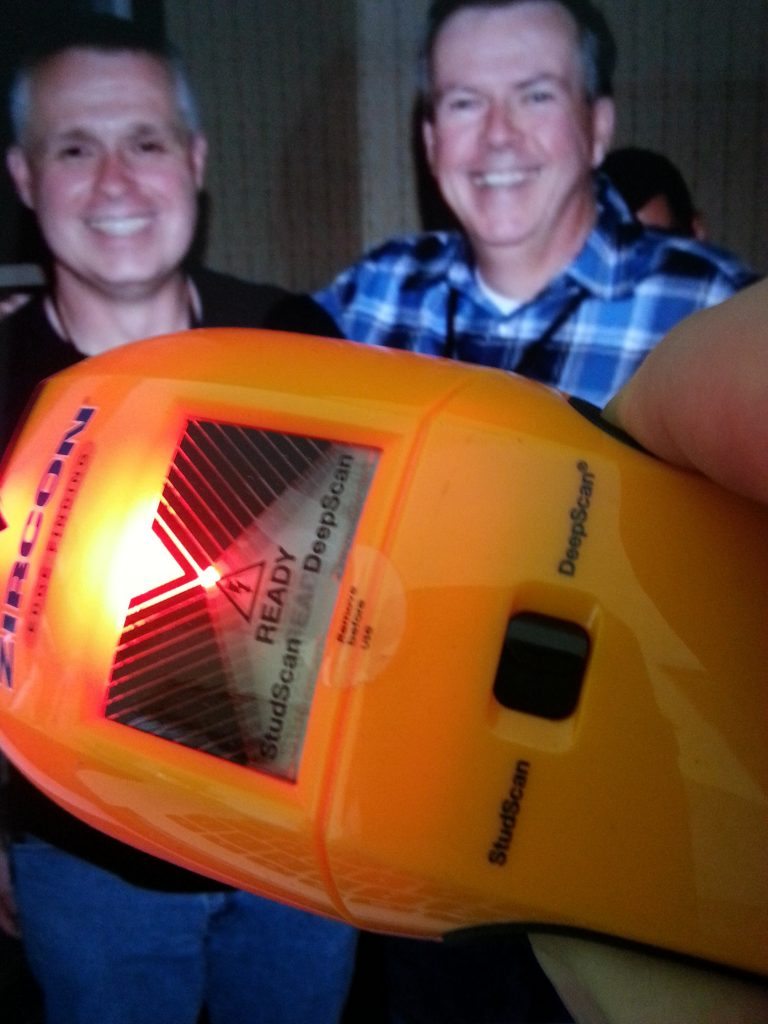 Police and the Mentally Ill: He’s Off His Meds and I Need Help!
Scroll to top