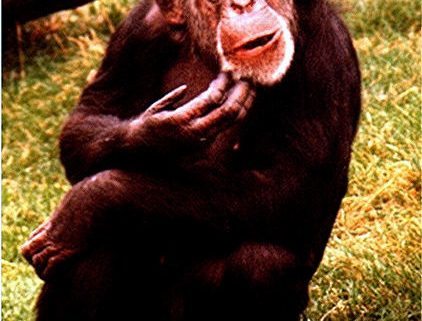 I know, talking shop with cops can be confusing. So here’s a handy Cop-To-English guide for writers.

In Virginia, unauthorized use also extends to aircraft, boats, and even animals. Therefore, if you plan travel to Richmond for the purpose of borrowing someone’s $300 chicken, well, you should consider doing your poultry-borrowing in a different state. The Richmond city jail is no joke.

§ 18.2-102Unauthorized use of animal, aircraft, vehicle or boat; consent; accessories or accomplices.

*Remember, as always, terms, slang, procedure, etc. may vary from one location to another. And, the above could have different meanings in other lines of work, other agencies, etc. These, however, are related to law enforcement. Still, no matter where you go, Betty White is a hoot…