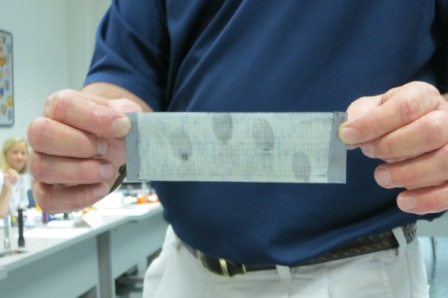 Fingerprints, simply put, are the impression of friction ridges located on the surface of the fingers. It is the duty of fingerprint examiners to compare certain characteristics of a suspect’s fingerprint, known as points of identity, or minutiae, to points on fingerprints found at the scene of a crime. This comparison can prove that the suspect had, at some point in time, been at that particular scene. A fingerprint match alone does not, however, prove the suspect committed the crime.

There are as many as 150 ridge characteristics (points) in the average fingerprint. So how many points must a fingerprint examiner match in order to safely say the prints are indeed those of a particular suspect? The answer is surprising. There is no standard number required. In fact, the decision as to whether or not there is a match is left entirely to the individual examiner. However, individual departments and agencies may have their own set of standards in place that requires a certain number of points be matched before making a positive identification.

Examiners make their determination based on he clarity of the print, the uniqueness of the print’s formations, and the examiner’s ability (or lack of) and experience. A less experienced examiner should match as many points as possible, whereas an examiner with many years of experience may settle on as few as a half dozen points that match. 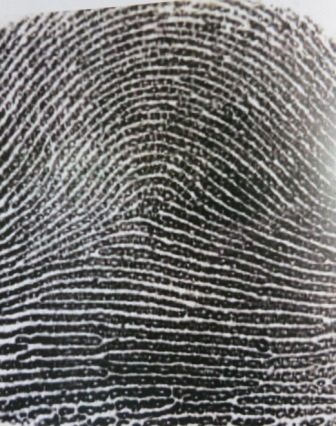 Obviously, the more points that match the better the case for the prosecution. 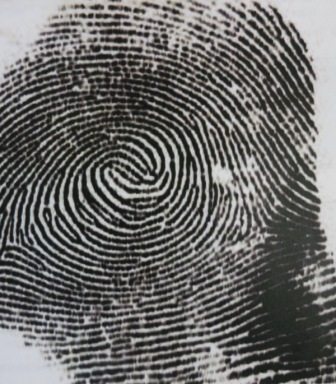 The FBI maintains the IAFIS system (Integrated Automated Fingerprint Identification System), which is a database containing the prints of 55 million subjects. Police agencies can typically expect to receive responses from the IAFIS system is as little as two hours. This is a sharp contrast to the wait time of three months of just a few years ago.

The IAFIS system is available 24 hours a day, 365 days a year. The system is so quick that officers are able to run a check on a subject’s prints while they are in custody. In the past, officers were often forced to let suspects go only to learn later that they were wanted for crimes in other jurisdictions.