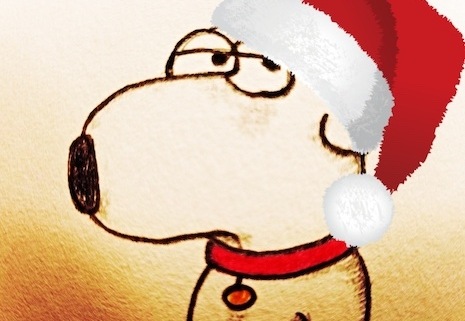 There’s a current PC craze that’s attacking practically everything on the planet, from condemning anti-animal language to the lyrics of Christmas songs,. Even certain colorings of cartoon vegetables is taboo. So let’s poke around to see if we can find a few more horrible examples of politically incorrectness, such as those terribly insensitive and offensive Christmas tunes.

“I Want a Hippopotamus For Christmas” 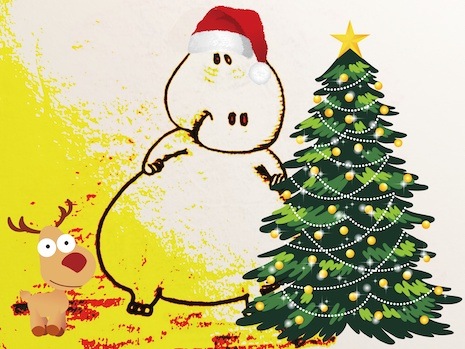 This lively tune opens with a discriminatory tone that’s sure to send other animals scurrying to their safe spaces. Here, see for yourself.

That’s blatant and out and out discrimination toward all other animals. And it only gets worse.

I see this one ending up in civil court where a softy judge will immediately order that crocs and rhinos also “will do.”

This song discriminates against the folks who live in rural areas. It’s also bullying to those who don’t have access to “holiday style” attire.

Next, OMG, what about the feelings of grumpy people who don’t like smiling. Their right to frown as they wish have most certainly been trampled upon in this blatantly derogatory song.

“In the air
There’s a feeling
of Christmas
Children laughing
People passing
Meeting smile after smile
And on ev’ry street corner you’ll hear.”

“Chestnuts roasting on an open fire
Jack Frost nipping at your nose.”

And, Mr. Mel Torme, what about the good folks over the age of 92 who’re now actively enjoying the one or two holiday songs left that we’re able to hear on our radios? Obvious age discrimination. Shame, shame and double shame.

“And so, I’m offering this
Simple phrase to kids from
One to ninety-two
Altho’ it’s been said many times
Many ways; “Merry Christmas to you”

“We Wish You A Merry Christmas”

This one is appalling. What about bread and rice puddings? Why is figgy pudding given the nod in this popular tune? The dessert menu should be inclusive. Whomever is hiding behind the name “We” must be publicly shamed on social media. Dox them one and all!

“Up on the Housetop”
B.R. Hanby

Climb down Onion Jenkins’ chimney if you want, but you can count on ole Onion to pop a cap in your red-suited rear end. Besides, it’s age discrimination to brings gifts to kids but not to the grown folks. And hey, why’re you bringing gifts to Onion’s kids, anyway? You don’t know them, you perv.

“Grandma Got Run Over By A Reindeer”
Irish Rovers

Here’s the one that sends me over the edge. This song is flat out evil, from promoting violence and death to outing poor grandma’s drinking problem. They even went so far as to call her out for her addiction to prescription medication. Yes, instead of helping the poor and pitiful old woman seek help for her medical issues, they sent her out into the snowy night where she was run down and killed by a careless reindeer.

“Grandma got run over by a reindeer
Walking home from our house Christmas eve.
You can say there’s no such thing as Santa,
But as for me and Grandpa, we believe.

She’d been drinkin’ too much egg nog,
And we’d begged her not to go.
But she’d left her medication,
So she stumbled out the door into the snow.”

To add insult to injury, knowing her state of mind and level of intoxication, they didn’t bother to check on grandma until the next morning when they found her trampled and frozen corpse mashed into a snowbank.

“When they found her Christmas mornin’,
At the scene of the attack.
There were hoof prints on her forehead,
And incriminatin’ Claus marks on her back.”

Next we see Grandpa enter the picture. Doesn’t care a wit that his wife’s dead body is in a crumpled heap out on the front lawn, covered in snow with deer prints stamped into her skull. Instead, he’s partying with his cousin, Belle, the family “ho, ho, ho.” Now, I’m not one to spread gossip, but I’m thinking the perfect stocking stuffer for both Grandpa and Belle would be a couple of cans of Acme Incest Repellent. I’m just sayin’.

“Now were all so proud of Grandpa,
He’s been takin’ this so well.
See him in there watchin’ football,
Drinkin’ beer and playin’ cards with cousin Belle.” 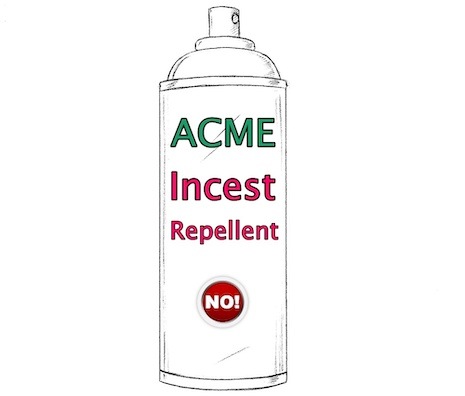 *This article is entirely non-PC and is intended as a tongue-in-cheek bit of weird humor. No hippos or grandmas were harmed during today’s writing. Cousin Belle and Grandpa, however, were immediately transported to the nearest Acme Rehab Center for Incestaholics.

Merry Christmas to all from Denene and Me. We hope to you at a Writers’ Police Academy event very soon. In the meantime …

Please stay safe. Enjoy time with your family. And hug your kids. 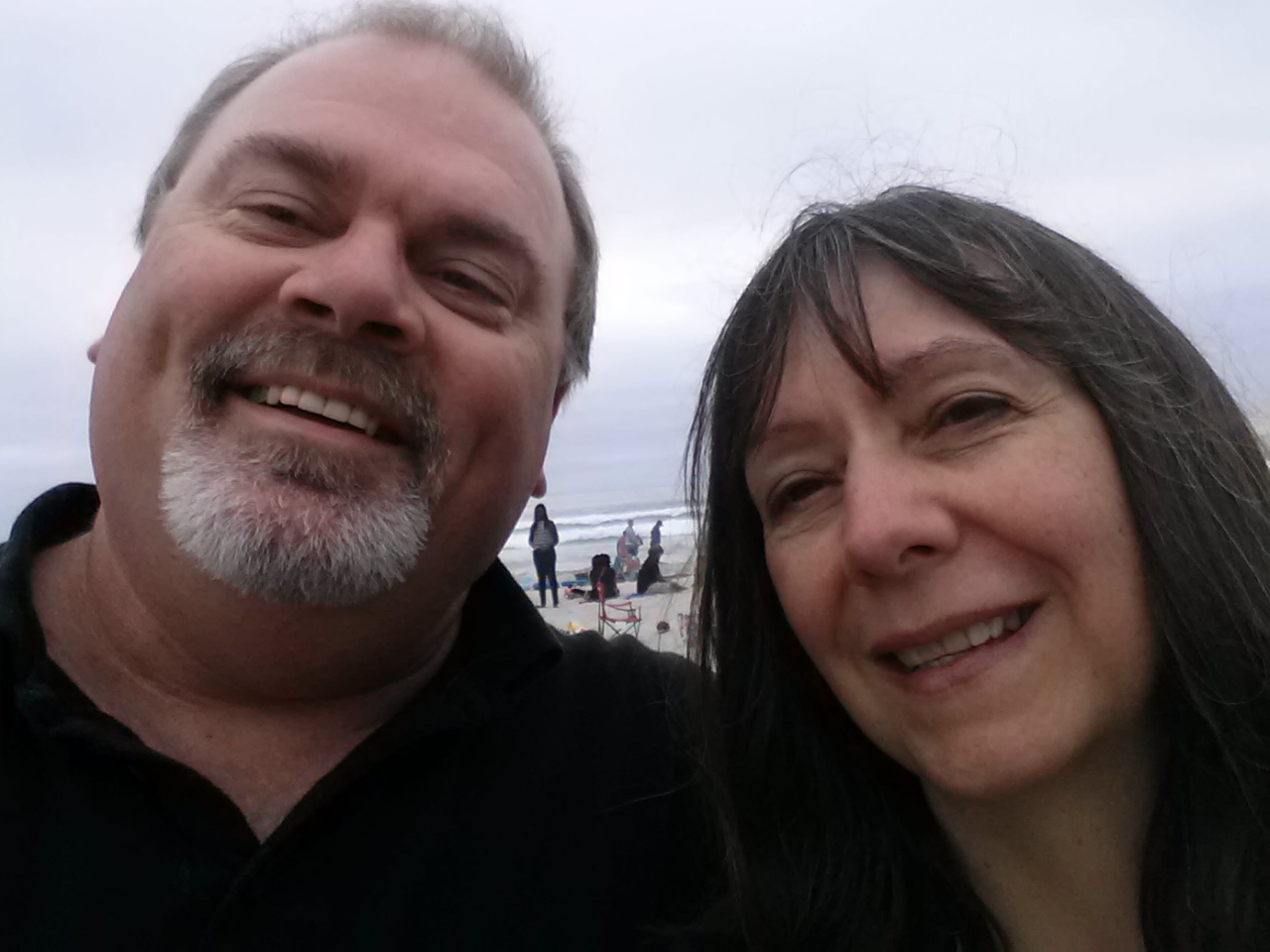 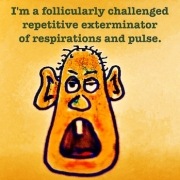 Say NO to White Horses: The FBI Does This, But Not That!
Scroll to top