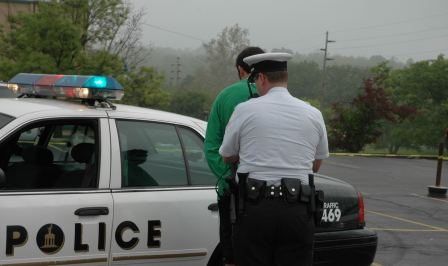 I’ve been writing this blog for nearly five years, and I have to say it’s sometimes tough to come up with a new topic each and every day. However, as long as writers continue to write stories about cops and crime, I suppose there’ll always be questions that need answering.

Today, though, I thought I’d put the shoe on a different foot and have you, the blog reader, answer the questions. I want to see just how much you know about the world of cops and robbers. After all, it’s what you write…right?

Read about speed loaders on a past blog post https://leelofland.com/dump-pouches-v-speed-loaders/

7. The FBI can take over any case, any time, from local police. T or F

9. Are cops required to advise a suspect of Miranda (you have the right to…etc.) the moment they’re arrested? No, only when suspects are in custody AND prior to questioning. No questioning = no advisement of Miranda. Some departments may have policies that require Miranda advisement at the time of arrest, but I’ve never encountered one.

22. It would be fantastic if the Writers’ Police Academy could get one of the world’s leading DNA experts to speak at the 2013 event. T or F ?????