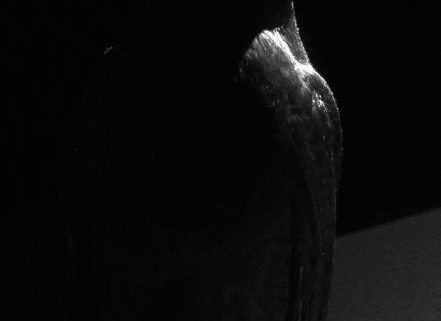 Why is it that law enforcement officials often dread turning the page from March to April? Well…

Lets fast forward to 2016 where people are trying their best to continue the spring tradition of murder. Chicago, for example:

*Sources provide slight differences in totals, but they’re all close to the same.

Of course, there are other important deadly dates to remember in April, including…

April 12, 1861 – The American Civil War began, with the first shots being fired at Ft. Sumter in South Carolina.

April 4, 2015 – Officer Michael Slager fatally shot an unarmed Walter Scott as he ran away from him. Slager stopped Scott for a minor traffic infraction and it was during the stop when Scott fled. Citizen video footage recorded the incident and clearly showed Slager firing his weapon eight times. Scott was hit a total of five times—three rounds in the back, one in the buttocks, and one to the ear. Slager was charged with murder and was jailed. However, he is currently out on bond.

April 8, 2002 – Ray Krone was released from prison after serving 10 years, including 2 years on death row, after DNA evidence proved his innocence. Ray shared his story here on The Graveyard Shift back in 2013. He still travels across the country as an advocate for the wrongly imprisoned.

*Sources show slight differences in shooting and homicide totals, but they’re all close to the same final numbers.