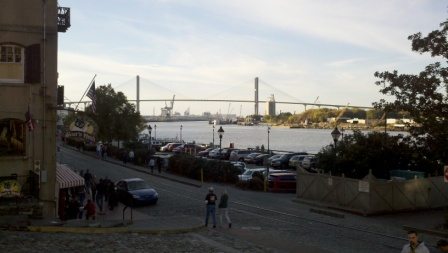 A walk along Savannah’s River Street is a modern-day stroll back in time. If you listen carefully you can almost hear the cheers as the S.S. Savannah, the first steamship to cross the Atlantic, pulled away from the port on that May day in 1819. Or, perhaps the sounds of joy are those of General James Edward Oglethorpe and the 120 travelers of the ship “Anne” when, in 1733,  they landed on the bluff soon to be named Georgia, the 13th and final American colony. Savannah was Georgia’s first city. A closer inspection, though, just might reveal hundreds of present-day tourists making their way along the historic waterfront, exploring the 100-year-old cotton warehouses, now converted to shops, restaurants, and boutiques. 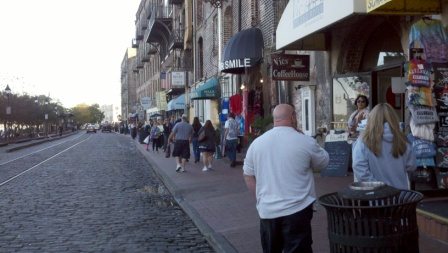 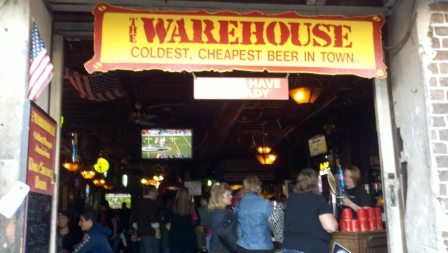 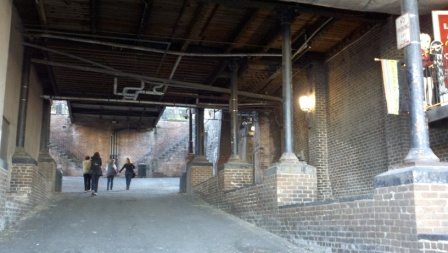 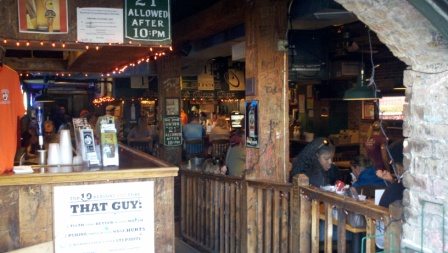 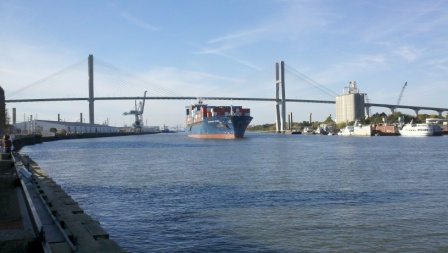 Passing under the Talmadge Bridge, the entrance to Savannah’s deep water ports and terminals, is one of the many cargo ships that dock each and every day. This one is making its way back to the open ocean and will, in just a few minutes, pass directly in front of our house. 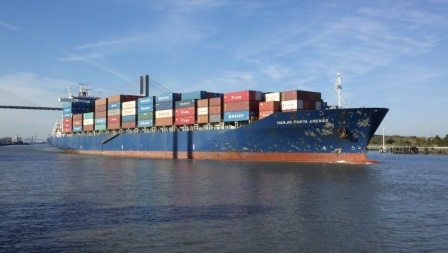 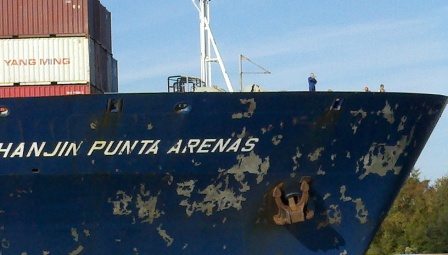 The U.S. Coast Guard’s Barque Eagle and the HMS Bounty, which appeared in the film “Pirates of the Caribbean II” as the Edinburgh Trader, are scheduled to visit Savannah next May for the Tall Ships Challenge 2012. The ship below is currently docked on River Street. 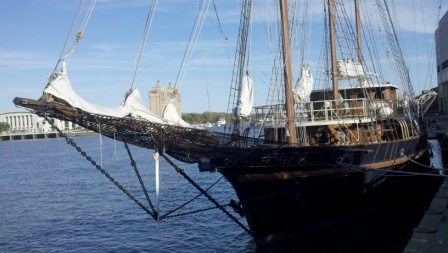 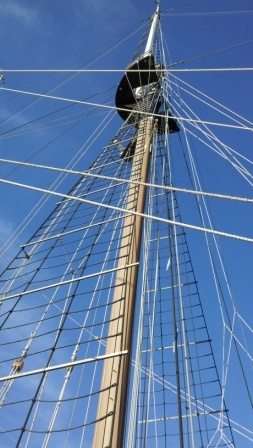 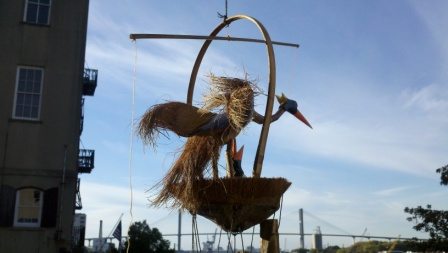 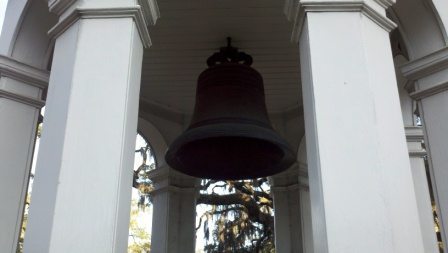 A block over, on Bay Street, is where you’ll find sights such as this 209 year-old-bell, the oldest in Georgia, that once hung in the cupola of the City Exchange. A watchman rung the bell to signal the close of the business day, and to alert citizens of fire. The bell was imported from Amsterdam. 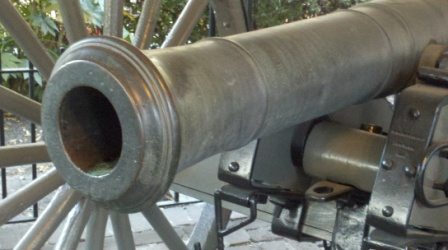 President George Washington presented this cannon, and others, to the Chatham Artillery (Savannah is in Chatham County), after he visited Savannah in 1791. This cannon was manufactured in Strasburg in 1756 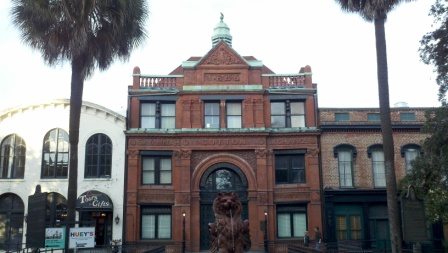 Savannah was once ranked first as a cotton seaport on the Atlantic and second in the entire world. The cotton exchange building, completed in 1887, was the center for that particular commerce. The building now serves as the offices of the Savannah chamber of commerce. The figure you see at the top of the dome is actually a live hawk that flew away just as I snapped the picture.. 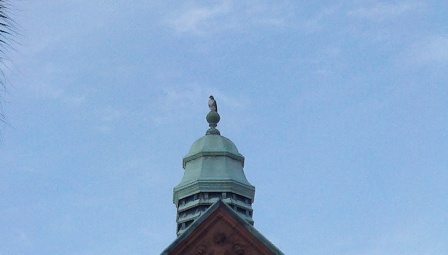 Could You Spot A Stolen Car?
Scroll to top