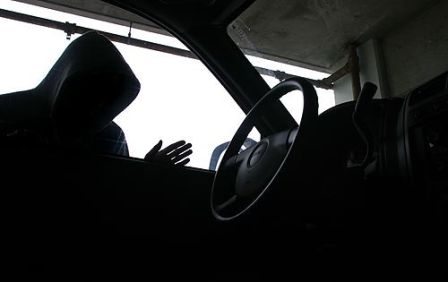 How do cops spot stolen cars before they’re even reported as missing? Well, it takes a good eye and knowing the sometimes obvious clues. Here’s a checklist that just might help the hero of your story spot that stolen Infinity on page 76 of your work-in-progress.

1. Car thieves tend to drive stolen cars quite a bit rougher than a car’s owner, and cops keep an eye out for those hard-drivers. And, that aggressive driving provides the probable cause needed to make a traffic stop, which allows for a closer look for other stolen car clues. 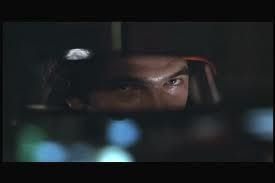 2. Car thieves often exhibit an abnormal amount of nervousness when passing or being followed by a police car. They constantly glance in the rear-view mirror, cut their eyes toward the police car without turning their heads, etc.

Patrol is all about observation, so take your time. Drive slowly in the right-hand lane, and watch the cars in front and behind you. Just as the person in front may be nervous, so could the driver behind the patrol car. If they duck out at the first turn after seeing your eyes in the rear-view mirror, well, I’d suggest you turn at the next corner to have a closer look at the car and driver. 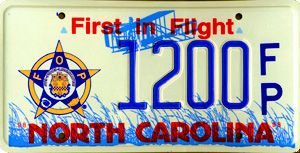 4. Markers, such as bumper stickers, rear window stickers, and vanity license plates are great indicators of the car’s driver. If the same kid from above (gang tattoos and gold chains) is seen driving a Buick with a Fraternal Order of Police/RETIRED license plate and National Sheriff’s Association sticker on the rear window, well, chances are he’s not a 60-year-old ex-police officer who’s reverting back to his childhood and, aging extremely well.

5. Vanity license plates have special meanings to car owners, such as the plate that reads ILVMYJAG (I love my Jaguar). If an officer spots that plate on a Honda, there’s a pretty good chance that the plates were switched to prevent detection of the stolen car’s plates. A good thief would try to swap plates with similar cars, but who says all thieves are smart?

6. Troll in areas where crime occurs on a regular basis. After all, crooks tend to hang out with other crooks, not in church parking lots. Stolen cars are often found in areas known for drugs sales and in places such as lower-end motels, bars, and thug hangout spots. 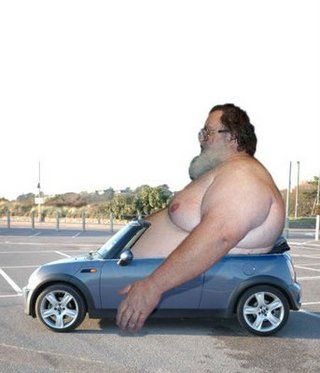 7. Car thieves sometimes have difficulty knowing how to operate many of the features on the stolen car; therefore they may not be able to dim lights, properly adjust the driver’s seat and mirrors, etc. So, if you spot a car traveling with the brights on, emergency flashers flashing, wipers on, doors locking and locking automatically, and the 4′-10″ driver is sitting almost in the backseat while peering through, not over, the steering wheel…those are clues, Sherlock. 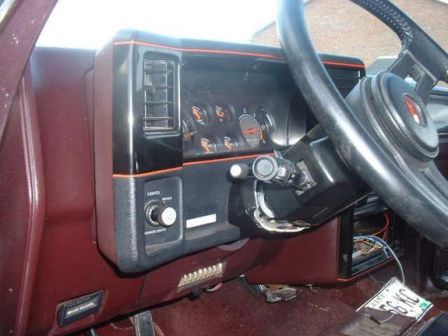 8. You’re driving on the interstate and you pass a slow-moving car. You glance over at the driver who is staring straight ahead and gripping the wheel with both hands, pretending to not know a police car is beside him. Then you notice there are no keys in the ignition (when passing on the right side). Another glance reveals a broken steering column and a few multi-colored wires hanging from below the dashboard. Yes, Colombo, it’s probably stolen and you should call in your location, request assistance (backup), and initiate a traffic stop.

9. Back to the license plates for a second. Homemade license plates, mud-covered license plates (in many states it’s illegal to cover a plate with anything, including a clear lens), etc., are often signs of deception. An attempt to disguise the fact that the car is stolen. They’re also indicators that the license plates/registration has expired, the person has no car insurance, or doesn’t have valid driver’s license.

10. A broken rear, side window is sometimes a sign that a vehicle is stolen. Thieves break windows to gain access to the interior and they choose the rear ones so they won’t have to sit in the broken glass when they drive away.

So there you have it. Now, how many stolen cars will you spot during your holiday travels? They should be obvious to you now. 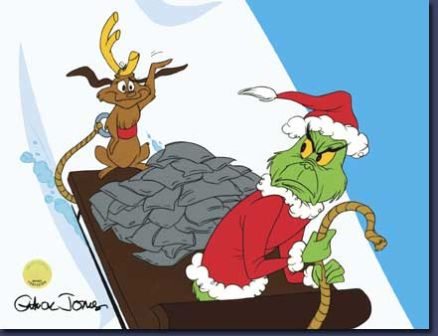 And, finally, the number one favorite of car thieves in 2011 is… 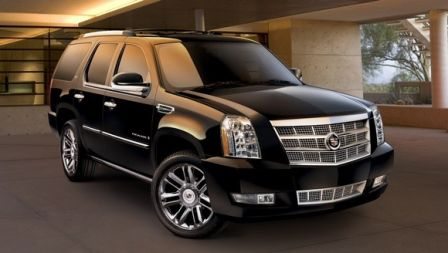