Curious about the 2014 WPA workshops? Here’s a very small preview of what you can expect…

2. Disposing of the Dead Body

8. Special Ops – What Are They Good For?

10. I’m extremely pleased to announce that New York Times bestselling author John Gilstrap is joining us this year as one of our special guest speakers. 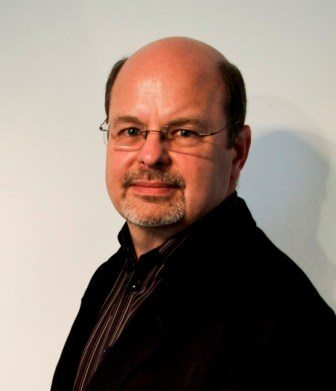 Broken Bones, Ballistics & Backdrafts: Technical Stuff That Writers Get Wrong – Fiction readers are getting more sophisticated all the time, and it’s a writer’s job to get the details correct. New York Times bestselling author John Gilstrap brings his thirty years of experience as a firefighter, EMT, safety engineer and hazardous materials specialist to the classroom in a lively, interactive session to teach the basics of projectile ballistics, fire behavior, how explosives work, and what makes hazmats hazardous. What actually happens when a person gets shot or stabbed? Do silencers really work? What’s the difference between a fire, a deflagration and a detonation? These and many other questions will be answered. Note: This presentation contains graphic imagery.

John Gilstrap is the New York Times bestselling author of End Game, High Treason, Damage Control, Threat Warning, Hostage Zero, No Mercy, Nathan’s Run, At All Costs, Even Steven, Scott Free and Six Minutes to Freedom. In addition, John has written four screenplays for Hollywood, adapting the works of Nelson DeMille, Norman McLean and Thomas Harris. Most recently, he has signed two movie deals for his books. He will write and co-produce the film adaptation of his book, Six Minutes to Freedom, and executive produce the film adaptation of Scott Free.

A frequent speaker at literary events, John also teaches seminars on suspense writing techniques at a wide variety of venues, from local libraries to The Smithsonian Institution. Outside of his writing life, John is a renowned safety expert with extensive knowledge of explosives, hazardous materials, and fire behavior. He currently works as the director of safety for a large trade association in Washington, DC. John lives in Fairfax, VA.

*We will make an announcement tonight regarding the day and time when registration officially opens.

Concealed Carry: What’s In Your Underwear?
Scroll to top