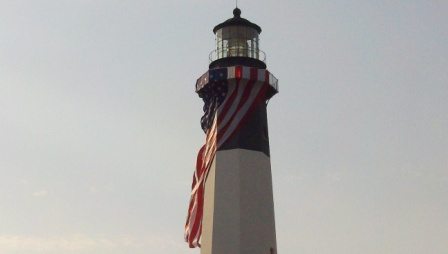 I purposely didn’t post a 9-11 tribute yesterday. Instead, I waited until today, because the “day after” was a time when many people first began to grieve. You see, 9-12 was the day when families realized that their wives, husbands, fathers, mothers, siblings, grandparents, and friends would never return to them. For many, the hope that their loved ones had somehow survived, carried on throughout the day and into the night on 9-11. Waiting for a phone call that never came. Perhaps a glimpse of their beloved on a TV newscast. But deep inside, everyone knew it wasn’t going to happen. Still, the hope was there. Yes, it was possible that somehow, someone escaped the disaster.

But it wasn’t to be.

Then, on 9-12, reality began to set in. Their worlds, and ours, had changed forever.

On 9-11, I was inside a federal building just outside Washington D.C. I saw the billowing black smoke rising from the direction of the Pentagon. I heard the sirens. I saw the panic. I saw the horror unfold on a portable television sitting on a security officer’s small metal desk. And I also heard the sickening cheers and laughter coming from many federal prisoners who were from countries other than ours. They were ecstatic that the U.S. was under attack. In fact, a handful of those people who were celebrating the attacks were citizens of the U.S. I’ve never forgotten those sounds of elation and the expressions of pure joy on their faces, and I probably never will. And I’ll never understand how people can be joyful when innocent people are murdered.

Terrorism is absolutely one of the ugliest words in the dictionary. And terrorists who kill innocent people, well, I sincerely hope this is the next to the last thing they see on this earth. 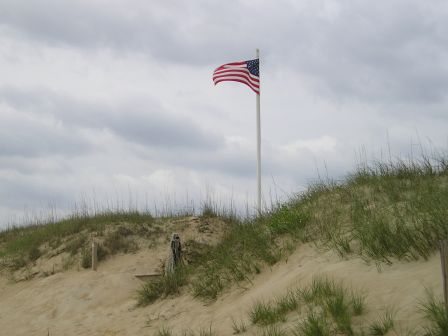 But the last thing I hope they see is this, with U.S.A. stamped all over it, in large, bold letters. 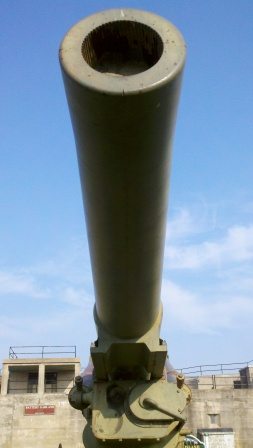 Followon TwitterSubscribeto RSS Feed
A Few Of My Heroes