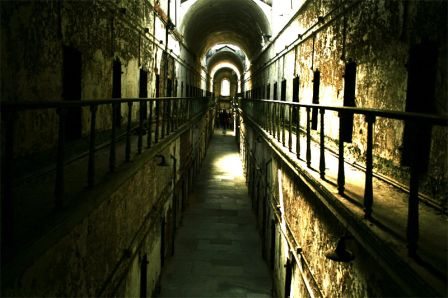 Spooks and gadzooks! You’ve felt it before: the cold chill, the creepy presence, unexplainable sounds. You know when you’re in the presence of the paranormal. Even if you’re a skeptic, old prisons are downright creepy. With torture devices, housing for POWs, and years of executions, it’s no wonder that several of the United States’ and Britain’s prisons are often explored for their paranormal activity. Whether you’re looking for thrills, chills, or to hunt a spooky specter, check out these eight prisons that might (definitely) be haunted.

New Method Of Connecting A Shooter To Ammunition
Scroll to top