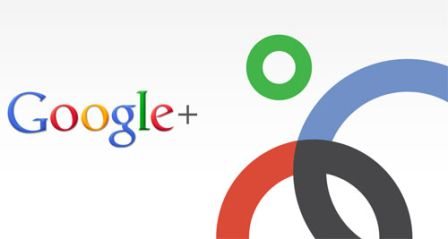 Google+ still has yet to firmly seize the social media sector, but the digital overlords have obviously started experimenting in ways to keep its offerings as fresh and unique as possible to set themselves apart from Facebook and Twitter. The relatively new Hangouts feature serves as a group video chat where friends, family, professionals, classrooms, cam fetishists, and hobbyists across the globe can meet and discuss anything they desire. Even the early adopters still fiddle with the feature in order to use it to its fullest potential, but many past, present, and future events already started building up in the bibliophile community. They aren’t easy to find, and they’re sometimes rather sporadic, but the following Hangouts showcase how many Google+ users choose to harness the available technology. Watch the archives, join in regular meetings, and get inspired about ways to promote and share literary love.

*Today’s article by the staff writers at www.onlinecollegecourses.com