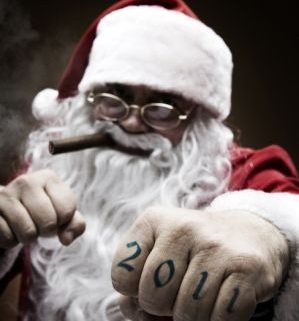 2011 has been a year I’ll never forget. Lot’s of images, events, and memories that’ll stick with me forever. I truly wish I could say the year has been a good one. But I can’t, not at all. In fact it arrived with a knockout punch. Don’t believe me, well, see for yourself… 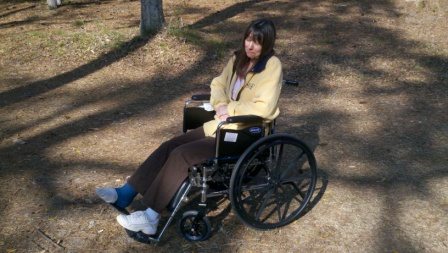 We’d barely turned the page on January when Denene took a nasty fall, breaking her leg in three places. 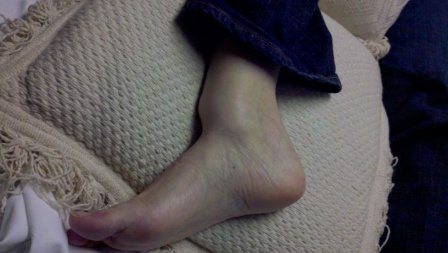 The injury was so severe that it required immediate surgery to install a heaping handful of hardware. Looks nasty, right? Well, it’s a bit worse than you’re imagining. Her foot is supposed to be pointing up instead of at a right angle. Yep, that’s her shin at the top. What a way to start our anniversary! So much for our big night out.

When Denene was finally able to return to work (in the wheelchair) I carried her from the front door to the car and drove her to the university, every day, where I stayed with her so I could roll her to her classroom so she could teach. I also played the part of errand boy until the day was over when we made the trip back to the RV (we still hadn’t sold our house in NC) where I carried her from the car, up the front steps, and to the couch. This went on for months. 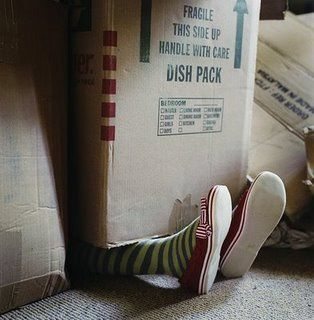 After living in our RV for a year, we finally sold our house. Should have been a great day, huh? Oh, Nooooooo… We hired the “Movers From Hell,” who broke lots of things, had all new workers, neglected to tell us they only worked at night—all night—and, by the way, had never moved an entire house-load of furniture. Ours was their first packing job too, something else they failed to mention. Oh, and their truck broke down in front of our house at 4am, with the rear of the truck in our driveway and the nose of it on the other side of the street. The owner of the company decided to leave the large truck there until the next afternoon when he got off his day job as a hospital operating room technician—no sleep after working nearly 48 hours and this guy was going to work in an operating room. Not to mention no shower! Our neighbors were trapped until I finally called the police who made the guy call a tow truck to move the moving truck that, by the way, was loaded with our things. 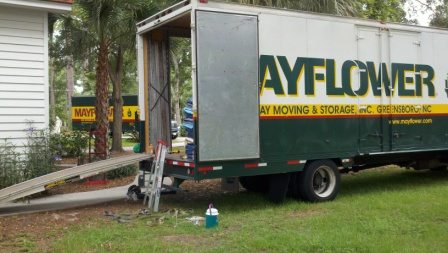 Finally, I fired the clowns and hired another company (Mayflower), movers I highly recommend.

We’d been in Georgia for a couple of weeks and, during a thunderstorm, a large tree limb broke off and landed on my vehicle, crushing part of the passenger compartment. 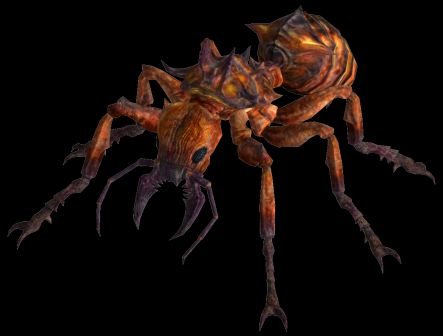 I met my first thousand fire ants. Nope, not a single person bothered to warn me about these critters. One night I took our little dog outside so she could do her pre-bedtime business. It was dark, I couldn’t see very well (I was actually keeping an eye out for alligators and wild boars) and set her on top of a fire ant mound. Who knew? In a matter of seconds we were attacked and the only way we could get any relief was to jump in the shower. So, at midnight I’m taking a cold shower with our toy poodle.

And I absolutely must mention the night I took her outside and set her down beside a large rock. Well, after a couple of seconds the rock got up and walked away. No warning about armadillos either. 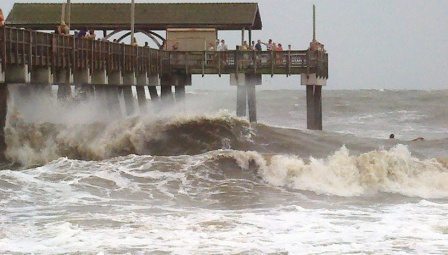 We finally bought a house on one of the coastal islands, and it’s a nice place. Really nice. But we’d only been in it for a few minutes when Hurricane Irene welcomed us to the neighborhood. 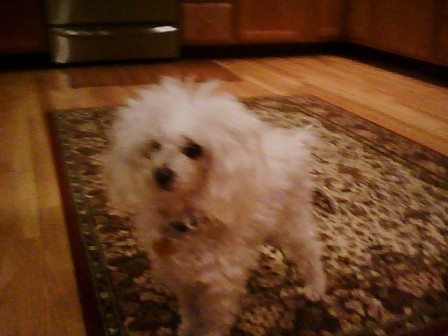 Then, just days after Irene moved up the coast, our beloved companion, Pebbles, left us. She’d been with us for nearly twenty years, so it was a tough goodbye.

And that brings us to the present. Should be smooth sailing from this point forward, right? I certainly hope so. Denene underwent surgery again last week, but this time it was to remove the plate and 15 screws from her leg. She’s healing nicely, and so are the other wounds we received from 2011. 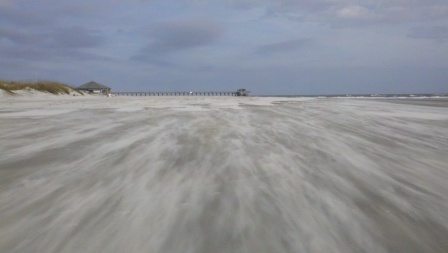 But now we’re living in paradise. So what could possibly go wrong now? 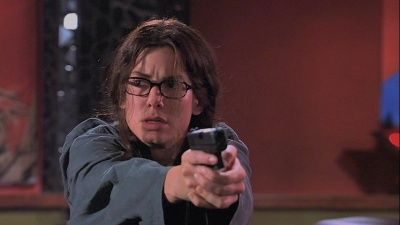 After all, Sandra Bullock is almost our neighbor. And that’s a good thing, right?