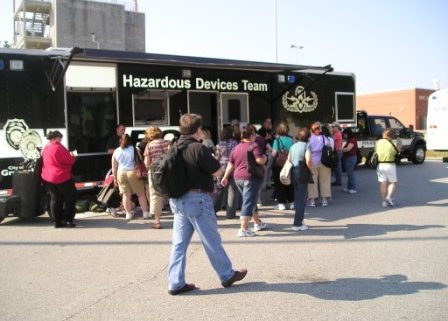 The first day of the Writers’ Police Academy opened with one-on-one visits with police officers, firefighters. and EMS personnel. Various agencies set up equipment on the driving track and answered questions and demonstrated equipment. 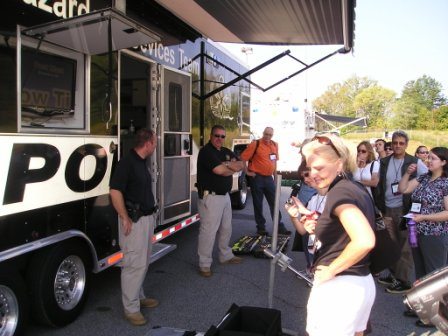 Hazardous Devices Team members offered information about explosives and how they’re handled. They also brought along some pretty massive disposal equipment and vehicles. 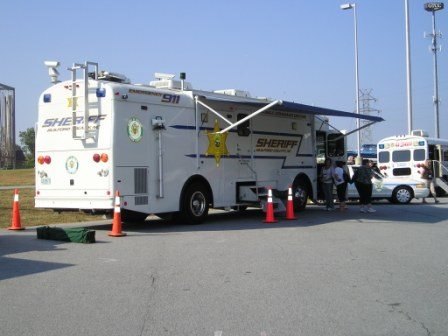 Recruits made their way from one station to another, reluctant to leave any of them. The information was fascinating. 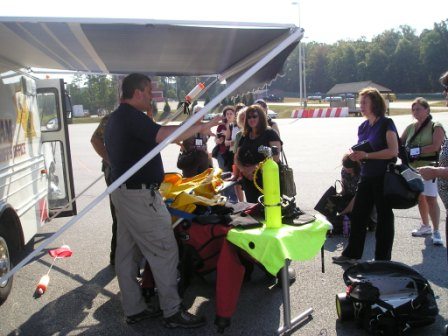 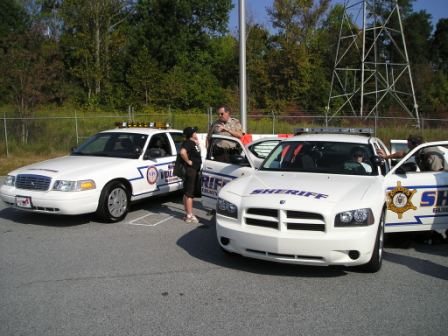 Recruits made themselves at home behind the wheel of various patrol vehicles. Yes, they played with the lights and siren. 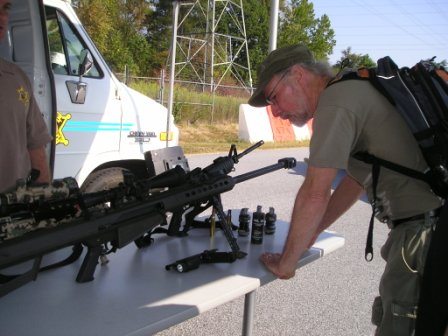 The Sheriff’s Emergency Response Team (S.E.R.T.) showed off some of their firepower. 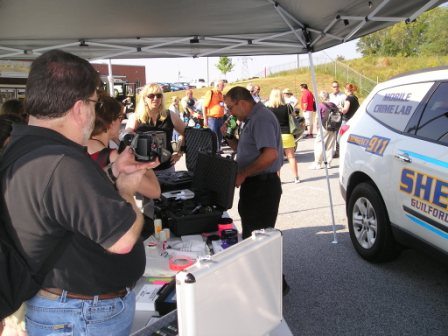 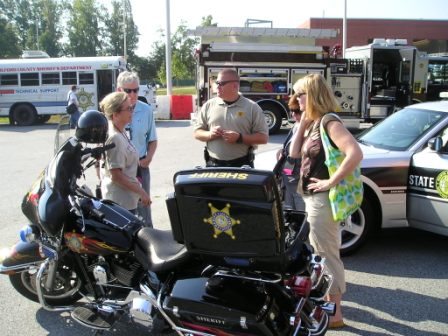 Police motorcycles from several departments were on display. 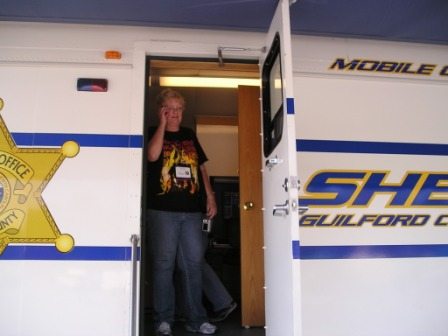 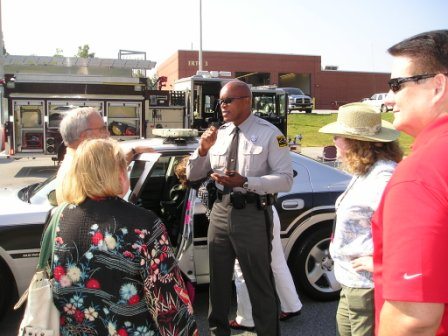 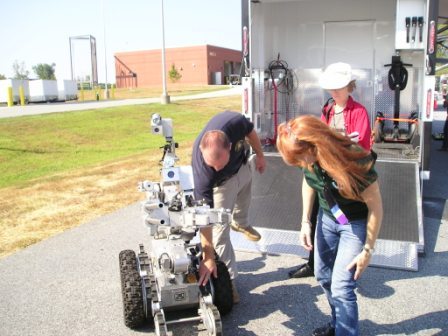 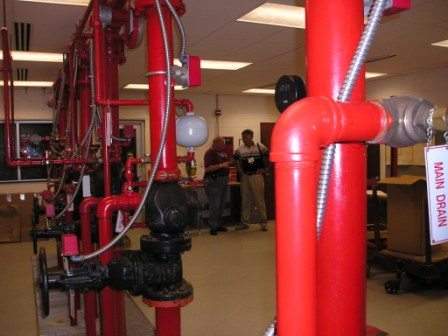 A fire sprinkler lab demonstration left recruits with a better appreciation of a firefighters job. 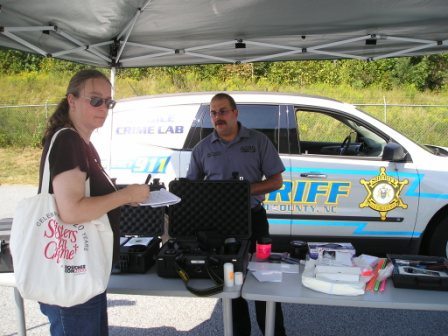 Crime scene investigators were often overheard saying, “It’s not like you see on CSI.” 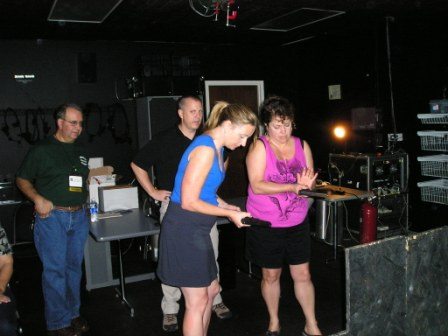 FATS and VirTra training was a huge hit. Many writers said they now had a new-found respect for what police officers are faced with on a daily basis. I was extremely pleased to see everyone do so well under such stressful conditions. 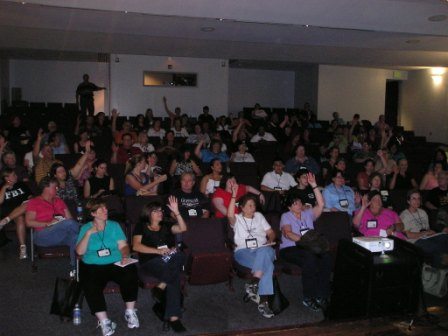 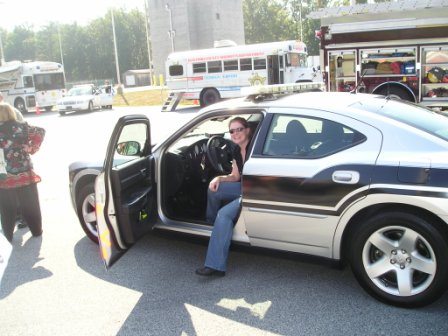 The event has already been described as Disneyland for writers.