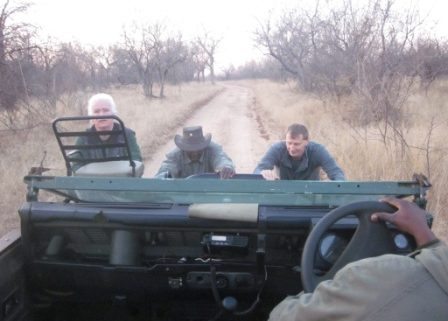 Not every African expedition goes as planned, and there’s nothing like car trouble while in an area that’s home to lions and other critters that sometimes consider humans to be the ultimate snack food. So, until help arrives there’s nothing left to do but…PUSH!

Next came attempts to tow. When that, too, failed, it was time to swap the Land Rover for one in better working order. 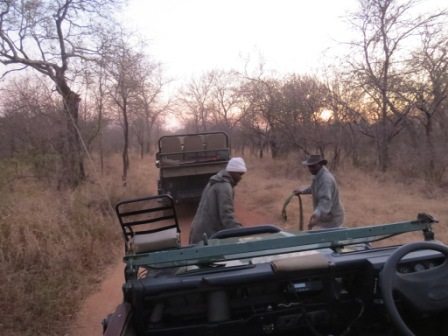 Then it was time for the hotel bar. 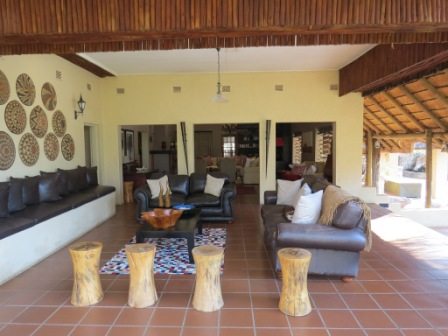 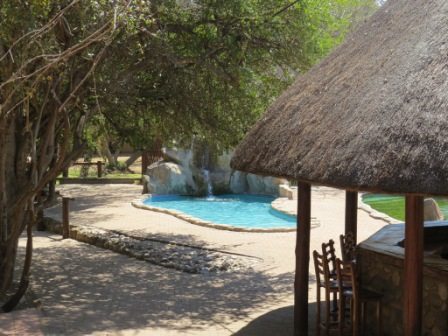 Views from inside the bar. 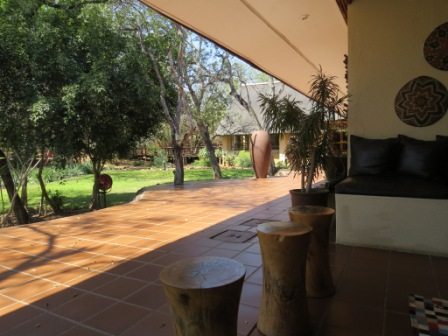 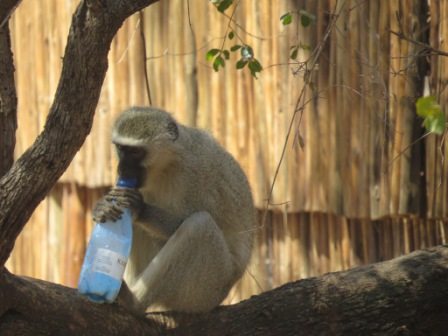 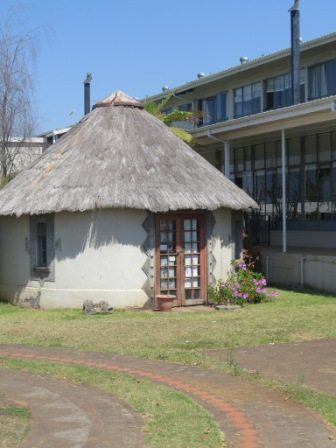 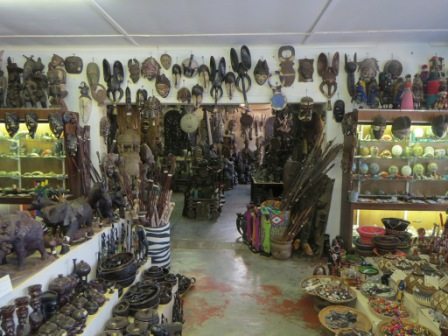 Okay mystery writers and puzzle-solvers, Paul took this shot while out in the African Bush at night. Do you know what it is that he captured with his camera lens? Let us know your thoughts in the comments below. 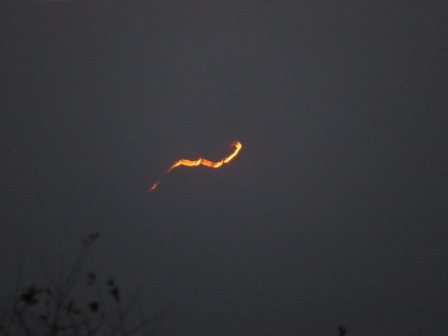 The sun goes down… 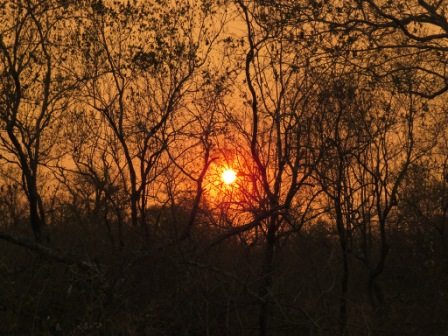 …and the moon comes up. 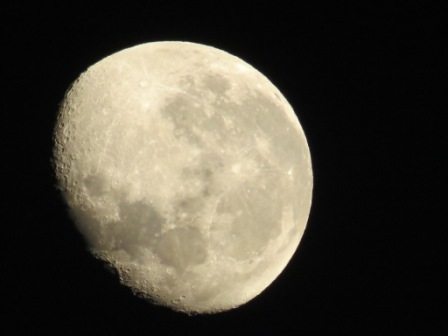 Today’s photographer, Paul Beecroft, has spent a good deal of his life in law enforcement, in England. He’s worked Foot Patrol, Area Car, Instant Response Car and also as a Police Motorcyclist. Paul currently works as a coroner’s investigator and has traveled all over England, Wales, Scotland and even Germany to investigate crimes.