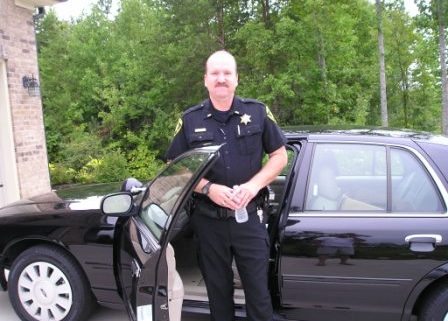 Lt. Danny Carter of the Forsyth County North Carolina Sheriff’s Office (Sheriff William T. Schatzman) was kind enough to give us a peek inside his unmarked Crown Victoria. Lt. Carter heads up the Field Services Division/ David Platoon for his department. 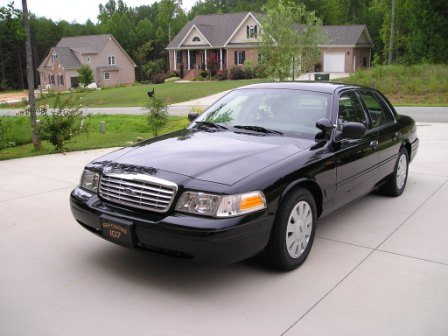 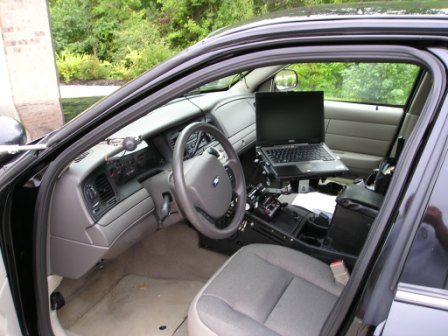 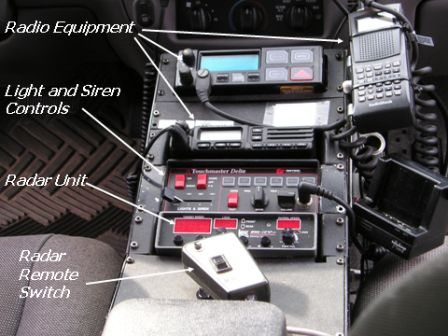 Here’s a look at some of the buttons, dials, switches, and other controls found on the console of a police car. Keep in mind that there is no set of standard equipment for police vehicles. Each department decides the type, make, model, and style of equipment they prefer to utilize. And some officers (me included), if allowed, choose to add an item or two to the menagerie of electronics. For example, a patrol officer who works traffic details on interstate highways may opt to install a CB radio in their car so they can contact truckers, if needed. However, some departments may not allow the installation of any electronic devices due to the possibility of damaging the vehicle’s already stretched-to-the-limit electronic system.

* I’m heading to Killer Nashville tomorrow to present a few workshops—Officer Survival/Police Defensive Tactics,  CS I Don’t Think So, and Autopsies. I do hope to see some of you there. It’s a fantastic event.

By the way, I’m searching for a victim…I mean assistant, for the defensive tactics workshop. Volunteers? 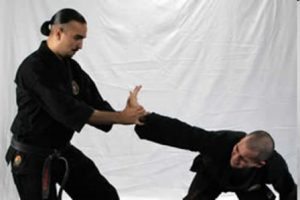 Killer Nashville: A Preview Of My Presentations
Scroll to top