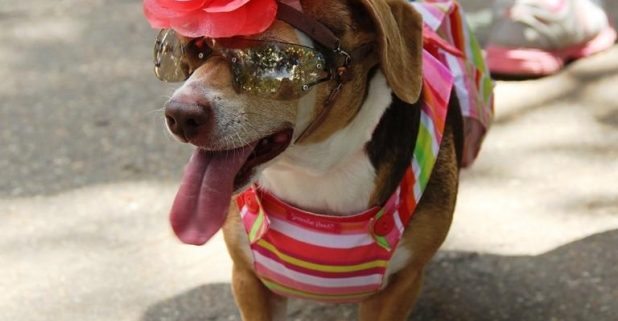 Many of you have sent questions regarding what to expect at the 2016 Writers’ Police Academy. I hope the following addresses at least most of your concerns and will also alleviate any anxiety you may be experiencing at attending THE most exciting event (on this planet) for writers.

If we don’t get enough volunteers for these assignments we’ll simply pick people at random, without prior notice.

11. Those of you who’re scheduled to tour the prison. Good luck. We’ll see you back at the hotel … maybe.

12. Brings lots of smiles and be prepared to have the time of your lives. We’ve always presented a thrilling and action-packed event, but the 2016 Writers’ Police Academy is absolutely a heart-pounder. My goodness we’ve outdone ourselves, from a stunning hotel experience complete with an in-house casino and delicious meals, to an international police academy that trains elite law enforcement professionals from all over the world. We feature top experts and instructors, modern equipment, and the best attendees of any event anywhere!

You guys are indeed the best and you deserve first-class all the way, which is why we do what we do. The WPA is all about YOU!

*The WPA event hotel is completely sold out. However, we, along with the hotel staff, are working toward securing a nearby spillover/overflow hotel. We should have those details later today.