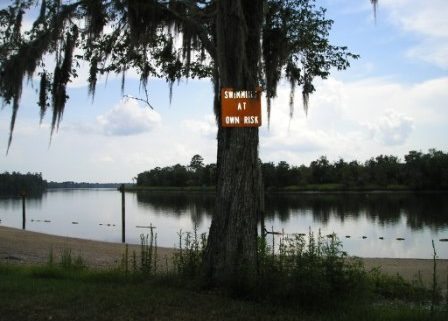 Thunder rumbles in the distance. Temperatures hover just below one-hundred. 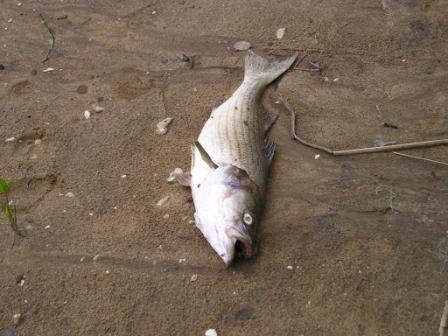 The air thickens with humidity, insects, and the scent of mud, marsh, dead fish, and rotting vegetation.

Rain is on the way. A heavy rain. 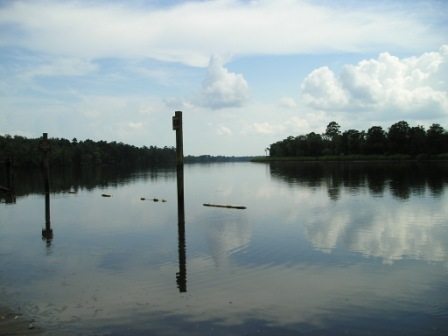 A pre-storm breeze sends tiny ripples across a surface that moments ago was as slick and smooth as a sheet of new storefront glass. 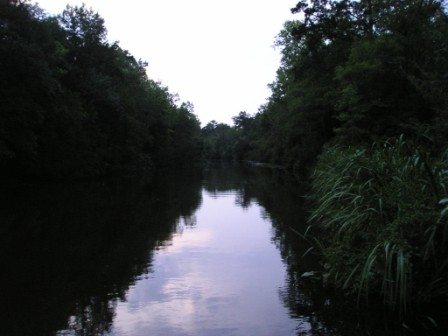 A turn into a canal reveals hiding places for the creepy, the crawly, and the slimy. Large S-shaped trails move slowly across the surface, then disappear. Alligators? Could be. They’re here. 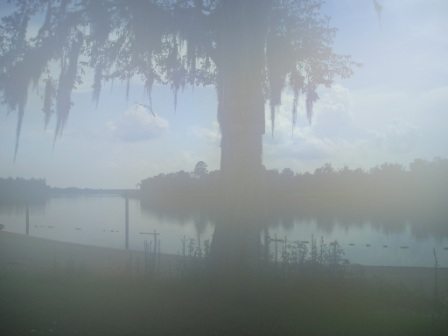 The sky opens up, drilling the soil and fauna with sheets of shot-size drops of water.

But day after day of searing heat hasn’t allowed the rain to cool. The shower, warm like five-minute-old coffee, hit the sweltering earth leaving behind a natural sauna. 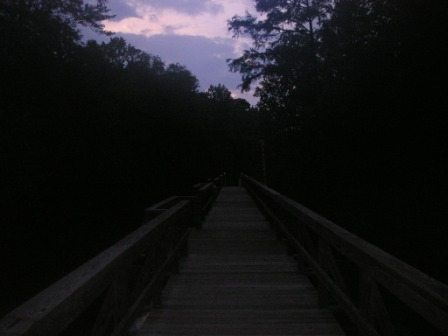 Then, as quickly as it arrived, the storm passes. The creatures of the dark waters return to make their primitive night sounds. Mosquitoes as big as bottle flies swarm in swirling clouds. 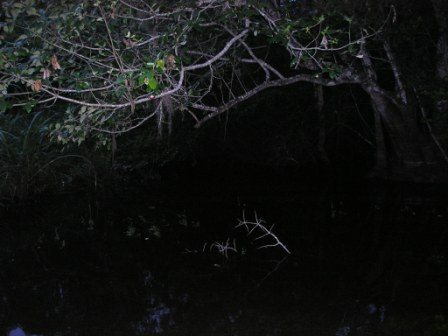 Something backs into the dark recesses of the banks. 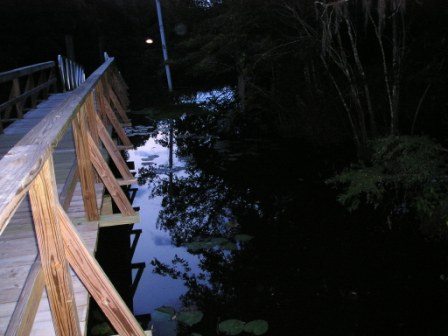 It’s night again on the Ogeekee River. An armadillo ambles past the dock dragging its snake-like tail in the damp sand. It stops, looks around, and then disappears into a patch of poison oak. The dark green leaves sway from side-to-side in the animal’s wobbly wake.

The day is done and the rains have returned. Still steady, but much slower. This time, gently dimpling the water’s midnight-darkened surface. Drizzle tapping on the tin roof like the worried mother’s fingernails drumming on the coffee table when her child hasn’t come home on time.

Tap, tap, tapping into the night.

Out of synch with the steadiness of the wall clock.

It’s raining on the Ogeechee. Michael Cudlitz, star of TNT’s smash hit Southland, and of the HBO mini-series Band of Brothers, will be attending the WPA as our special guest! So please do make plans to join us and meet this superstar of the best cop drama on TV.