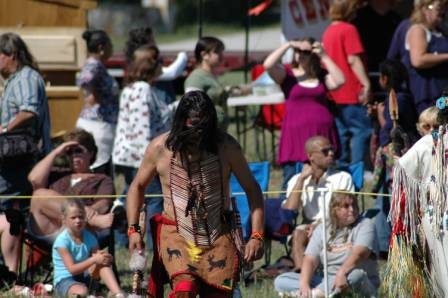 The 2010 Powhatan Pauwau was held last Saturday at the Rocky Oak Farm in Powhatan, Virginia. The theme this year was ‘the Strength of the Bear.’ 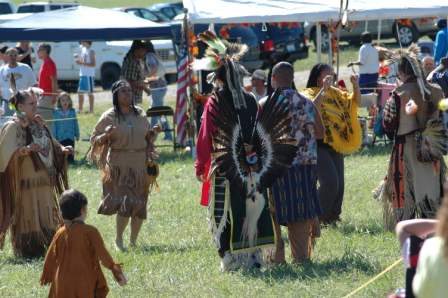 a Celebration of The People of Powhatan & our Roots!

Chief Powhatan (c. 1547-c. 1618) , whose proper name was Wahunsenacawh or (in seventeenth century English spelling) Wahunsunacock, was the leader of the Powhatan (also spelled Powatan and Powhaten), a powerful tribe of Native Americans, speaking an Algonquian language, who lived in Tenakomakah—which is now tidewater Virginia—at the time of the first English-Native encounters. Powhatan was the father of Pocahontas. He is said to have had over 100 wives. ~ http://www.pauwau.com/chiefpowhatan.htm 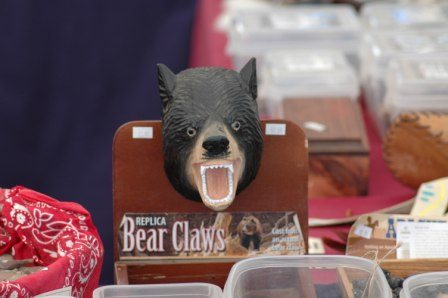 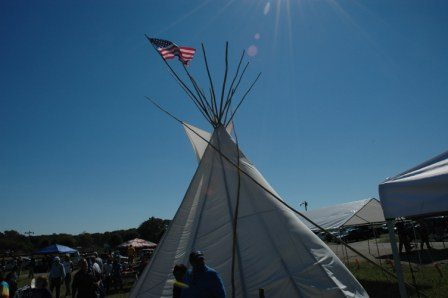 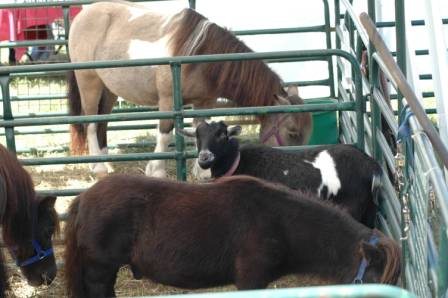 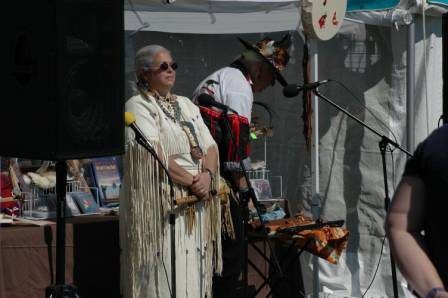 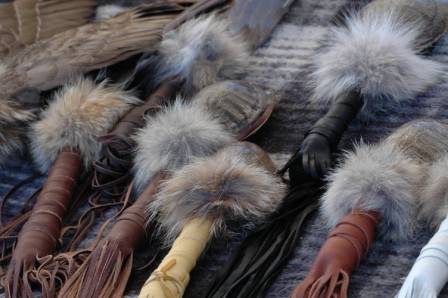 “To serve others, to be of some use to family, community, nation, and the world is one of the main purposes for which human beings have been created. Do not fill yourself with your own affairs and forget your most important talks. True happiness comes only to those who dedicate their lives to the service of others.” 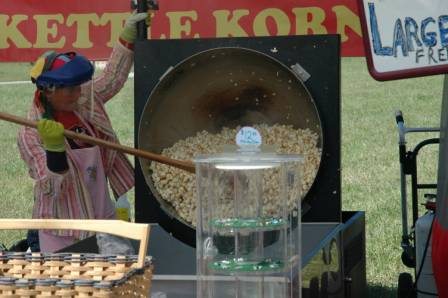