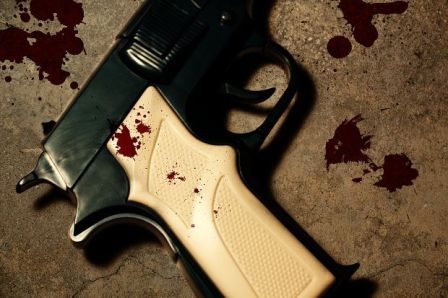 Anthony Gustave Nelson served seven years in an Arizona prison for sexual assault. His time was up on June 2, 2014, and one of his first conditions of release was to meet with his probation officer. During that initial meeting Nelson was fitted a GPS tracking device, another condition of his release.

The next day authorities issued a warrant for Nelson’s arrest because he’d disabled the GPS tracker. He was gone, but not without a trace…unfortunately

During the next eleven days, Nelson killed two elderly women and stole their vehicle. A husband of one of the women received a bullet wound to the head during an exchange of gunfire with Nelson.

On Nelson’s eleventh day of freedom he led police on a high speed pursuit that ended in a shootout with the officers. Nelson was killed during the firefight.

Also in March, Phoenix Detective John Hobbs was shot and killed by a man who’d been recently released from prison.

I could go on, but I think you’ve read enough to get the idea. Violent attacks committed by parolees and people on probation, including shooting at police, has become almost commonplace, and Arizona officials and law-makers have had their fill of it. In fact, law enforcement there is throwing its weight behind a proposed law that would allow police to search convicted criminals who are on parole or probation—without a warrant. 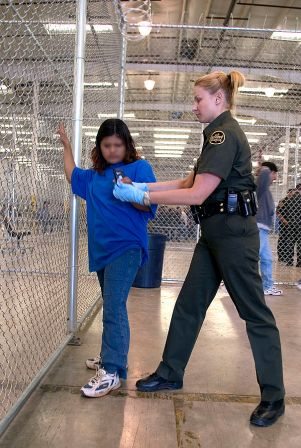 Probation and/or parole officers already have the power to search the person and/or property of people on probation—no warrant needed.

Law enforcement in Arizona is seeking the same warrantless authority, hoping to reduce the number of violent crimes committed by persons on probation or parole. However, the bill proposed by Rep. Eddie Farnsworth, R-Gilbert is meeting stiff resistance by critics who say the bill would violate the constitutional rights of parolees and those on probation.

What are your thoughts? Should law enforcement officers have the power to search parolees and those people on probation, and their property, without a warrant and at any time and/or place they choose to do so? Is the law fair to the former offenders who’ve owned up to and paid for their a mistake(s), and are sincerely trying to put the past behind them and lead a good and productive life?

Wouldn’t it be extremely harmful to have police officers go to someone’s place of employment to search them and their vehicle?

How would it look to co-workers when they see someone pat-down their fellow employee right there in the office? 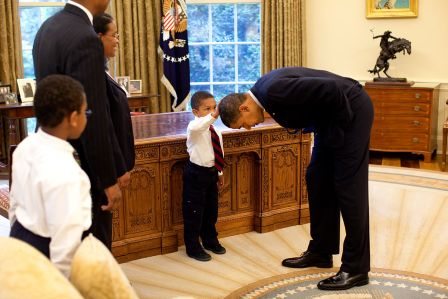 Anyway, is this proposed law a really good idea, or would it do more harm than good?

Is it worth the inconvenience of the people of probation or parole to possibly save the life of others?

*Please play nice. No gun control, no “I hate so and so,” and no pushing political agendas. Let’s try to stick to the issue—is this a good idea, or not? Remember, the bill only applies to people on probation or parole. It would not affect anyone else.

The Choking Game
Scroll to top