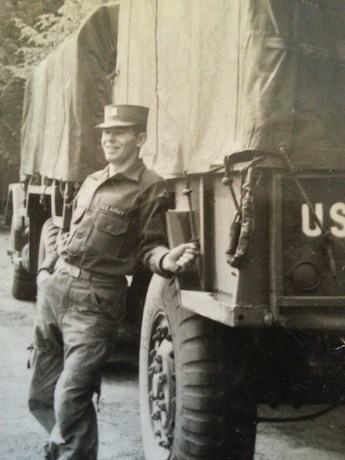 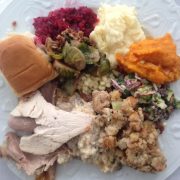 Uncle Luther Made The Stuffin’ 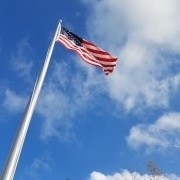 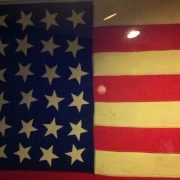 Memorial Day: Sacrifice For Me

Followon TwitterSubscribeto RSS Feed
Is Your Story One Round Short of a Full Brick: STOP Racking the Slide!