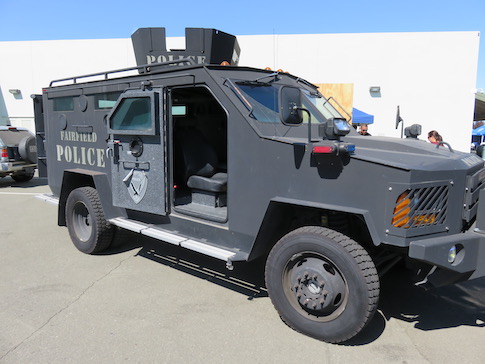 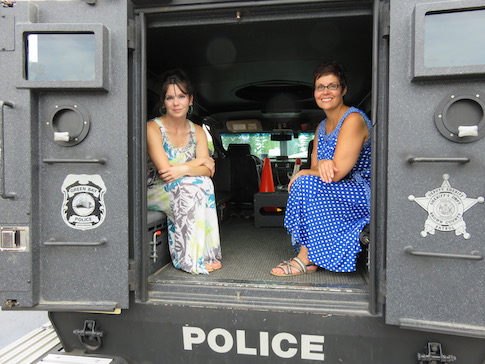 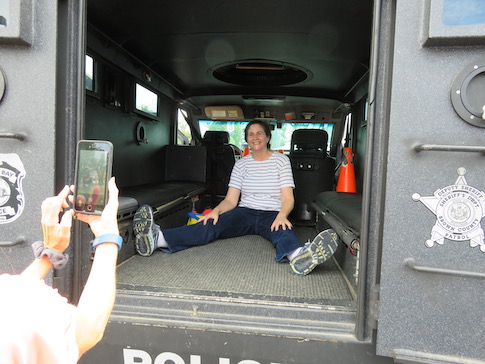 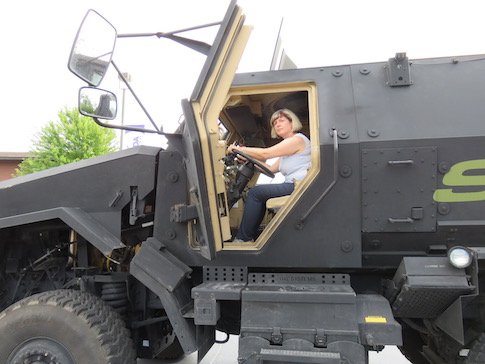 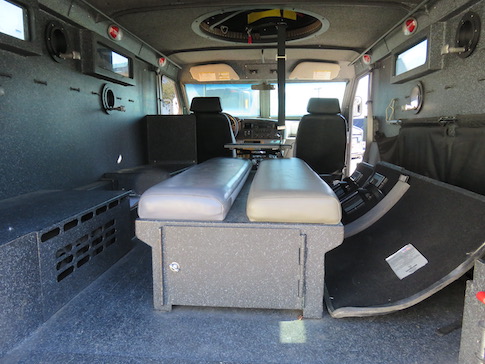 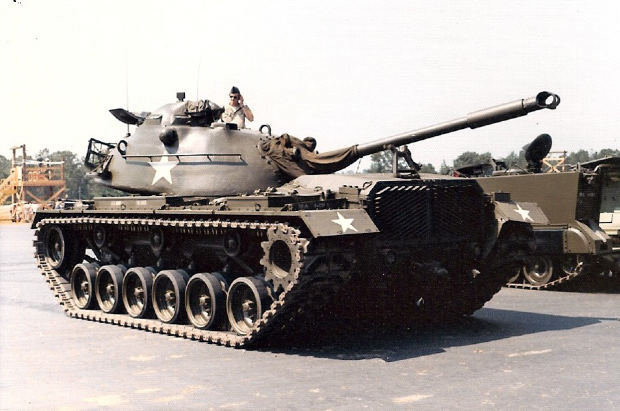 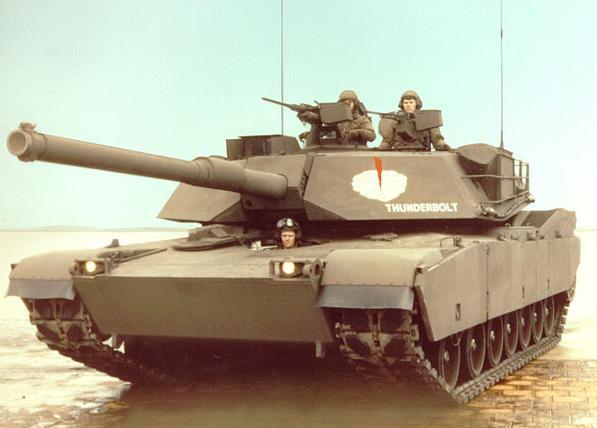 Followon TwitterSubscribeto RSS Feed
Before Tasers, Bean Bags, and Pepper Spray: Those Were The Days

The Survivors: After The Death Notice
Scroll to top