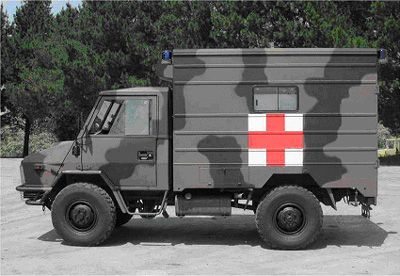 Thanks to Cold War-era initiatives, the STEM fields tend to soak up all the money and glory these days. Or at least the money and the glory not foisted onto professional athletes and blank-eyed, fuzzy-brained reality stars, anyway. Though as far back as history remembers, writers especially earn very little for their wordsmithing, and competition to see stories land in papers and on the shelves always proves slightly more difficult than anyone other than MacGyver cracking open a bank safe with a safety pin. Authors of all types have had to channel their talents into jobs that pay the bills rather than nurse their artistic visions, and many eventually penned some lasting masterpieces based on their experiences. Here, we’ll explore some of the interesting and often surprising jobs held by some of our most famous and favorite writers.

*Interesting note from The Graveyard Shift – The 2012 WPA had hoped to present local author Maya Angelo with an award for her outstanding achievements, but had to change plans because Ms. Angelo’s manager/publicist demanded a $50,000 fee for her to attend the banquet and accept the honor. There would have been very little travel involved since she resides within mere minutes of the WPA banquet location, a residence that’s also within the jurisdiction of the police, fire, and EMS services that so wholeheartedly support the WPA and all its writers/recruits.

Had Ms. Angelou accepted our invitation, and had she accepted the award, and had she then uttered only two words—thank you—she’d have earned $25,000 per word. How many authors today earn that sort of not-so-hard-earned cash for their work? I’d say she’s come a long way from operating a street car. Still, demanding $50,000 from someone so they can tell you how great you are…geesh… Yeah, I withdrew the offer.

By the way, my comments are in no way associated with the above article or photograph, nor do they reflect the views of anyone other than, well, me.