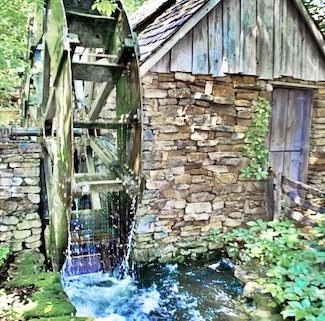 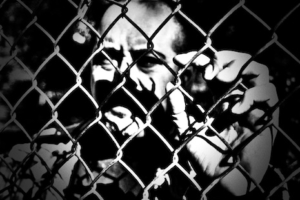 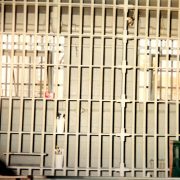 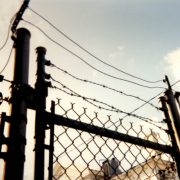 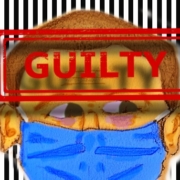 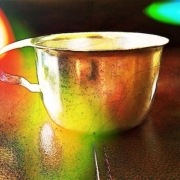 A Lifetime in a Tin Cup
1 reply

Police Scanners: Legal or Not?
Scroll to top