Searching someone’s home for evidence of a crime is no picnic. Not even close. Well, there is a chance you’ll encounter a host of warm and fuzzy creatures of various types, similar to those you’d expect to see in the great outdoors or in cages marked KEEP AWAY: DANGER TO HUMANS!!!

And, you might find yourself wishing you were outside enjoying fresh air instead of the thick funk that sometimes lingers in and around the interior of the places some people call home sweet home.

For example, during the executions of search warrants and looking for bad guys who might’ve been hiding out beneath someone’s bed, I’ve discovered: 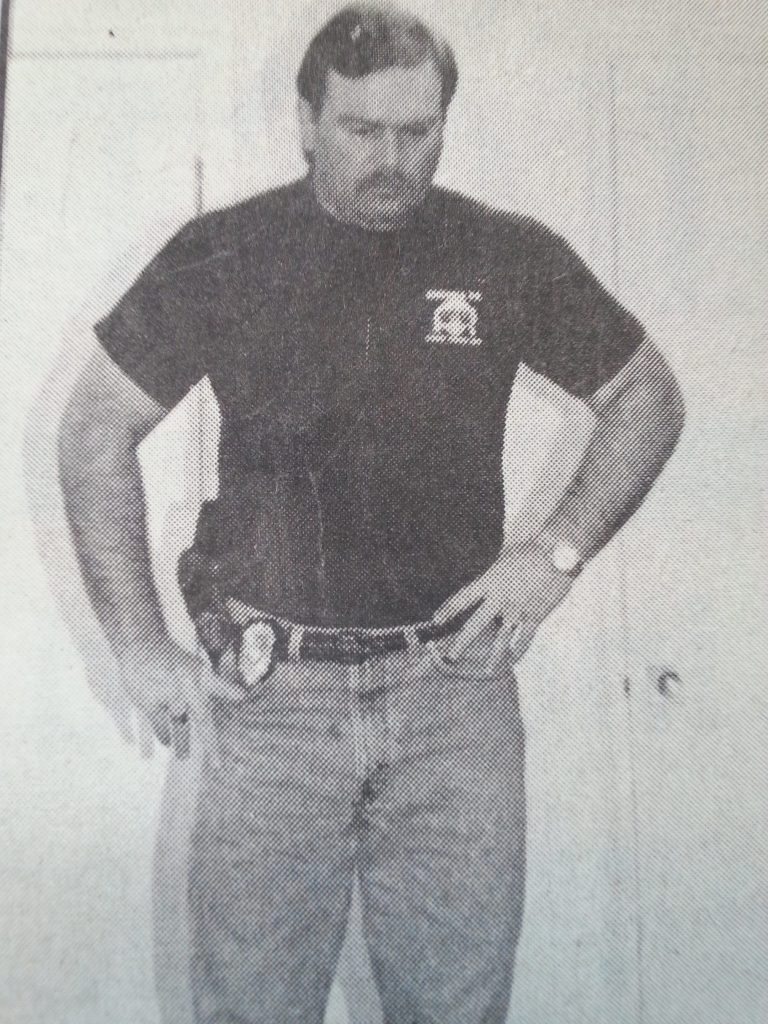 Once, I served a search warrant for drugs and actually found drugs and nothing more. Just gobs of drugs. No odd people. No soiled panties. No one was naked. And no roaches. It was weird. Really weird.

Followon TwitterSubscribeto RSS Feed
What’s it Like to Kill Someone? Well, It Ain’t Pretty

Stop and Frisks: Constitutional or Not?
Scroll to top