You look in your rear-view mirror and there it is, a patrol car.

It’s so close you can see the reflection of your tail-lights in the officer’s sunglasses.

You see him pick up the mic and start talking. He’s a big, burly man who looks as if he’s capable of crushing diamonds with his teeth. Yes, he’s definitely scary. 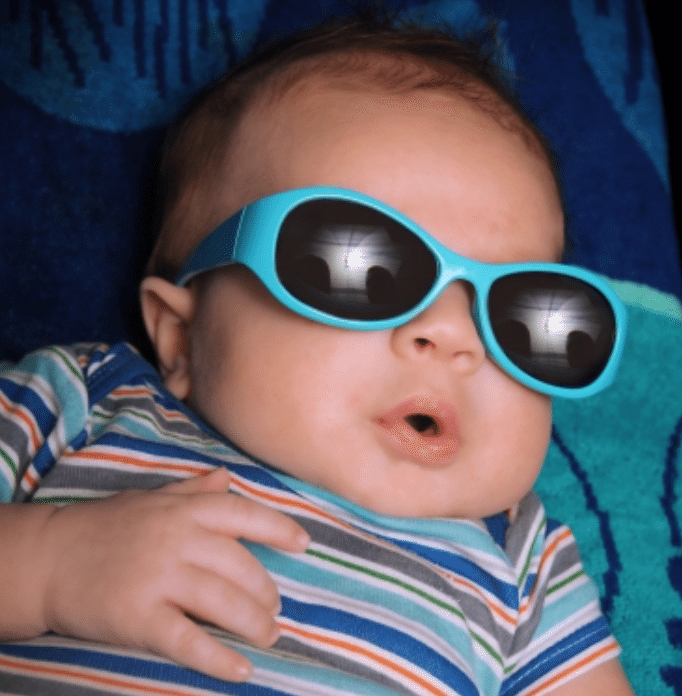 You read his lips. “10-4. I got me a real danger to society this time. I’m goin’ in.” Well, at least that’s what your imagination told you.

What’s he 10-4ing? What’d you do wrong? You run down the list. Insurance is paid. License was renewed on time. Didn’t run the red light. Seat belt on. Didn’t roll through the stop sign. Then, WHAT? WHY HAS HE BEEN FOLLOWING ME FOR SO LONG? WHAT COULD HE POSSIBLY BE DOING BACK THERE?

He just looks so doggone evil. And you’re not positive, but you think you can read his badge number. So you embed it into your memory, just in case …

JUST TURN ON THE BLUE LIGHTS AND GET IT OVER WITH!

And there it is. The traffic stop. He’s pulling you over and here he comes, right up to your window.

When he leans over to peek into your window, for some odd reason you sense that he’s looking deep into your soul.

He’s evil in a uniform. 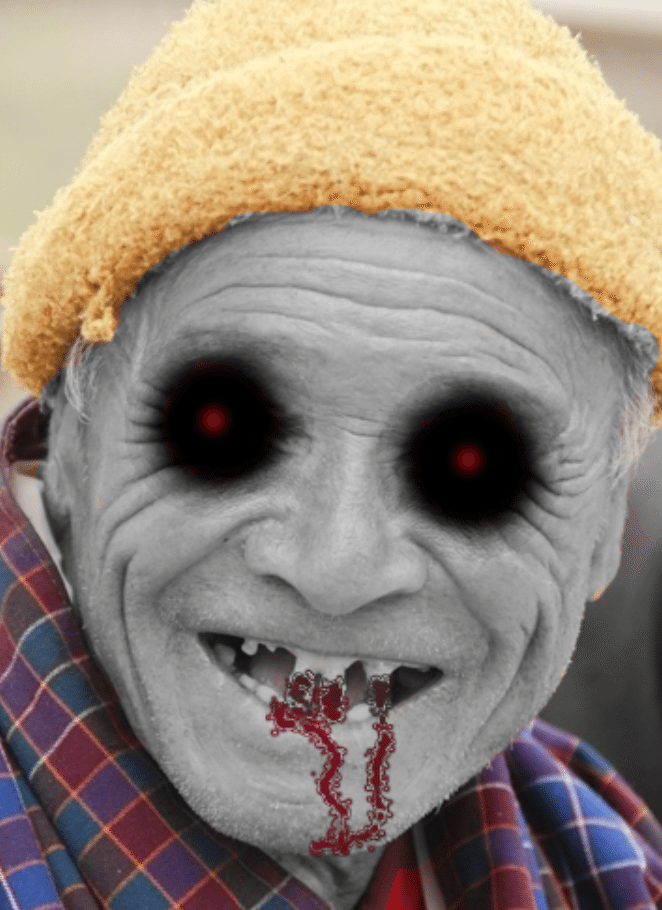 Sure traffic stops are sometimes a bit unnerving, but once you settle down you’ll quickly realize that officers are just like you … human. Well, sort of. 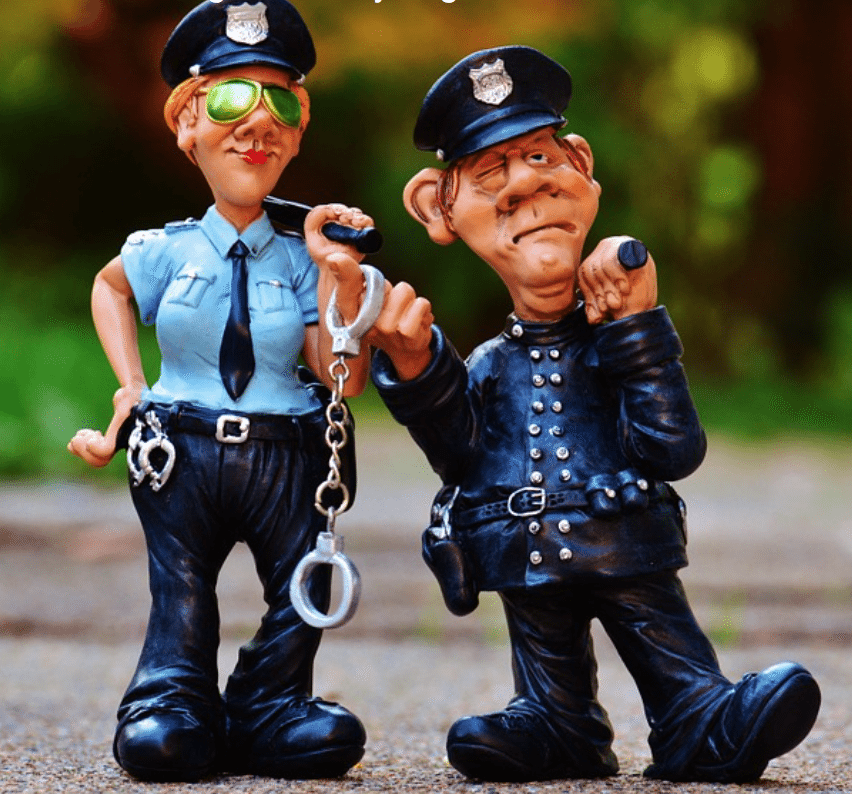 So, there are several things the officer could be doing back there.

But, you just may be the target of a traffic stop. In that case, here’s what’s likely going on back there in Lucifer’s vehicle. 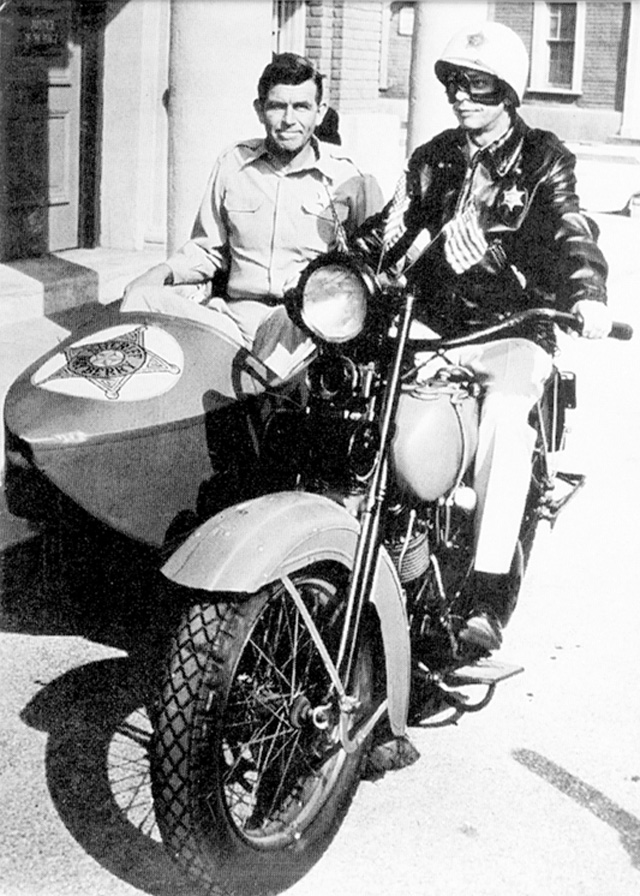 Dispatch could also run the owner’s name to see if they’re wanted for any crimes, past DUI’s, have a valid driver’s license, etc.

Of course, the officer could be running the information himself using the in-car computer. 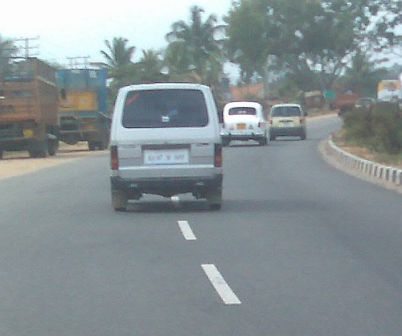 So drive safe, buckle up, and keep your hands and feet inside the car at all times. You never know who, or what, might be following you.