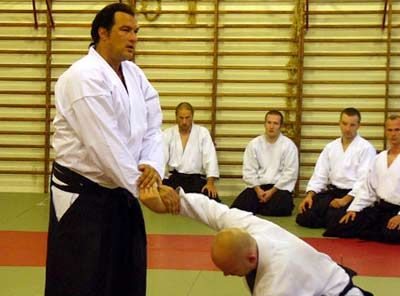 Before police officers actually hit the streets to begin making arrests, directing traffic, responding to domestic complaints, and investigating murders, they must attend a basic police academy to receive their certifications as police officers. The time spent at a police academy varies. Some basic classes last for as little as twelve weeks while others may last in excess of five or six months. Police academy training is quite similar to military basic training.

Some academies require police officer recruits/cadets to live on-site during their training, such as the Virginia State Police Academy pictured above. The VSP academy is a full-service operation, complete with dormitories, an indoor pool for rescue swimming, and cafeteria facilities. Other locales require their police candidates to attend public police academies, such as those taught in some local community colleges. Officer candidates there must pay for and complete their own training before they can apply for a job with the prospective police agency. 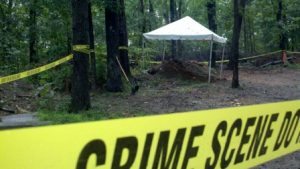 A fantastic example of a college/police academy is the Basic Law Enforcement Training program at Guilford Technical Community College in North Carolina, the home of our own Writers’ Police Academy.

Sheriffs and police chiefs often scout the college police certification programs looking for top candidates. If one of the recruits stands out (high academic and practical achievements) the officials may offer a job to that particular officer-to-be.

Basic training consists of many aspects of law-enforcement, but perhaps the most memorable course is the one recruits often refer to as Hell Week.

During Hell Week recruits learn how to defend themselves from weapon wielding attackers, and they learn various techniques, such as weapon retention, weapon disarming, handcuffing, baton use, how to effectively arrest combative and non-combative suspects, and the proper and safe use of pepper spray. They’re also required to exercise and run….lots and lots of exercising and running. And when they’ve finished all that exercising and running, they run and exercise some more.

The training is intense, painful, and exhausting.

Recruits learn to control and handcuff combative suspects by using pain-compliance techniques—wrist-locks and joint control. The tactics taught to police are based on the techniques used by martial artists. Aikido and Chin-Na are two of the martial arts used as a foundation for these highly-effective techniques. 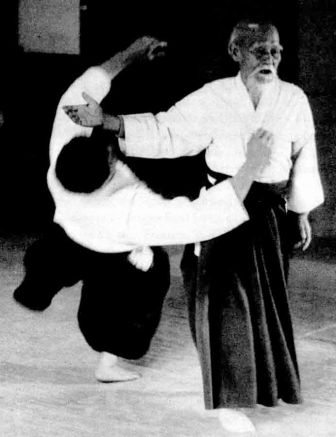 To give you a better understanding of Aikido and what the techniques look like in action, think of Steven Seagal, a 7th dan black belt in Aikido.

Officers are taught a variety of techniques, such as:

A wrist turnout, for example, applies intense pressure to the joint in the wrist while forcing the suspect off balance. The proper grasp to begin the wrist turnout (Kotegaeshi Nage) technique is pictured below.

To complete the technique the officer maintains his grasp, rotates the suspect’s hand up and to the rear in a counter-clockwise motion.

The officer then steps back with his left leg, pulling downward on the suspect’s wrist and arm (this is all one swift and fluid motion). The suspect ends up on the floor on his back. Any resistance inflicts excruciating pain in the joints of the wrist, elbow, and shoulder.

Combative suspects are normally forced the ground for handcuffing. From this position, a quick turn of the suspect’s wrist and arm will force him to roll over on his stomach. Any resistance causes extreme pain and could severely injure the controlled wrist, elbow, and shoulder. Combative offenders typically cease resistance when they feel pain. When the resistance stops, then so does the pain. The more they struggle the more pain they feel. The amount of pain, if any, induced by the officer, is entirely up to the offender. No resistance = no pain.

In other techniques, to effectively control the wrist the elbow must be stationary. From this position, the suspect is easily handcuffed.

Wrist and other joint locks can cause intense pain in the wrist, the elbow, and the shoulder. In the image below, forward and downward pressure forces the suspect to the ground. 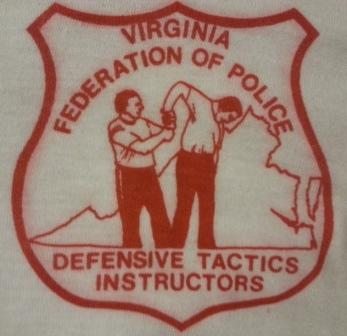 I served as a police academy instructor and instructor-trainer for many years, teaching basic, advanced, and in-service classes such as, Defensive Tactics, Officer Survival, CPR, Interview and Interrogation, Homicide Investigation, Drug Recognition, and Firearms. I also trained, certified, and re-certified police academy instructors. Outside the academy, I owned my own school/gym where I taught classes in rape-prevention, personal self-defense and self-defense for women, and advanced training for executive bodyguards. I trained others in stick (tambo) and knife fighting. 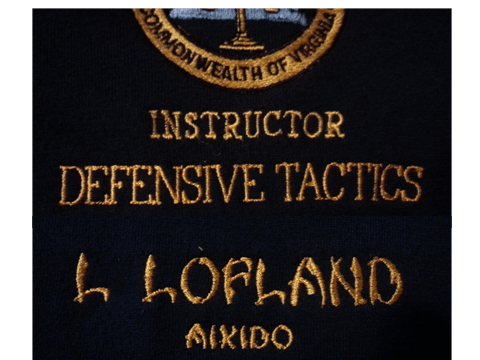 Throughout my law enforcement career I maintained the rank of Master Defensive Tactics Intructor/Aikido and Chin-Na. 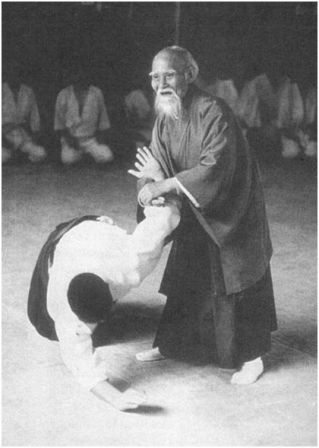 Suicide By Cop
Scroll to top