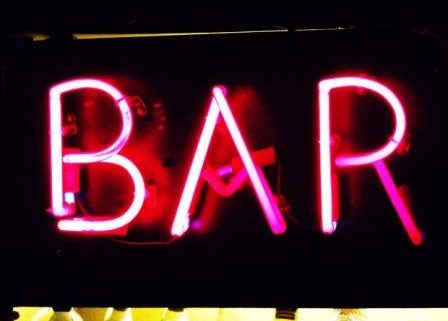 Working the graveyard shift on weekends comes with a special worry—bar closings. Along with the last call and not-so-subtle brightening of the overhead lights comes the traditional fight. You know the ones I’m talking about… “You looked at my woman,” (or man, depending upon the situation), “Stop breathing my air,” etc.

My partner and I had just worked a drug deal in a pretty bad section of town when we heard the call come in for patrol officers. “10-10 in progress. Bad Ass Bar and Grill (name changed to protect the guilty). Weapons involved. Shots fired.”

We were pretty close to the scene so we activated our emergency equipment (That’s high-tech secret cop speak for, “We turned on our blue lights and siren.”) and headed to the bar.

When I turned the final corner and the bar came into view, I could hardly believe my eyes. Several small fights of two to four people, and one large fight—at least thirty people in a big, undulating pile of arms and legs—were in full swing. 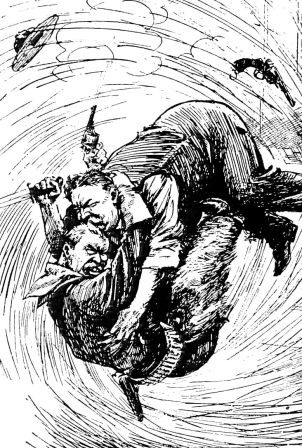 I pulled my unmarked car into the middle of the lot and gave a couple blasts of the siren. This action typically clears out a few people, especially those who are holding contraband, such as dope and illegal weapons. It also sends the probation and parole violators, and the people with outstanding warrants, running like scared rabbits. It’s an easy and effective way to cull the herd.

I parked my car near the large pile of fighters. They looked like an army of worms, all squirming and struggling to get inside a single tunnel. 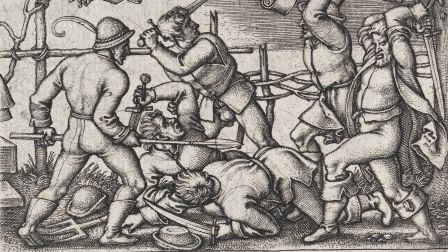 We tried to peel off the outside layer of people, but didn’t have much luck because new and fresh punchers and kickers dove onto the pile every few seconds. So, we began to spray the entire pile with pepper spray. In fact, we let loose like we were spraying a large infestation of insects. 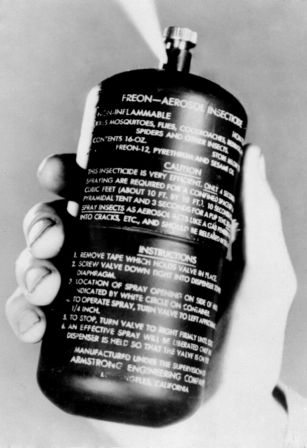 A nice, slow and steady side-to-side motion seemed to work really well, because the mound of people slowly began to dissipate. Lots of moaning and groaning, tears, and mucus. Now, before anyone starts to scream, “Police brutality! You should have politely asked them to stop stabbing each other,” remember, there were two of us and at least a megazillion of them. We had to even the odds.

When that group finally had enough we turned our attention to a smaller, but just as deadly fight that had erupted to our right, near the front door of the club. An older, biker-looking guy was waving a knife of sword-like proportion at two younger men. My partner and I gave our nearly-empty cans of pepper spray a couple of good shakes to make sure all the good stuff hadn’t settled to the bottom, and headed toward biker dude. We’d worked together for so long that our arrest techniques came naturally. I went for the knife hand (I’m still not sure how I always got stuck with this duty, but I did), and my partner went for the other. Luckily, I managed to quickly disarmed the guy and take control of the knife, but he was much stronger than I’d anticipated Actually, he was a lot stronger than I’d bargained for because, as they say, it was on! We had a real struggle on our hands. Getting cuffs on that clown was really tough to do.

Fortunately, like the finely tuned arrest team that we were, we each went for our pepper spray. Unfortunately, the biker dude saw it coming and ducked. Yep, we sprayed each other squarely in the face.

Now, I don’t know how many of you have ever been pepper-sprayed, but let me be the first to say it ain’t pretty.

In addition to the tears, noses like open faucets, and blubbering like babies, neither of us could see. So we just held on tightly to our guy and slowly eased our bodies to the ground and waited for backup to arrive. Of course, our fellow officers gave us a really hard time. After all, the first thing they saw upon arrival was three grown men sitting on the ground, weeping like someone whose favorite soap opera of all times had just been cancelled.

I don’t think I’ll ever live that one down.