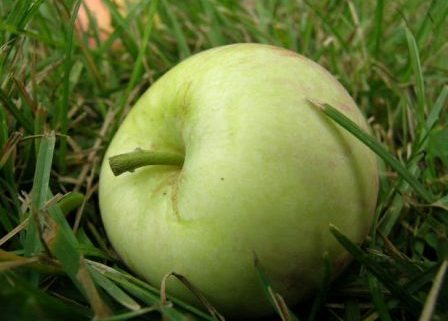 It had been three years, two months, and five days, to be exact, since Vernon Atwater had last seen his son. December 14th, a day he would never forget, started when the judge found Junior guilty of murder and sentenced him to twenty-five years in the penitentiary. Two hours later, two burly prison guards helped his boy into their van to take him to the state prison in Rocky Creek. Vernon spent the rest of the day drinking cheap beer and wondering what he’d done that caused Junior to do the things he did.

Vernon felt guilty for not driving to “The Creek” to see Junior, but something had always come up—overtime at the mill, the truck needed new brakes, the roof needed replacing, the fence needed mending. Those things took time and, well, before he knew it weeks had turned into months and months into years.

Needless to say, after three years Vernon was more than a little nervous about seeing Junior. His heart pounded and thumped against the inside of his chest as the car turned from the main highway onto the narrow blacktop leading to the penitentiary. The sight of the gleaming razor wire atop the double fences caused his throat to tighten. He hoped his boy was all right.

Hundreds of men behind the fences were engaged in all sorts of activities. They paused from their weight-lifting, jogging, handball, bocce ball, and basketball trying to get a glimpse inside the passing vehicle.

He wondered how his son was going to react to seeing him today. He wondered if anyone told him he was coming.

At least this visit would be a long one. Twenty years to life to be exact.