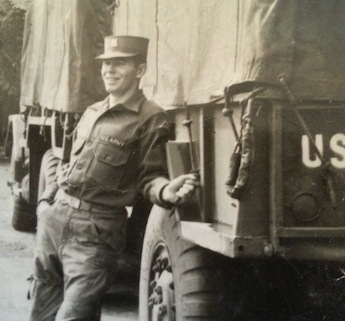 Followon TwitterSubscribeto RSS Feed
The Heroes of Friday, This Time, Include You!

Exonerations and Complications: The Evil Side of DNA Evidence
Scroll to top