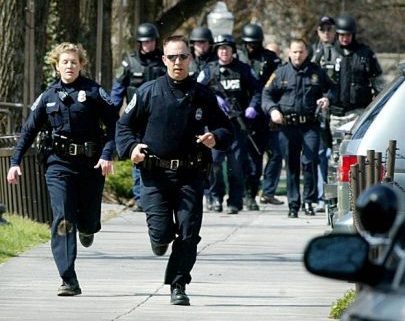 It takes a lot to shock us these days. Things that once appalled us as a society can now be regularly found on prime-time broadcast television. After all the trash TV and horror movies and war footage we’ve seen, we’re a pretty jaded bunch. But there’s one arena where we will never get used to seeing horrific events: the college campus. Crimes involving college students in the prime of their lives will always stun us. Here are the 10 most shocking college crimes ever perpetrated.

Castle: Dial M for Mayor – A Review
Scroll to top