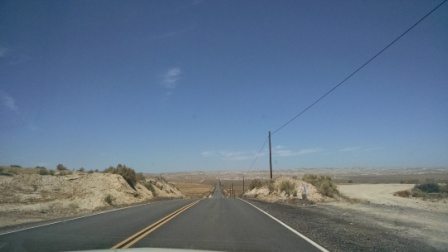 Denene and I stumbled upon a colony of strange creatures during a recent trek through the California desert. Aliens? Maybe. We caught the beings in the act of using their remarkably long tongues to probe the deep pools found only beneath the dry and dusty surface of the barren wilderness. 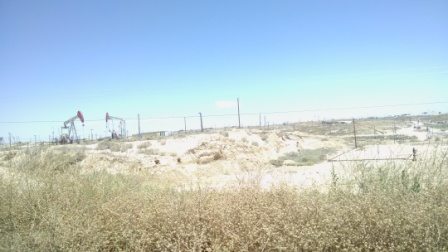 In a vast space populated with nothingness as far as the eye can see, we took cover and watched as the behemoths lapped nourishment in a manner similar to hummingbirds at a feeder hanging from the porch rafters of a country farmhouse. 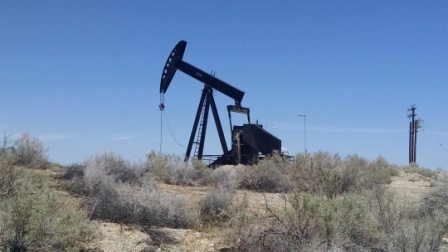 The beasts stood as tall and sturdy as oak trees among the tumbleweeds as they bobbed their heads slowly up and down during their slow-motion feeding frenzy. 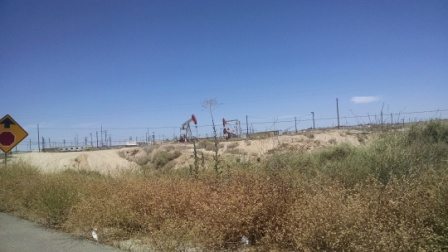 Then one, the steel ogre with red plumage and slender white neck, turned its head toward us. We’d been discovered and knew we’d have only a matter of seconds to flee before becoming its next meal. 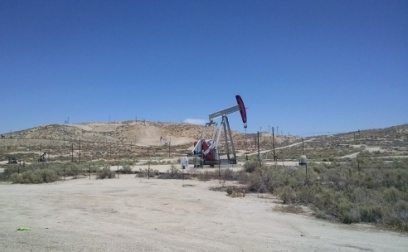 So, as fast as our hybrid car could take us, we headed out across the hot desert landscape, leaving behind a wake of dust-filled Valley fever spores. 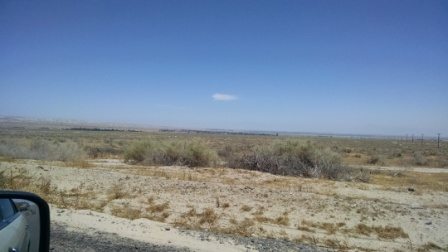 As soon as we were a safe distance away, Denene risked her life to capture a video so you guys would believe our story. Really, it’s true. See for yourself…

And that, my friends, was the day we were almost eaten by the beasts of the desert.