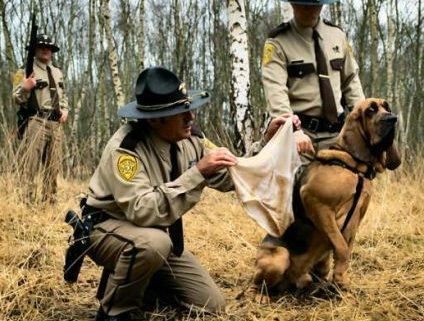 Every crime fighter and crime scene investigator works from a checklist, even if it’s an imaginary one they’ve tucked away in a remote corner of their mind. The wheels are in constant movement—What do I collect first? Should I take a photo of that object? Fingerprint the light switches? Collect the creepy-crawling things?

To assist the heroes of your tall tales, here’s a quick set of ten must-do tips.

1. Clear firearms before packaging. If the firearm is contaminated with blood and/or tissue, be sure to mark the outside of the container with a biohazard label. No surprises for the lab tech. 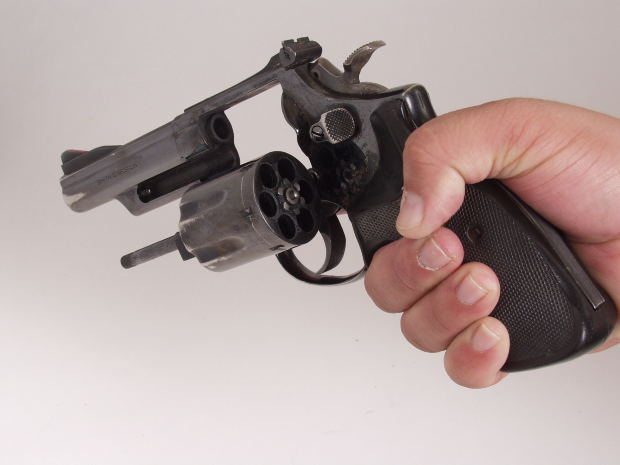 2. Collect a sampling of all maggot sizes, although it’s the largest that typically indicate a closer time of death. 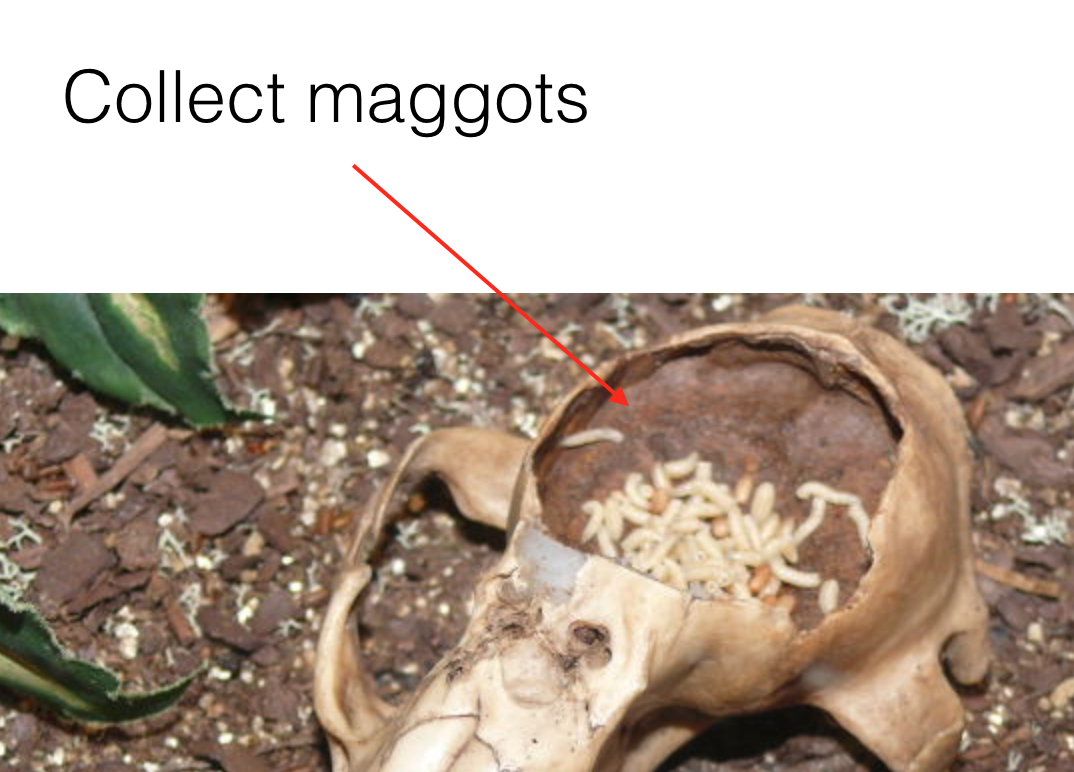 3. Maggots aren’t always the stars of the show. So, if the dirt is moving, collect it. There’s probably a bug in there, perhaps a beetle, that could make your case.

4. Record the temperature at the scene. Certain insects thrive at certain temperatures. 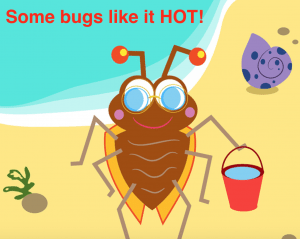 5. Don’t forget the small stuff! Paint chips, plant seeds, leaves, soil, broken glass, tiny scraps of paper, pictures, etc. Either of those items, or a combination, could play a crucial role in identifying a suspect. 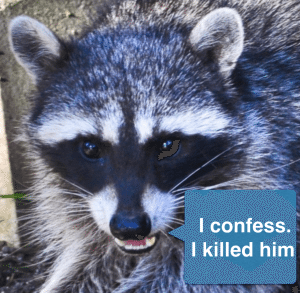 A photograph such as the one above could prove to be an important piece of evidence!

7. Take impressions of tire and tool marks. BUT, do take a photograph of the impression before you cast it in case something goes horribly wrong with the casting material. 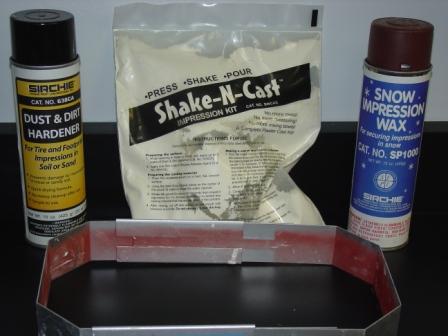 8. Map the scene. Fortunately, this can now be done electronically. Unfortunately, not all agencies have that luxury, therefore a hand-drawn diagram will have to suffice.

9. Search, search, search, until your feet simply refuse to take another step. Then, you may want to consider crawling. Do not leave any evidence behind! 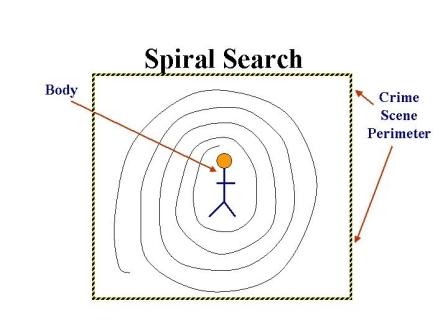 10. Use your brain! Just a little common sense goes a long way. 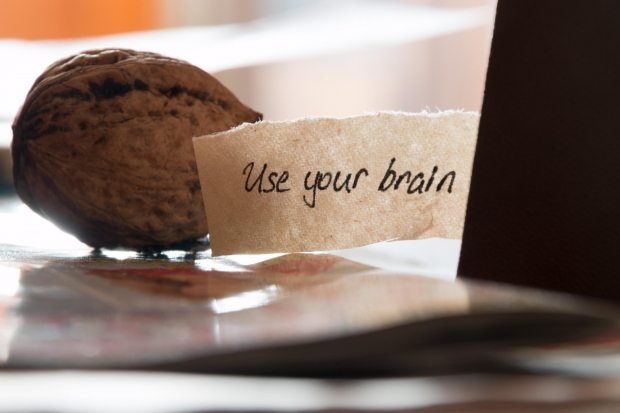 Revolver v. Pistol: Do You Know the Difference?
Scroll to top