It’s Saturday night, almost midnight, and your hero has just arrested a couple of strangers who sort of sound as if they’re speaking English. Sure, every third or fourth word is recognizable, but phrases such as, “If’n you don’t let me go I’ma gonna stomp a mud hole in your a**,” well, they just don’t quite make sense. But the drawl is a dead giveaway. Yep, those folks are from the deep south, where life is just about as fine as frog hair and the cotton grows pert near weevil free.

Still, without an interpreter your hero’s caught twixt a rock and a hard place. But this ain’t her first hog-callin’, no sir. She’s been in this pree-dict-a-ment a’fore. So she reaches for her handy-dandy Officer’s Guide To Southern Speak, and within seconds she’s a hootin’ and a hollerin’ with the best of of ’em.

You, too, can join in on the conversation, if’n you have a mind to. All you have to do is print out the handy guide (below) and keep it nearby because you’ll want to know exactly what to do when Bubba Lee Johnson, Jr. says, “You feel froggy, Bubba? Well … jump.”

Yes, dear old Bubba wants to fight, bless his heart, and now it’s time for the officer to go on high alert.

After his reference to hopping amphibians, Bubba spat out his Redman chew—the whole wad—and snatched off his grease-stained I LUV Jeff Gordon t-shirt, while puffing out his sunken, narrow chest. Those actions sealed the deal. He was definitely ready to fight and his “froggy” words were a dare for you to make the first move (why they always, always, always tear off the t-shirt when they’re riled up is a mystery of the universe, along with black holes and Stonehenge). I know, it’s complicated.

Anyway, poke your finger at the print button, ’cause if the good Lord’s willin’ and the creek don’t rise, I’m fixin’ to help you understand Southern Speak (remember, these sayin’s vary, depending upon where in the south you choose to hang your hats).

To help us out, Cap’n Bubba Lee is going to share some of his favorite expressions. Take it away, Cap’n. 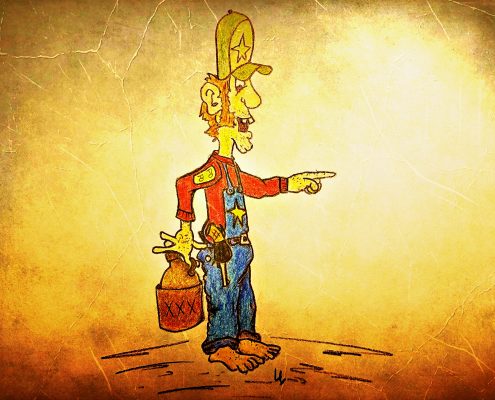 5) Fixin’ to: Going to. “I done worked up a powerful thirst a lissnin’ to Preacher Buck rattlin’  on about sin and whatnot, so I’m fixin’ to head down to the liquor store. You want anything?”

*Fitzen’ is an acceptable synonym.  Its use depends upon locale and/or the amount of snuff packed between the teeth and lower lip. “I’m fitzen’ to drive the lawnmower over to Uncle Billy’s house. I’ma ask him if’n I can borry his pistol to shoot that rat what keeps a pokin’ ’round the kitchen stove. Dang near scared mama to death this mawnin’.”

6) Blessed me out: Fused or cussed. “I got Bobbi Sue preg-nit and dang if’n her husband didn’t bless me out. Twice!” 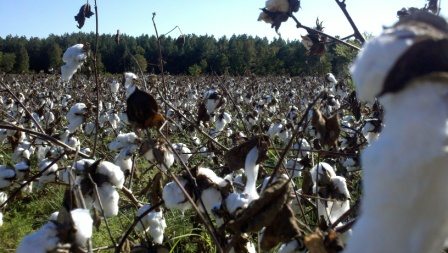 14) Stove up: Sore muscles. “Dang, Lulu’s old man come in the back door and I hadda run all the way home. Now I’m all stove up.”

So there’s 16 expressions your hero is likely to encounter in the south. So listen closely and keep your guide handy. And, bless your heart, not everything that sounds nice is a compliment.

The phrase is often used in a sentence to contradict the subject. “That baby is cute, bless her heart.”  Or, “Sure Junior’s smart. So don’t you worry none. He’ll soon graduate the fifth grade, bless his heart. And now that the judge gave his driver’s license back—I know, his fourth DUI—he can stay late more often to study with that new teacher, Miss Take. They been studying at night in her car, you know.” 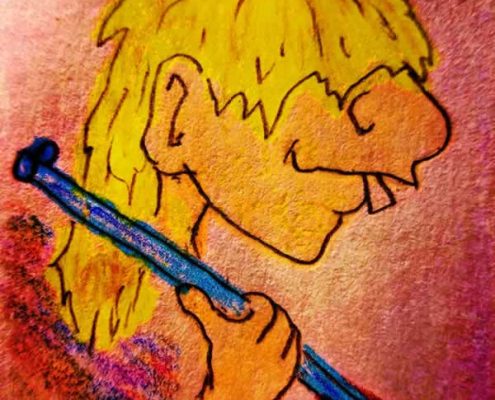 Remember, the above terms and phrases may or may not carry over to all areas of the South. This is a tongue and cheek piece and I mean no disrespect to anyone, and that goes for you, too, Junior, Jr. Yes, I once came across a guy whose actual, real name was Junior, Jr. His father, of course, was Junior, Sr.

Now, before any of you “bless me out,” I’ve lived somewhere in the south most of my adult life. I’ve actually heard the expressions listed above, many, many times.

How about you? What are your favorite southern sayings and slang? 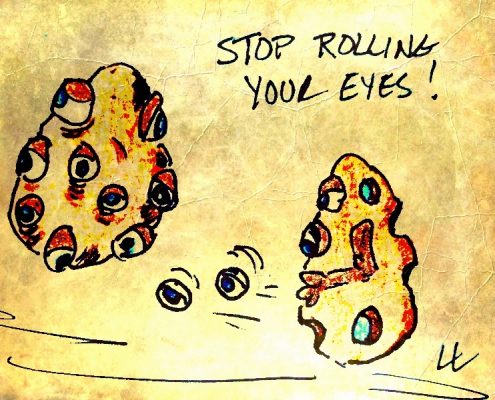 This article is intended as a tongue in cheek piece. None of my fellow southerners were harmed in the process … bless their hearts. And yes, I know I’m corny so you can stop rolling your eyes …