Using a .38 to shoot a gun from the hand of a bank robber from a distance of eight miles away is not realistic. For that matter, neither is shooting anything from a bad guy’s hand at practically any distance, but that’s for another blog article. This one is designed to help improve the shooting skills of the heroes you develop so carefully in other ways—they’re the best interrogators on the planet and they run faster, punch harder, and jump higher than any human anywhere. But their shooting abilities are a bit lacking.

Oh sure, you have them easily take aim and pick off the wings of a gnat in the next county over. But we, the readers, all know what we’re seeing is a load of hogwash. We know this because we see how the characters hold their guns. We see how they pull those triggers.

That’s right, we’re privy to to a writer’s lack of knowledge when it comes to things such as:

As you can see here, the options are many. By the way, the 2018 Writers’ Police Academy features a workshop on Weapons Selection (Explore gun types to match the personalities of various characters of different eras).

2. Stance and grip – Accuracy begins with a proper and solid stance.

3. Sight Alignment – align the front sight between the rear posts in the rear notch with an equal amount of light on each side. 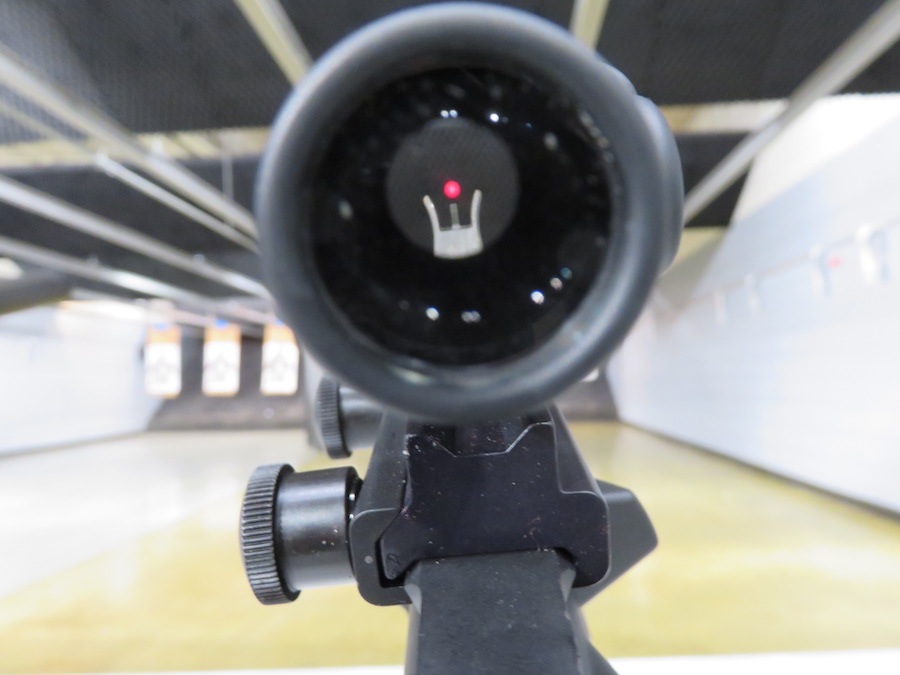 4. Sight Picture – hold the sight alignment on the target, at the spot in which you wish to strike the object with the bullet.

5. Trigger Control – This step is extremely important! The trigger is the key to accuracy. Poor trigger control leads to poorly-fired shots. The trigger should rest on the pad of the index finger, approximately half-way between the fingertip and the first joint. NOT in the fold/crease of the knuckle! To fire, squeeze the trigger/apply a slow, steady pressure.

Spend as much time on the range as humanly possible. Well, that’s if you want to improve your shooting. If not, good luck during the next foot pursuit of a crazed and heavily-armed escaped convict/masked murderer/robber/rapist/known cop-killer.

By the way, you can enjoy time at the rifle and pistol range at the Writers’ Police Academy. Click the link for details. Registration for this one-of-a-kind thrilling event opens at noon (EST) February 18, 2018. This is our 10th anniversary so expect over the top excitement! 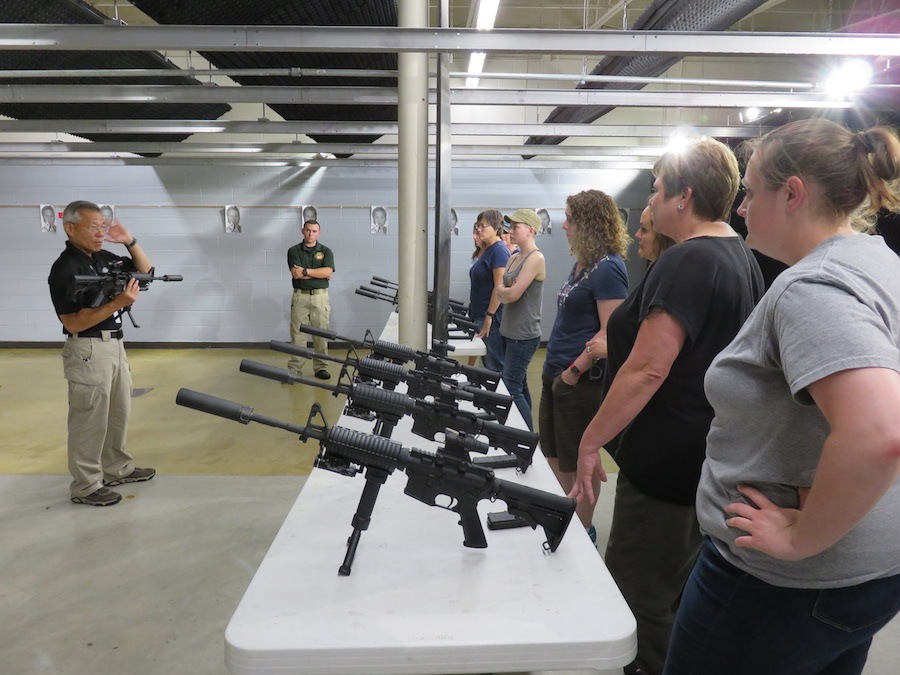