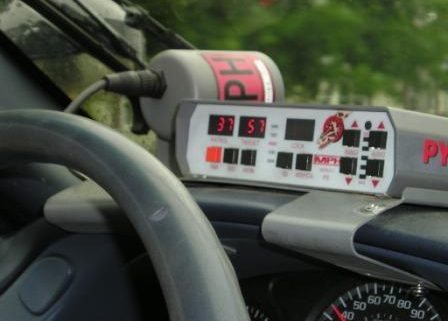 Police officers often hear people say the darndest things, and speeders are no exception to the rule. In fact, they’re often the most creative when spouting off excuses for driving too fast. Here are just a few of the comments made to me during my days working patrol and traffic assignments.

2. “I was speeding because I really needed to pee. Not anymore, though. Now my seat’s wet and it’s your fault.”

4. “Maybe if I take off my sunglasses you’ll recognize me. I’m pretty big around Nashville.”

7. “You’re stopping me for going a little over the speed limit? That’s it? You don’t want to search my car for drugs, or anything? Not that I have any, mind you.”

8. “How many of you little piggies does it take to eat a box of doughnuts?”

9. “Isn’t there something we could do to make this like it never happened?”

11. “My uncle is the county sheriff in ****, Texas. You can’t give me a ticket. Haven’t you rednecks ever heard of professional courtesy?”

12. “I’m in a hurry because the ship will not wait for me. They have to get back to their planet before morning.” 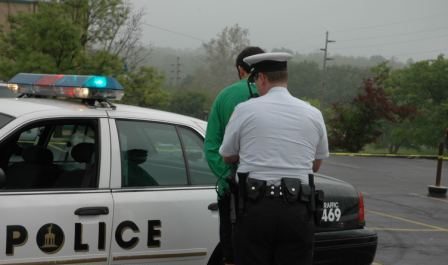 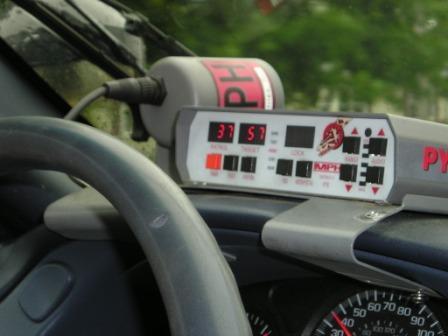 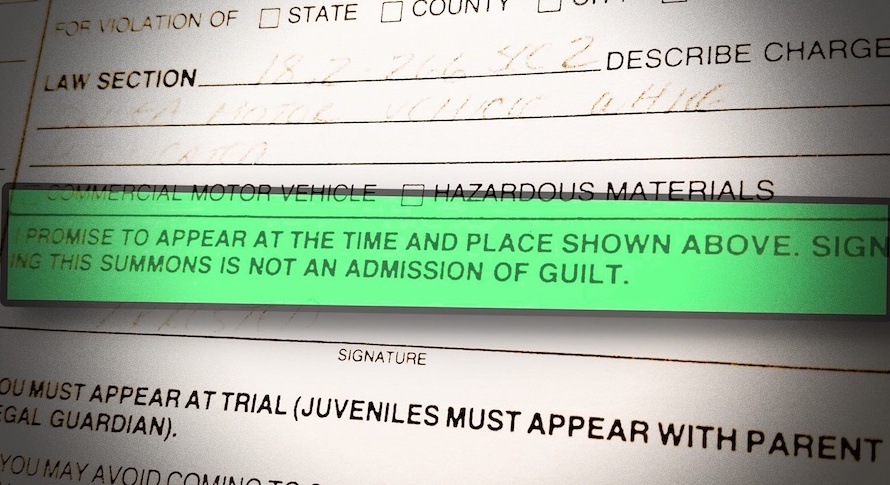 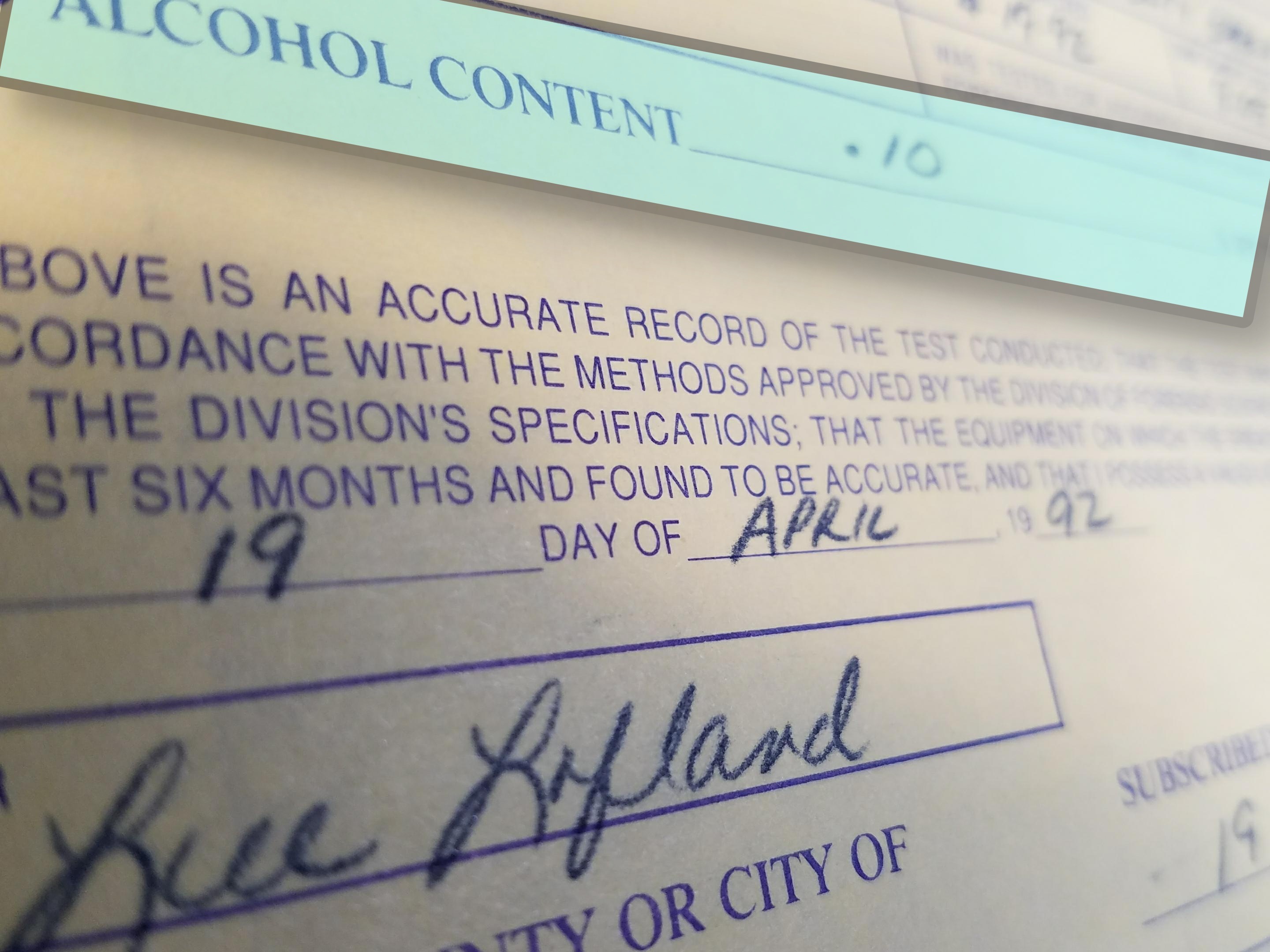 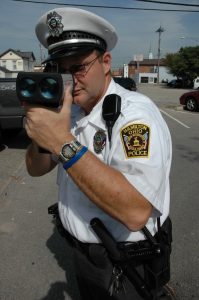 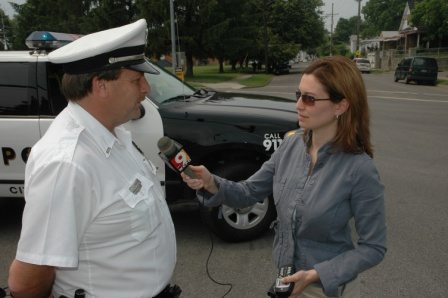 Cops hear all sorts of wacky comments during the course of their careers, and they’d love to return a few snarky comments of their own. However, they hold their tongues (in most instances). But wouldn’t you love to hear what’s going through their minds when someone says …

1. It’s always nice to hear updates about friends and family members who are or were police officers, but to name-drop during a traffic stop is not all that impressive. Unless, of course, the name you’re dropping is your own and that you’re the mother or spouse of the officer who pulled you over. That’s the only time you might see a favorable response, though. Therefore, Cousin Bertha, your signature goes right there.

2. Cops truly appreciate the fact that you pay taxes and that a miniscule amount of your hard-earned dollars go toward their salaries. However, they, too, pay taxes, which, by the way, pays for the roads you travel, the schools attended by your kids, along with a miniscule portion of their own salaries (does that mean cops are actually self-employed?). So thank you very much.

3. Thank you for screaming into my face that your uncle’s sister’s cousin on her daddy’s side of the family used to be the sheriff over in Doodlebop County. I wonder if he’d be impressed to learn that you’ve just beaten your wife and kids?

4. I know … you only had two beers. I also know those two beers were probably the chaser you consumed after gulping down an entire fifth of Jack Daniels. And don’t think I can’t see that bag of weed sticking out of your pants pocket, you dumbass.

5. You only stopped me because I’m white, green, black, blue, brown, or purple. That’s right, Sparky. The fact that you were driving 180 mph in a school zone had nothing to do with it. And, of course, my powerful x-ray vision allowed me to see through your nearly black (tinted) windows so I could zero in on your skin color. Sign here, please.

6. You’re gonna have my badge? Okay, here. Take it. Because I’m tired of dealing with assholes like you every day of my life.

7. You’ll see me someday when I’m not wearing my uniform … What does that mean? You want to fight me when I’m off duty? But I just saw you in the grocery store yesterday. Remember? You smiled and called me “sir” when you introduced me to the wife and kids. I did happen to notice your cart was pretty heavy, though, with all that beer. Perhaps you’ve been possessed and it’s King Budweiser who’s speaking through your lips right now.

8. But everyone else was speeding faster than you, you say? I know, but I’m like a lion. I pick the slowest and weakest in the herd. They’re much easier to catch.

9. Stop disrespecting you? Gee, you’re absolutely right. I should take you more seriously as you stand there drunk as a skunk with a big wet urine spot in the crotch of your pants while you so kindly spit in my face. The puke on the front of your shirt and your piece of crap car sitting in the middle of that nice lady’s living room definitely commands tons of respect. Now let’s go … “Sir.”

10. I’m sure you do know your rights, ma’am, but peeing in the back seat of my patrol car is not one of them.