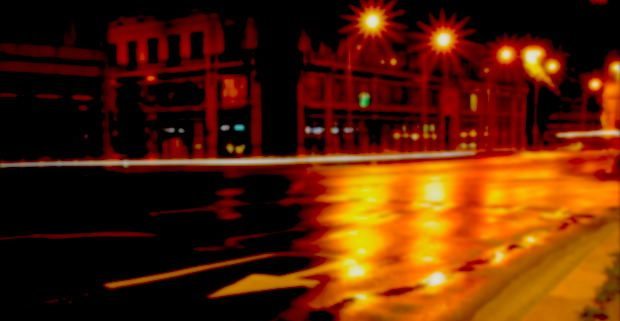 It’s four in the morning, the halfway point of the graveyard shift, and fatigue is slowly gaining control of your eyelids. It’s a subtle move, like grasping the string on your grandmother’s window shades, slowly pulling them down. The Sandman’s gentle action is so gracefully executed that, well, you hardly notice it.

Thinking about your family asleep in their warm beds, you turn onto a side street and then into a narrow alleyway, trying to find a place to pull over. Five minutes. That’s all you need.

Shouldn’t have spent those three hours today playing with the kids when you could’ve been sleeping. Still, that’s the only time you get to see them awake. And, someone had to mow the lawn this afternoon, right? And the leaky kitchen sink drain needed fixing. Not to mention helping with homework assignments.

Oh yeah, tomorrow is the day you’re supposed to go to your third-grader’s class to tell them about police officers. How long could it take? One or two hours at the most, right? Well, there is the lunch afterward. Another hour. After all, you promised. Besides, it’s impossible to say no to those sweet brown eyes and minus-one-tooth smile.

Your headlights wash over the back of the alley as feral dogs and cats scramble out of the dumpster that sits behind a bakery like an old and tired dinosaur who’s mere days away from extinction.

The knot of animals scatter loaves of two-day-old bread in their haste to escape the human intruder who dared meddle with their nocturnal feeding. A speckled mutt with three legs hobbled behind a rusty air conditioning unit, dragging a long, dirty bag half-filled with crumbled bagels. 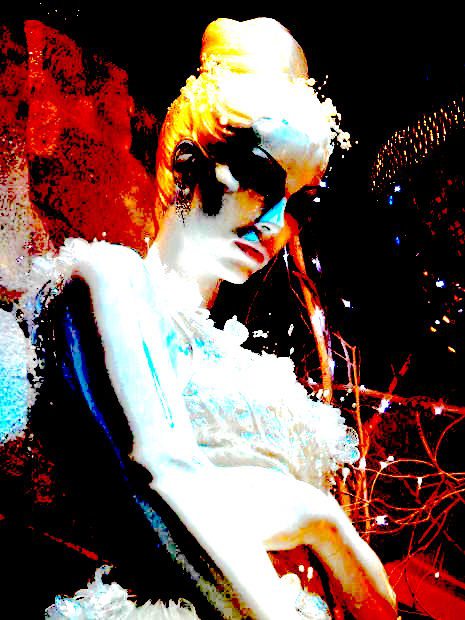 You move on, shining your spotlight at the rear doors of a five and dime, an auto parts store, a barber shop, and the real estate office you used when buying your house. Only twenty more years to financial freedom and the joy of seeing the first AARP invitation-to-join letter in the mail. 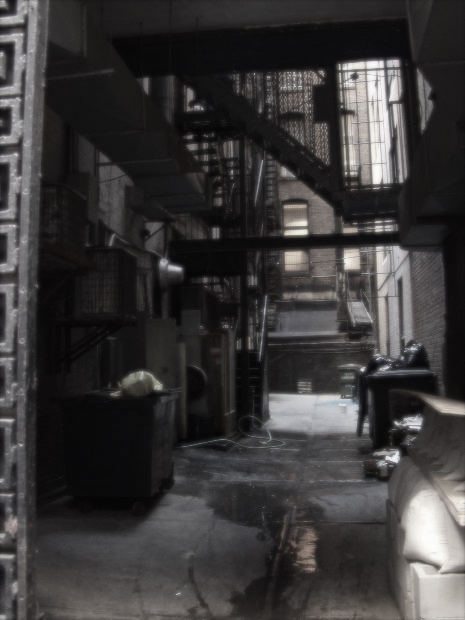 The night air is damp with fog, dew, and city sweat that reeks of gasoline and garbage.

Mannequins stare into infinity from tombs of storefront glass, waiting for daylight to take away the flashing neon lights that reflect from their plaster skin.

Desperate to close your own eyes, just for a minute or two, you park at the rear of the next alley, alongside a stack of flattened cardboard boxes. Their labels reflect someone’s life for the week—chicken, baby food, lettuce, disposable diapers, cigarettes, and two-dollar wine. 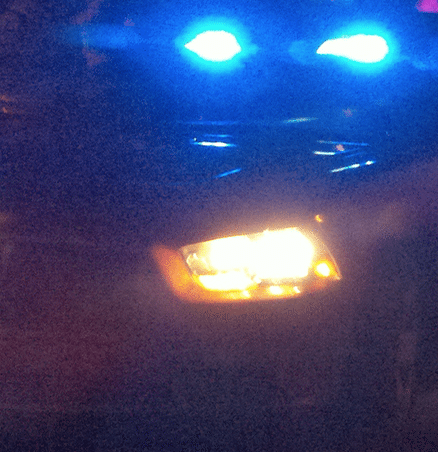 The Other Graveyard Shift 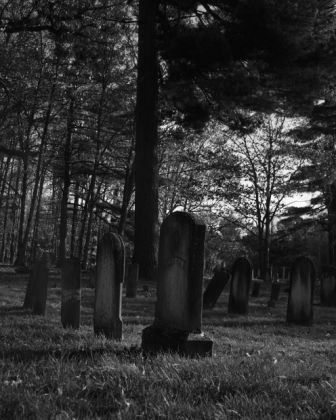 It’s believed by some that the graveyard shift (not this blog) got its name from people who accidentally buried their loved ones while Aunt Sue, Uncle Jack, or dear old grandma were still alive.

Believing the “dearly departed” had gone on to their reward, these folks fitted an unconscious or comatose Uncle Bill or Grandma with a new outfit and a spiffy pine box. Then they buried them in the local cemetery where night workers claimed to hear the dead screaming for help from below the ground.

When the gravediggers pulled the coffins from the earth to see what caused the ruckuses, they sometimes found scrape marks on the casket lids, indicating the person inside had tried to claw their way out before finally succumbing to a lack of oxygen.

To remedy the situation, caskets were fitted with a long string that reached from inside the buried coffin to a bell up on the surface. This enabled the “dead” person to ring the bell should he awaken after his burial. Workers could then quickly rescue the living dead.

It’s debatable as to the validity of this tale, but it makes for an interesting story, especially for police officers who have cemeteries to patrol in their precincts. This bell-ringing story may have also been the inspiration for early tales of zombie activity.