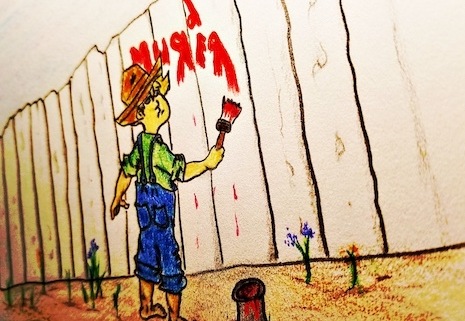 In the film Dirty Harry, Clint Eastwood’s character Inspector Harry Callahan engaged in a shootout with armed bank robbers. When the shooting stopped, and there was lots of it, Harry approached a wounded robber who locked eyes with Harry while slowly reaching for a shotgun.

Harry aimed his sidearm at the crook and said one of the most famous movie lines of all time, “I know what you’re thinking: ‘Did he fire six shots or only five?’ Well, to tell you the truth, in all this excitement I’ve kinda lost track myself. But being as this is a .44 Magnum, the most powerful handgun in the world, and would blow your head clean off, you’ve got to ask yourself one question: ‘Do I feel lucky?’ Well, do you, punk?”

What’s Luck Got to do With It?

Aside from Clint Eastwood’s fictional world of cops and robbers, in the real world of street violence, most victims of non fatal shootings are likely fortunate beneficiaries of lucky mistakes—a little to the left, or to the right, or a bit higher or lower, and it’s showtime for the grim reaper. Shooters in those instances are cold-blooded attempted murderers who merely failed to achieve their goals of becoming actual killers.

When shots are fired between gun-toting criminals there’s a narrow line between who lives and who dies. However, if bad shooters, the killer wannabes who couldn’t hit the broad side of a liquor store if they tried, fire enough rounds at their targets, it’s probable they will eventually get the job done and send someone to an early grave.

Focusing on Chicago’s 2021 stats, of the 3,561 people shot, 797 died. The remaining 2,764 were fortunate beneficiaries of lucky mistakes—at least 2,764 (+/-) shooters missed their marks. Many more, I’m certain, failed to to strike their intended targets at all, sending wild, errant rounds zinging and bouncing off walls, street lamps, storefronts, or grandma’s porch swing before coming to a stop who knows where.

In the same year, in Philadelphia,  2332 people were shot. 486 people died, while 1846 survived the poor shooting abilities of people who likely tried to kill each of the 1846 survivors.

This alarming story of violence in our country’s largest cities repeats from coast to coast and from top to bottom.

The lucky break for many who survive a blast from a firearm often results in an unlucky occurrence for the shooters of poor aim fame. This is so because victims of the aim-challenged and/or their friends frequently retaliate by shooting the shooters. And those who miss the first time are apt to try and try again until they successfully “pop a cap” into the body of their nemesis. After all, street shootings are like potato chips to the hardcore offenders—one person shot is never enough. There must be more.

Catching the people who attempt to kill but fail is a tactic that attacks the source of the overall problem. It’s a plan that would/could prevent more deaths, instead of reactively wading through a pile of bodies at the morgue (after the fact), hoping to find clues that lead back to a murderer.

The ideal situation would be to have two teams of skilled investigators working simultaneously, one tracking down and arresting the failed shooters, and the other solving homicides. Eventually, the two would meet in the middle at a point where both stats—failed and successful murders—are greatly decreased. 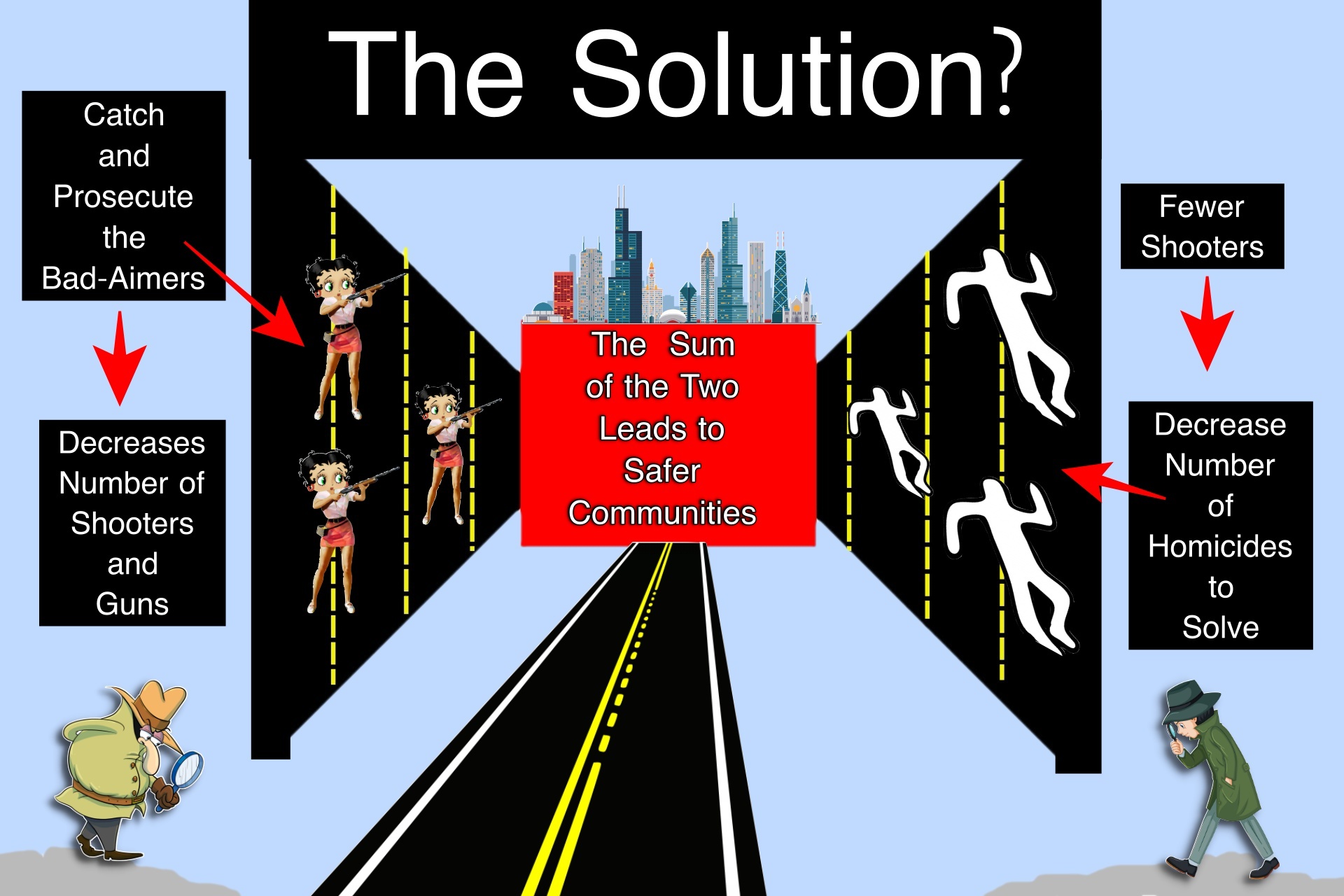 Unfortunately, most departments struggle to fund the number of officers and equipment they currently have in place. Defunding the police has, of course, exacerbated the problem. It takes people-power to make an out-of-control situation, more manageable, such as the aforementioned shootings. When control is finally achieved, it must be maintained by proactively sending officers out into the streets to interact with citizens on a personal basis.

Without the proper number of available officers and investigators, though, the path to reducing homicides and attempted murders is a long and rocky road.