Tag Archive for: Search and seizure

We all love those scenes in our favorite cop shows where the hero decides there’s a piece of much-needed evidence in the bad guy’s house, so he merely kicks in the door and goes in to get it. TV heroes do this at least once per episode.

Well, in the real world there’s a problem with that procedure. First of all, cops need one of two things before they can enter someone’s property—permission from the homeowner, or probable cause and a search warrant. The exceptions to this rule are when someone’s life is in immediate danger or if the evidence could be destroyed before a warrant could be obtained.

1. Where do they want to search?

Addresses/locations must be very specific on search warrants. The officer must also describe the property in detail (red clapboard-sided, single-story, single-family house with blue shutters. House number is painted on the front door in purple, etc.).

2. What is the officer searching for? 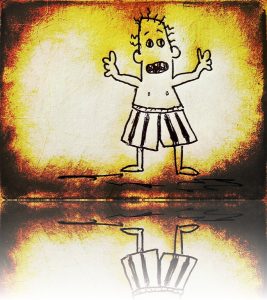 Blanket searches are not permitted. Officers must be very specific when listing the property they hope to find, and the details must be related to the case they’re working. For example, if the case involves a stolen refrigerator officers may not look in places where the fridge could not be hidden (nightstand, etc.). Therefore, illegal items found in the nightstand drawers, or other “drawers,” would not be admissible in court.

3. Details of the investigation that led to the search warrant request.

This is a basic narrative of what the officer has done and learned that led him to believe the evidence is inside the property listed on the paperwork.

5, Does this warrant need to be served under the cover of night or, is it safe to go in during the daytime?

Officers must justify their reasons for wanting to “go in” at night. And those reasons vary—wanting to catch the dangerous drug dealers while they’re asleep, the drug dealers are always at home during  certain hours, it’s safer to raid a home while everyone’s in the bed asleep.

If officers meet these very basic requirements they’ll probably come away from the judge’s office with warrant in hand. (Of course, there’s more to it than this, but you get the idea). The next step is to knock and announce their presence, serve the warrant, and then collect the evidence you were hoping to find. When finished the officer must leave a receipt for every single item seized. 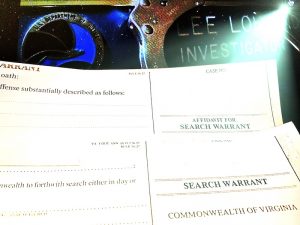 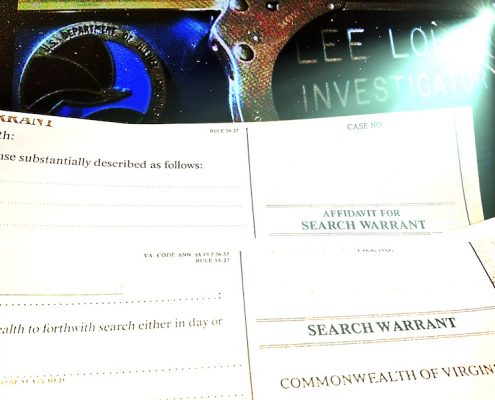 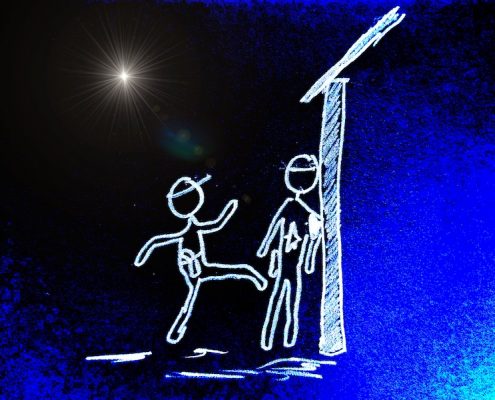 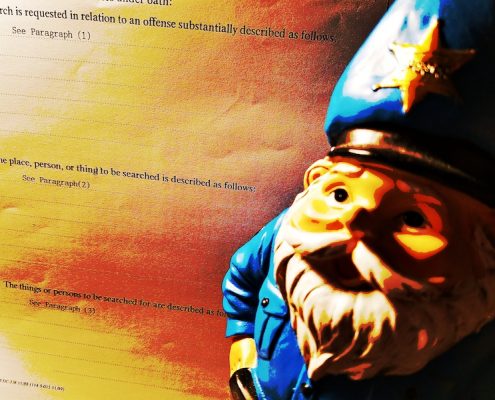