Ah, San Francisco, the City by the Bay. The Golden Gate City. Or simply, “The City” to many locals. It’s where a beautiful but extremely dense fog rolls in to make the entire Golden Gate Bridge disappear within a matter of seconds.

It’s where tourists gather by the thousands to see the sights, hear the sounds of sea lions barking, cable car bells dinging, and music provided by numerous street performers. It’s where the delicious odors of fried and broiled seafood waft across Fisherman’s Wharf. 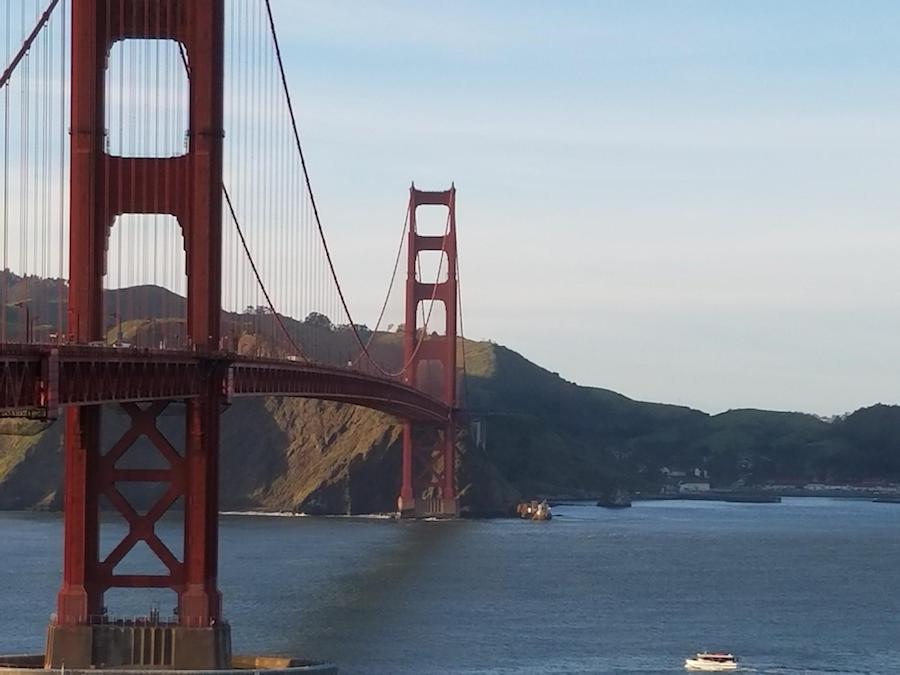 The scenery is gorgeous, the temperatures are in the 60s, and it’s where the scent of human urine and feces permeate the air with a stench otherwise found in a construction site Porta-John in mid-July during the hottest heatwave on record.

How bad is the urine problem in San Francisco?

San Francisco Chronicle columnist Debra Saunders explained just how bad the the problem was in a 2015 column, via the American Spectator:

“How bad is the urine situation in San Francisco? This is not a joke: Monday night, a light pole corroded by urine collapsed and crashed onto a car, narrowly missing the driver. The smell is worse than I have known since I started working for The Chronicle in 1992. It hits your nose on the BART escalator before you reach Market Street. That sour smell can bake for blocks where street people sleep wrapped in dirty blankets.”

And three years later, to make matters worse—feces. Piles and piles of human feces along with thousands of discarded used needles. All of these lovely tidbits can be readily found on the sidewalks in tourists areas, around schools, and in other public areas.

Mohammed Nuru, director of the city’s Department of Public Works, says his crews, in the month of November, 2017 alone, cleaned up a staggering amount of this …

During the survey, investigators witnessed a group of young school children walking and dodging discarded hypodermic needles scattered along the walkway. A child’s mother stated she often has to pull her daughter out of the way to prevent her from stepping in human waste left on the sidewalk.

This single investigation revealed 100 drug needles and more than 300 piles of feces. 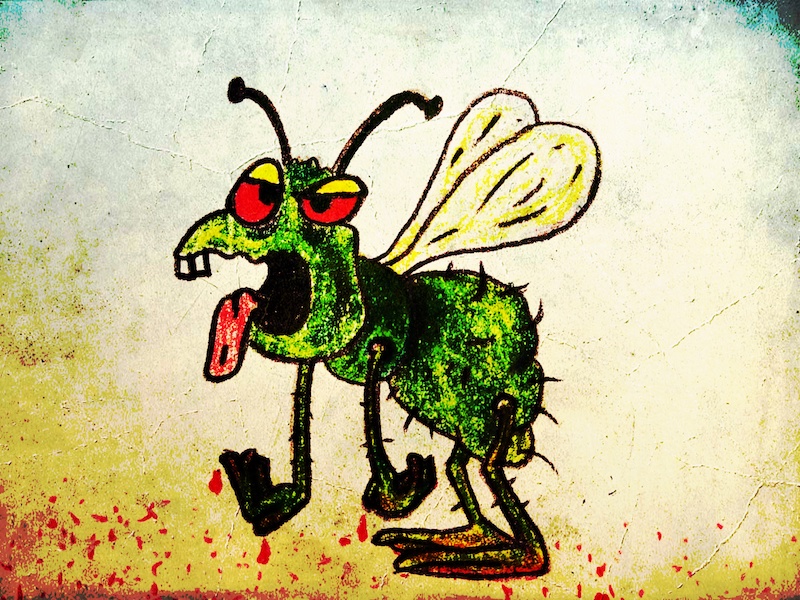 Needless to say, along with human waste and filth comes a plethora of disease. In addition to the obvious, even dried fecal matter can pose risks such as rotavirus, an intestinal infection that could be deadly for young children.

In the affected areas, city crews steam-clean the streets and walkways each day.

Now, enter two patrol officers who are in hot foot pursuit of an armed murderer.

They catch the guy and the arrest goes to the sidewalk. They tussle with the killer, rolling around and struggling to apply cuffs. He’s as strong as an angry bull.

In the meantime, Officer One is unable to use his feet to help push and pin the suspect to the ground because his shoes are sliding and slipping in some sort of gooey mess. Officer Two feels three sharp pricks to his right arm and another to his left thigh. When they finally gain control of the suspect they realize their hands had contacted dried feces on the concrete walk. Then the stench coming from Officer One’s shoes and pants legs revealed a fresher source. And those sharp pricks to the skin … they’d fallen on an assortment of scattered needles.

Not only do SFPD officers have the typical worries of being punched, cut, stabbed, shot, etc., they now have to remain on high alert for unexpected poop bombs and needles. In fact, there is so doggone much of the stuff spattered, scattered, and delicately piled across the City by the Bay that San Francisco software engineer Jenn Wong mapped the city’s “crappiest” neighborhoods. Her project is called Human Wasteland. 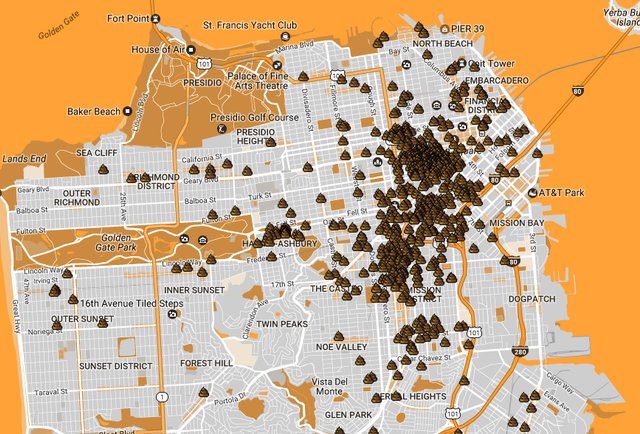 Supervisor Jane Kim recently requested an additional $2.5 million for additional street cleaning. Her request was rejected by the board. 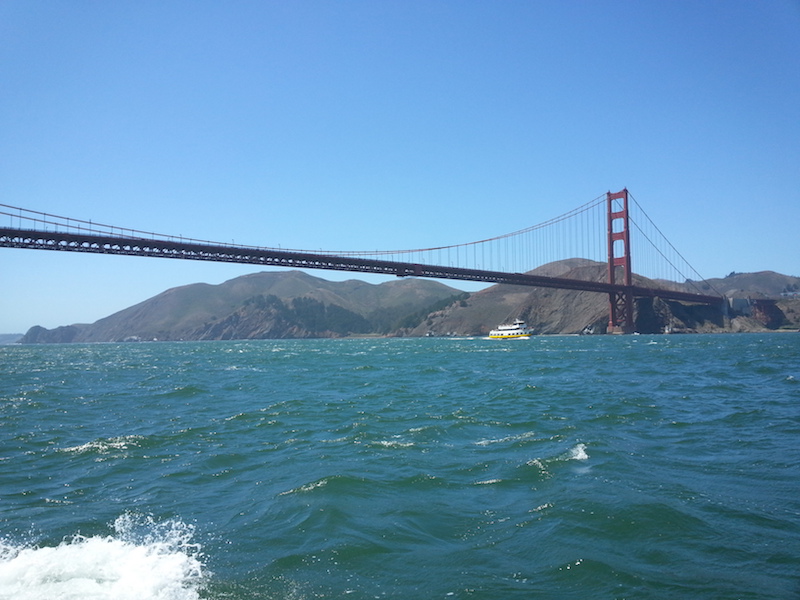 I believe Poet Robert Penn Warren had an idea of what was to come when he wrote San Francisco Night Windows. I say this because, well, check out the last line …

“I would speak honestly and of a full heart;
I would speak surely for the tale is short,
And the soul’s remorseless catalogue
Assumes its quick and piteous sum.
Think you, hungry is the city in the fog
Where now the darkened piles resume