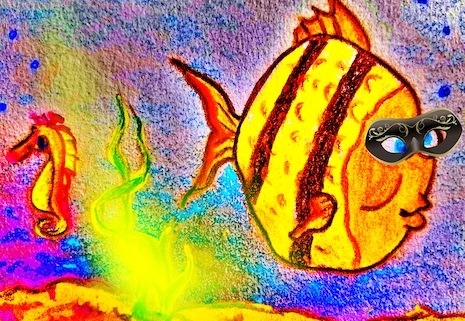 Cops will quickly tell you that they often arrest the same crooks over and over again. They see the same faces in the booking areas and they find their fingerprints and footprints and MO at crime scene after crime scene. They cannot seem to help themselves. If there’s a TV or car to stolen they’ll take it. If someone “needs robbing,” well, they’re more than happy to oblige. And, they leave the same evidence and clues behind, nearly every single time.

This déjà vu all over again activity is so routine that oftentimes cops are able to take a quick look at a scene and immediately know the name and home address of the suspect. Repeat offenders are so familiar to police that officers commonly know the crooks’ family members and are on a first-name basis with them. They’ve investigated them so doggone many times over the years that they even know their preachers, their teachers, their friends, their hangouts, their barbers, their favorite beer, and even the names of their pets. 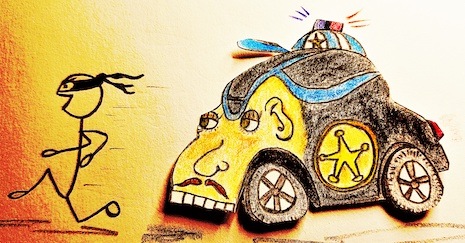 For example, once, while training a new detective I was dispatched to  break-in at a local business. We arrived at the location and went inside to speak with the manager who offered details about the crime—point of entry, burglar located money hidden in a secret location. No security cameras. The back door had been kicked open and smack dab in its middle, near the doorknob was a large, very clear and distinct footprint. A tennis shoe of a certain brand.

While speaking with the store manager my new partner had gone back to the car to retrieve his handy-dandy Sirchie fingerprint kit and subsequently began to dust various surfaces, hoping to lift a case-breaking bit of evidence. When I’d heard all I needed to hear from the manager I told the new guy to stop what he was doing and pack up his powders, brushes, lifers, and tapes. I was ready to go. He wrinkled his brow and gave me a look that indicated he thought I’d lost my mind.

Once we were back in the car he expressed his lack of confidence in my method. “Why,” he asked, ” did you do that? I hadn’t finished processing the scene. The suspect probably left fingerprints and other evidence.” I told him to be patient and to trust my experience and instinct.

I pulled out of the parking lot and drove down the street for a couple of blocks when a familiar car passed us heading in the opposite direction. The driver cut his eyes toward me in a sideways glance. I made a U-turn, flipped on my blue lights, and sped up until I caught up to the car. He immediately pulled over (definitely not his first rodeo). My partner asked why I was stopping the car. As I opened my car door and slid from my seat, I told him to follow me.

I approached the driver’s window and asked the man to step outside the car. He, of course, asked why I’d stopped him. I, in turn, asked him to hold up his foot so I could see the bottom of his shoe, a tennis shoe, a shoe of the same brand as the one that made the print on the door at the burgled business. He did as I asked and lifted his leg, bent it at the knee to expose the bottom of his foot, and held it steady for me to inspect.

I took a glance at the shoe tread and then told the man I was arresting him for the break-in of the business. I handcuffed him and had him take a seat in my car where I advised him of his rights and then told him I knew he’d broken into the store. No doubt about it. I asked if he’d used the money to purchase crack cocaine. He said yes to both. My partner’s mouth hung open in disbelief. It had been less than one hour since we’d first received the radio message about the burglary.

Later, I explained to my partner that:

It was an educated hunch on my part and it paid off when I saw the crook pass by. His sideways glance in my direction was a red flag. I also knew the guy would confess to the crime right away. A quick confession was part of his routine. In addition, him being out so early in the morning was another indication that something out of the norm. This was a man who slept during the day and stole and broke into houses at night to fuel his addiction to crack. He was like a bat that returns to its cave at the first sign of daylight.

During a 9-Year Follow-Up Period (2005-2014), the Bureau of Justice Statistics examined the recidivism patterns of former prisoners. The Bureau collected information regarding a sample of former inmates from 30 states following their release from prison in 2005.

During my time working as a sheriff’s deputy, we often arrested the one particular man whose crimes typically involved some form of violence—beating his wife and kids, fighting, etc.—and the violence seemed to escalate with each incident. He was a heavy drinker and, in spite of his extremely low income status, he routinely abused meth and cocaine. His family often went without basic needs but he was rarely without drugs or alcohol.

Each time we arrested the man he fought like a cornered wild animal. He was powerful when he was sober, but when his fuel of the day was a combo of methamphetamine and Jack Daniels, well, he was a real “beast.” 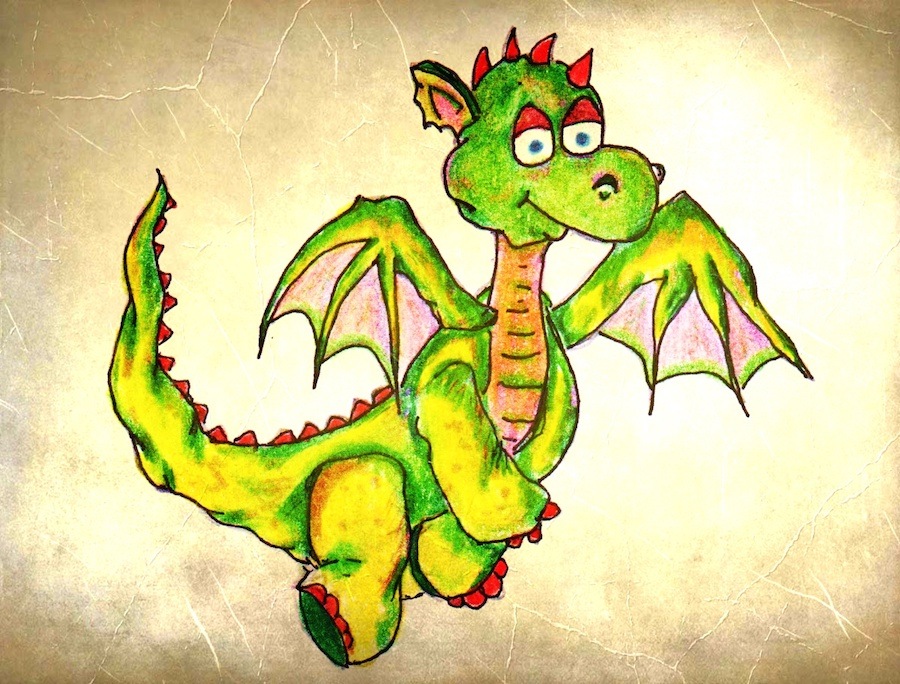 One night we received a call from a frantic child who said her mom and brothers and sisters were being held hostage by her dad. She went on the say the he had a gun and was firing it into the walls and ceiling and had even shoved the barrel into her mom’s mouth and then threatened to pull the trigger.

Log story short, when we arrived he—the “beast”—came outside holding a shotgun. I was able to approach from the side, out of his line of sight, and tackle him and take away the weapon. Other deputies then joined me for the wild ride that followed, the attempt to handcuff the man without him landing a punch with one of those ham-sized fists we’d all learned to avoid over the years.

So we arrested the guy, booked him, and then when he showed up at court, his wife testified that it was all a misunderstanding and that she loved her husband and would please, please, please appreciate it if the judge would let him come home. The judge dismissed the case.

A similar incident occurred a few months later and like this one the judge tossed the case and let the man go free.

A few months later the same guy went on a four-day binge of coke and booze when he picked up a young woman at a bar (his wife and kids were at home wondering where their next meal could be found). He convinced the woman to go for ride so they could be alone. Common sense aside, the woman agreed. As the pair drove out of the city and onto a dark country road, the man attempted to place a hand beneath the woman’s short shirt. She rejected the advance and he immediately slugged her.

She fought back but was no match for the powerful man. He continued to punch her until he reached past her and opened the passenger door. He pushed the woman out of the vehicle and she landed on the pavement. The estimated speed of the truck at the time was approximately 50 mph. The woman survived but was badly battered. So bad, actually, that she was never the same—appearance and mentally—ever again.

The man was later arrested and when he went to court the judge found him guilty and sentenced him six months in jail. He was to serve his sentence on weekends so he could work during the week. No substance abuse treatment. No anger management. No mandatory counseling. Nothing.

And like clockwork, for six months, his wife and kids visited him at the jail each and every Saturday and Sunday. 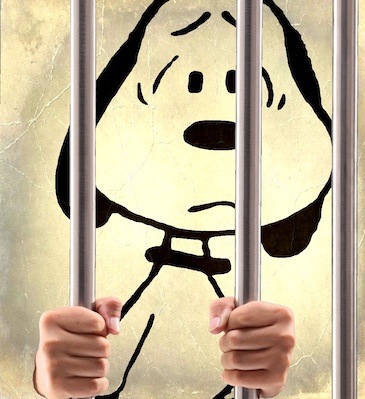 During the booking process, as I fingerprinted this guy, he turned and spit directly onto the side of my face. Let’s just say that he and I came to an instant understanding. Justice served.

So no, not every case involves a ton of legwork, detailed CSI investigations, long interrogation sessions, DNA, etc. Sometimes it’s simply a matter of who you know and what they do … over and over again.