Kratom, a tree native to southeast Asia—Thailand and Malaysia—can reach towering heights of 50 feet, or more. Its trunk, when fully grown, is an impressive 15 feet in diameter. Its leaves, well, the chemical compounds in kratom leaves behave like those found in opioids including morphine. This is not your average shade tree.

Users of “Biak-Biak,” as kratom is called in Malaysia, introduce the drug into the body by smoking, chewing, or brewing the leaves into a tea. Interestingly, chewing the leaves produces a milder effect than other means of consumption. And, the effects achieved when chewing the raw leaves is that of a mild stimulant. 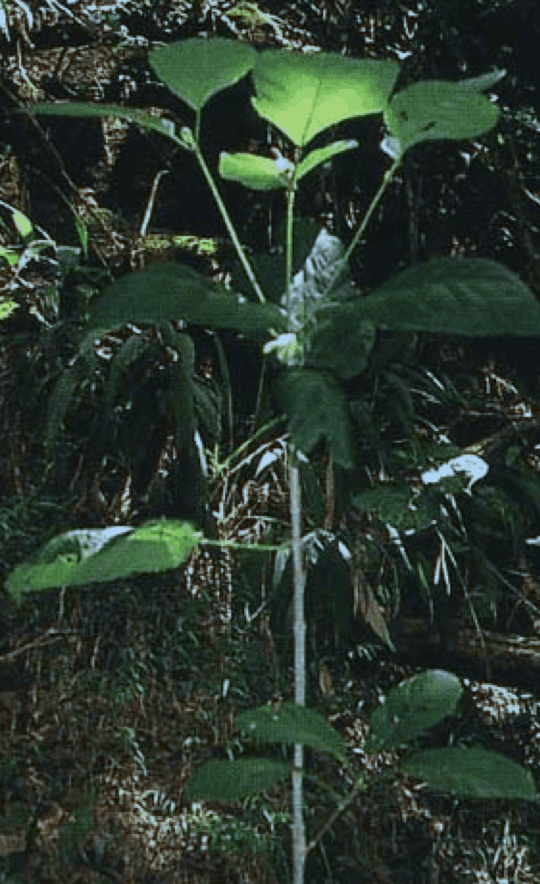 However, when ingesting kratom in higher dosages (extracts, powders, etc) it produces an effect quite similar to that of opium-like narcotic analgesics.

Kratom is a listed as a controlled substance in Thailand, Malaysia, and Myanmar (Burma). And, it is listed in Schedule 9, the most highest level, of the Australian National Drugs and Poisons Schedule. It is not, however, illegal in the U.S.

Kratom is legal in the U.S.

The DEA, the same DEA that lists marijuana as a Schedule 1 drug, took a look at kratom and decided to not include it in either of the five drug schedule categories. Shoot, even Robitussin AC, a peach-mint or grape/menthol cough syrup, is on the list of “dangerous” drugs, but not kratom, a substitute for opium.

The DEA briefly considered placing kratom in the Schedule 1 category but opted not to due to public outcry from people who claim the drug helps as a treatment for pain, anxiety and drug dependence.

Others say it’s safer than opioid painkillers like OxyContin and Vicodin. 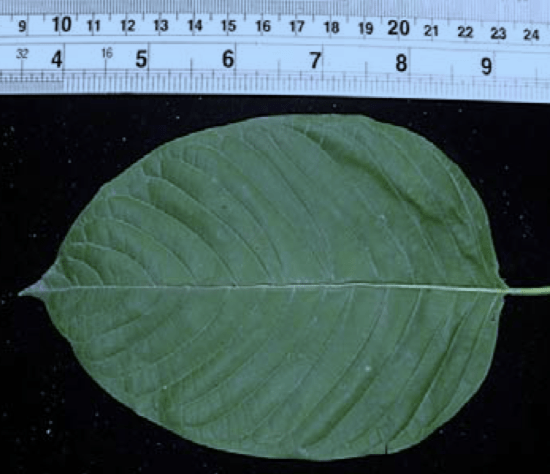 Possible side effects from using kratom include vomiting, sweating, itching, psychotic episodes, delusions and respiratory depression. The FDA has identified 44 reports of death involving kratom since 2011.

There are a large number of Kratom vendors in the United States. The drug typically enters the U.S. in shipments from Asia and from western European countries. These deliveries slip past U.S. Customs, an agency that confiscates all kratom it locates.

Kratom is sold in various forms, including raw leaves, and extracts, capsules, and powders. Vendors include convenience stores, gas stations, and even delis.

Will the DEA eventually add Kratom to the drug schedule? Will the drug be made illegal? Who knows? In the meantime, though, we can all rest easier knowing our nation’s supply of cough syrup and constipation-inducing Lyrica is kept safely under lock and key.