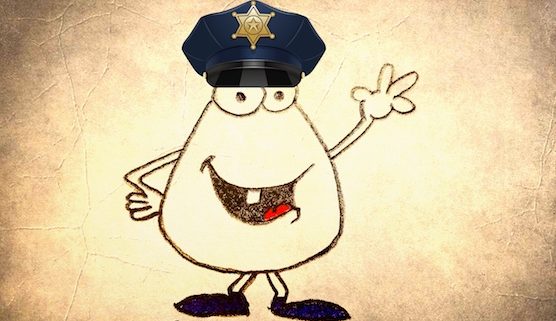 Police officers in large cities become highly specialized in their areas of expertise. Patrol officers there are often assigned to section of the city, a precinct, and they know that area like the back of their hand.  They’re on a first name basis with every drug dealer, hooker, and numbers runner. Detectives in those areas are normally assigned to a particular duty, such as homicide investigations, narcotics cases, and cyber crimes. There are full-time units in place to handle CSI, cold cases, SWAT, canines, bicycle patrol, and community policing, to name just a few.

However, in less-populated jurisdictions—mid-size to small—where manpower and funding are precious commodities, officers sometimes have to serve double, or even triple duty. They wear many hats. 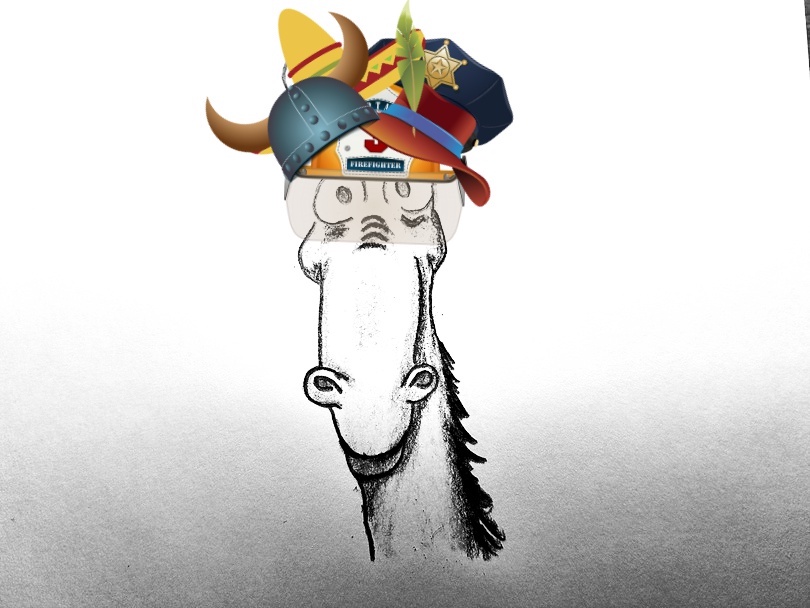 Patrol officers everywhere are the front line defense against crime. They’re the men and women who answer the never-ending stream of calls, ranging from homicides to people who think aliens have just landed in their back yard.

In small agencies, though, a patrol officer may also be a member of the SWAT team. That officer would probably keep his/her SWAT gear in the trunk of their patrol car, ready to suit-up in a flash. 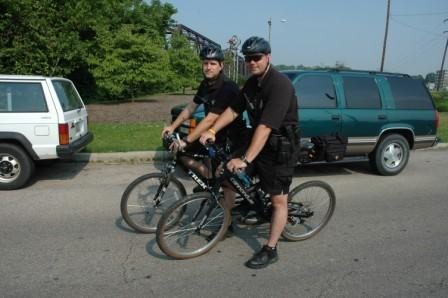 They may also serve as a member of the high-risk entry team, or as a bike patrol officer, swapping a cruiser for a bicycle to finish out the remainder of their shift.

In even smaller police departments, where there are three or four officers (maybe the chief is the only officer) duties may branch out further still. 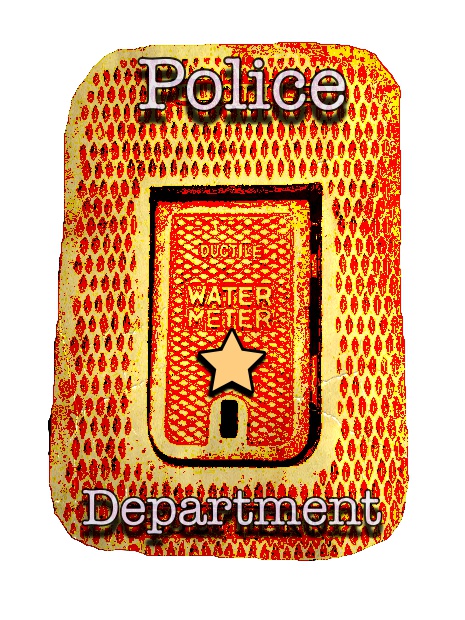 For example, a tiny town of a few hundred citizens may expect their officer(s) to read the town water meters as part of their regular patrol. Yes, I do know of a town where this system was and may still be in place.

Another town police chief has an office inside a country store. His “office” is actually nothing more than a metal desk positioned in the corner near the lottery ticket machine, and the town’s highest ranking law enforcement officer only has access to his work space during the store’s normal business hours. He is also required to handle the town’s animal control duties. Once each week, this town’s top and only cop swaps his patrol car for a pickup truck and utility trailer so that he can collect the garbage set out on the curbs by the town’s residents.

So if you’re ever worried that your story seems a little off where police procedures are concerned, well, fear not because the truth about law enforcement is much more farfetched. In fact, the only thing consistent about police work is its inconsistencies.

To Preserve and Collect 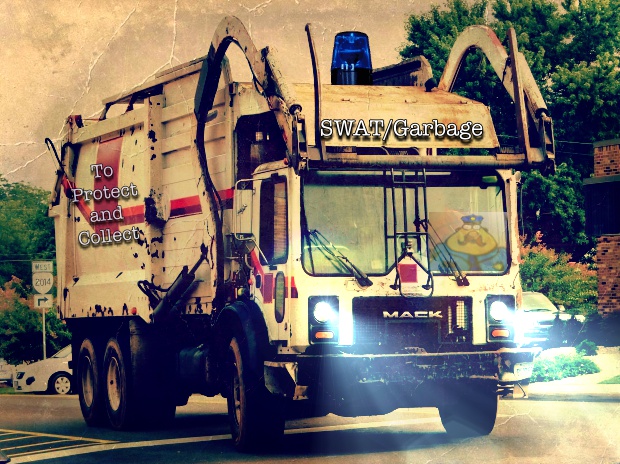 To Protect and Collect