What if police could learn the habits, lifestyles, and even which type of shampoos, deodorants, drugs and the foods consumed by criminals? Would that sort of information be useful in a criminal investigation?

Well, duh … Certainly it could be helpful to know this sort of information. After all, suppose a murder occurs  on your beat. At the scene you discover the following:

Since you’ve patrolled this beat for 36 years you know a crook who regularly dines at Gambillo’s Garlic House and Diva Drag Queen Review (home of the tastiest garlic ice cream on the planet). Oh, and it is widely known on the streets that Gary Gambillio, the proprietor, is a cocaine dealer who also runs a brothel in the rear of the restaurant.

So how did your stellar detecting skills help you learn of the killer’s use of SPURT, a flowery new shampoo? What about Funkaway, the deodorant that fights underarm nastiness for up to 87 hours? The garlic. Cocaine? A condom? How did you know?

Easy … you found a single fingerprint and on that print you found traces of garlic, condom lubricant, the shampoo, cocaine use (not merely handling, but actual consumption of the drug), the deodorant and, well, a lot more.

Using the technology, officials are able to track a criminal’s activities and even quite a bit of his lifestyle prior to committing the crime. And the information is all there for the taking, sitting along fingerprint ridges.

So, when you go to Mr. Bad Guy’s home to chat about the murder that occurred last night, the one in the apartment next door to the home of Mr. Bad Guy, you notice a grocery receipt on the coffee table. Item number one – Funkaway deodorant. Item two – A jumbo size bottle of SPURT. Next to the receipt is a matchbook from Gambillo’s Garlic House and Diva Drag Queen Review. Not a foot away is package of new condoms and small bag of cocaine.

Therefore, being an extremely savvy detective, you allow the loop inside your mind to play. SPURT, Funkaway, garlic, cocaine, condom, murder next door … DING, DING, DING, we have a killer! 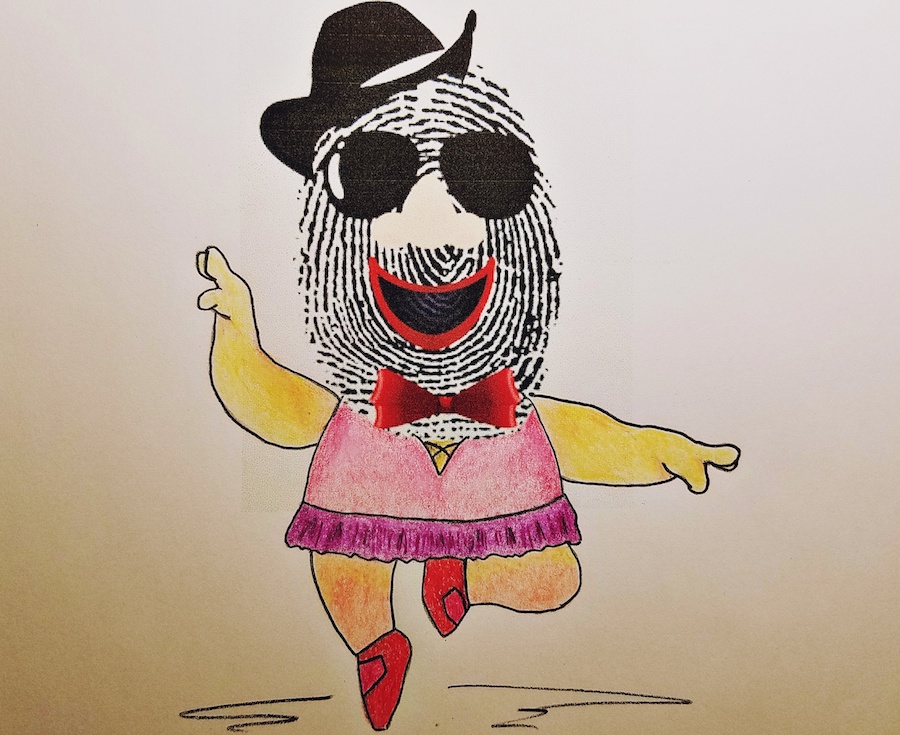