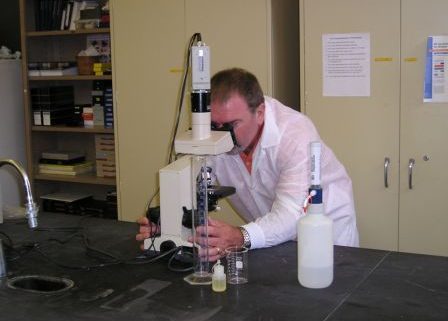 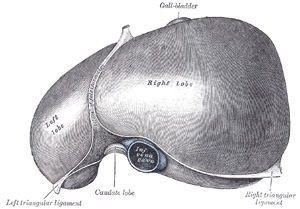 Keep in mind that the liver is a primary solid tissue for use in post-mortem toxicology. It’s where the body metabolizes most drugs and toxins. Many drugs collect in the liver and can be found even when their presence is absent in the blood. 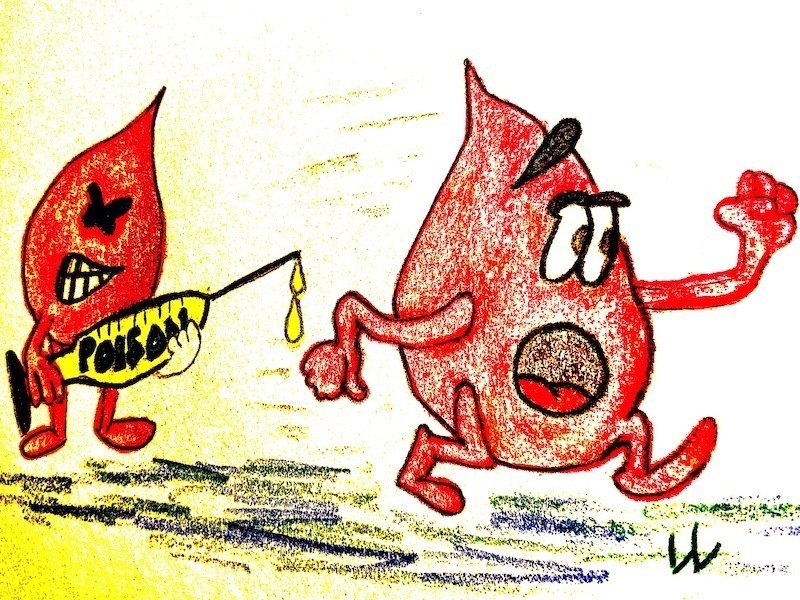 Vitreous Humor, in case you were wondering, is the clear, jelly-like substance that fills the eye. It is commonly analyzed for blood alcohol levels. The coroner uses a needle to extract the vitreous humour for testing.

Other samples used for post-mortem testing 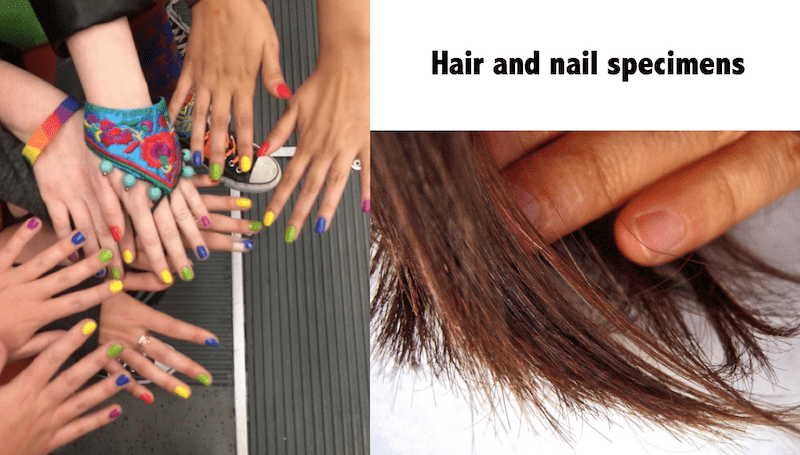 Hair and Nail specimens (usually taken from the back of the head), can be examined for exposure to heavy metals and drugs over a period of weeks to months. Hair is typically tested for heroin, marijuana, amphetamines, and cocaine. Fingernail and toenail testing provides an even longer timetable than the results of testing hair samples. However, since so little is known about how the nails process toxins, the analysis is more involved and difficult for those who conduct and read and interpret the results of those tests.

Stomach Contents contents can provide clues—undissolved capsules or tablets, for example—in cases such as potential overdoses or poisonings. Results depend upon how much time elapsed between ingestion and death.

Bone and Bone Marrow can be used for testing but the availability and condition of bones may hinder the process and/or test results.

Antipsychotics – old and newer generation including subcutaneous or intramuscular injections of long-lasting medication. Haloperidol and Risperidone

*Remember, it is not possible to test for every possible drug or poison. Investigators or the medical examiner/coroner must suspect the ingestion of exotic or unusual toxins in order to examine for those substances.