Murder: the unlawful killing of one human by another.

Kill: to deprive of life.

Humans have always killed other humans. Some have done so during wartime, while others found lesser reason(s), such as out of anger, fear, jealousy, or out of pure greed and hunger for money. Humans have killed over drugs, over material possessions, and in self-defense or the defense of others. But it is the murderers, those who kill illegally, that were the focus of a study conducted by Northwestern Medicine researcher Robert Hanlon.

Hanlon learned that people who kill out of anger/rage are both psychologically and intellectually different than those who carefully plan/premeditate murder.

The impulsive killer was found to be more mentally impaired, particularly cognitively impaired, while the predatory killer (those who carefully plan and premeditate) did not exhibit any significant cognitive or intellectual impairments. However, many of “the planners” were found to have some sort of psychiatric disorder. And, when compared to the impulse murderer, the planners were twice as likely to suffer from a psychiatric disorder.

Interestingly, nearly all of the impulse killers—well over 90%—have a history of substance abuse, or were under the influence of drugs or alcohol at the time they committed murder. Approximately 3/4 of the planners used/abused drugs or alcohol.

For writers, this knowledge of the mental make-up of those who kill certainly helps create a nicely layered character, instead of the mindless killing machines we often see in slasher films.

Sure, fictional villains are evil and often will stop at nothing to reach their goal, but they are human (at least in most mysteries and thrillers) and must have personality, good or bad. Their human qualities absolutely must be available to the reader who uses that knowledge to either like or dislike the character.

You know, I honestly didn’t need to see the results of this study to know the outcome. And I believe most investigators will probably agree with me when I tell you that drug and alcohol use and abuse plays a huge role in murder and other crimes.

In fact, I dare say that many crimes would never have been committed had the offender not been under the influence of some sort of substance. That’s why I believe it is so important to focus on the root of the problem—drugs and alcohol—instead of locking up everybody and his brother for minor drug crimes. Help the drug and alcohol abuser and you’ll see the crime rate go down. Incarceration is not always the best answer.

Maybe now you’ll understand why one of the chapter titles in my book on police procedure is, Drugs, Not Money, Are The Root Of All Evil. 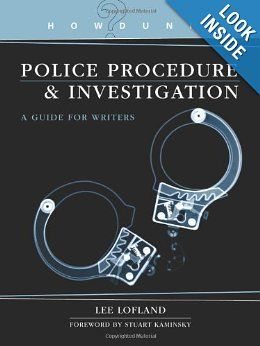 This two full-day event opens Thursday morning at 10 a.m. with a warm welcome from Dyer Bennett of Sirchie and Lee Lofland of the Writers’ Police Academy. Immediately following the opening remarks is a fascinating session presented by renowned expert Dr. Katherine Ramsland.

“How to Catch a Serial Killer” 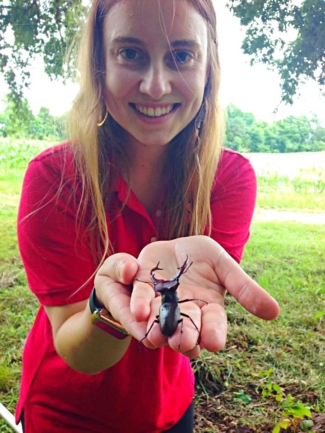 Registration to the Writers’ Police Academy special event, Virtual MurderCon, is scheduled to end at midnight, July, 31, 2020. However, registration will close when all spots are filled, and it certainly looks 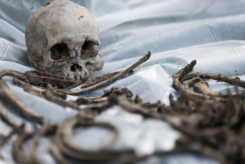 like the event will soon be sold out. This is a phenomenal, rare opportunity for writers to participate in virtual, live and interactive, “for law enforcement eyes only” training. This incredibly detailed, cutting-edge instruction has never before been available to writers, anywhere. Until now. 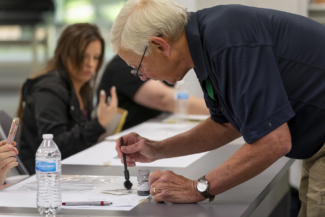 Hurry! Sign up while you still can. The opportunity to learn from this group of esteemed crime scene investigation instructors may never again be possible. The depth and level of their knowledge and experience is beyond astounding!