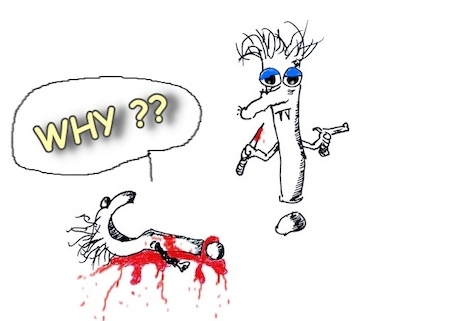 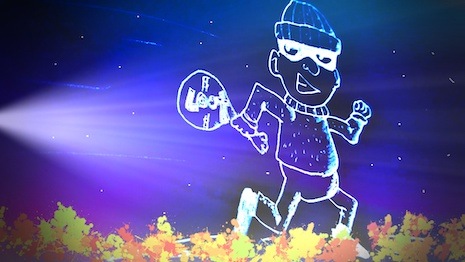 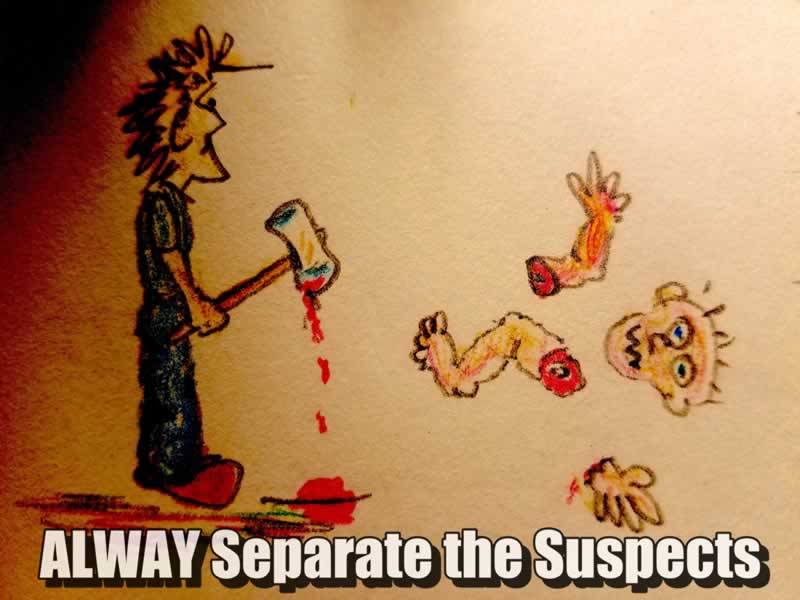 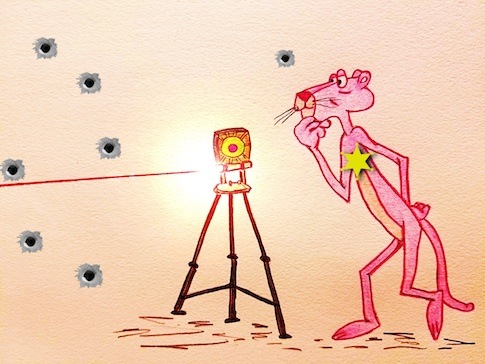 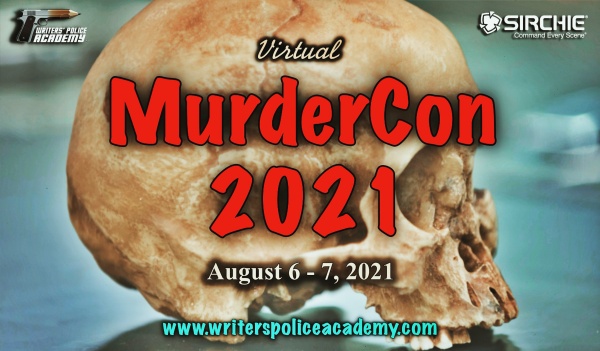 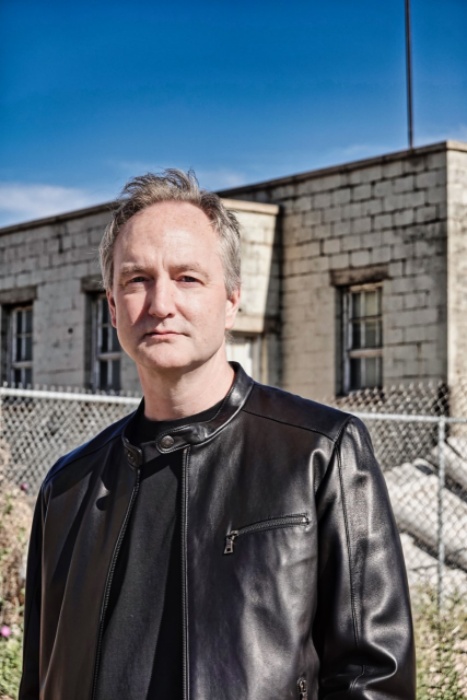 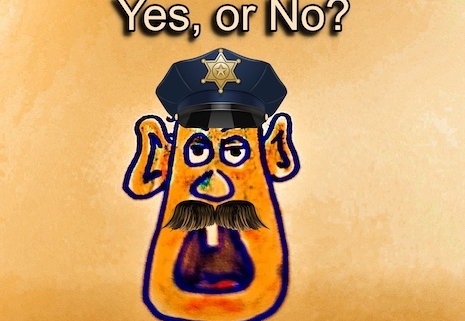 Keep in mind, there’s no set-in-stone method of investigating a murder because no two scenes are identical. And, no two officers/crime scene investigators think exactly alike. However, there are certain things that must be done, and there are mistakes that must not me made. Here are a few pointers.

4. Failing to secure a scene could wind up as a disaster. Family members have a tendency to get in the way, thus destroying vital evidence. They feel the need to be a part of the scene. They want answers. Some are combative and want to blame and fight others. Therefore, absolutely do not allow anyone inside the scene. This includes members of the police department if they’re not part of the investigation. And I mean everyone, including the mayor, the chief, the sheriff, etc. (The last one’s easier said than done, right deputies?). If the boss insists then have them sign the log before stepping beyond the perimeter boundary line.

6. Don’t get a case of tunnelvision. Keep your mind open to everything, at first. Then as the case starts to come together the focus of the investigation will narrow. A murder investigation works like a funnel. First you dump all you’ve found into the large end. Then you keep pushing and pushing until finally the killer’s name pops out of the other, smaller end.

7. Failing to take enough notes and photographs could later haunt you in ways one can only imagine. You only have one shot at this, so take more notes than you think you could possibly need while the scene is still intact. There are no do-overs.

8. Don’t take sloppy notes and keep sloppy records. Remember, what you write down and/or record could/will eventually be seen in court. Your records will be a reflection of how the investigation was conducted. Clean notes = a clean, tight investigation.

9. Don’t discuss a case where members of the general public have an opportunity to hear the conversation! Words are too easy to misunderstand and that can come back to bite a detective in the…well, a place where the sun doesn’t shine. Think about a trial witness who says to the judge and jury, “Yes, I heard the detective say …”

10. Again, a case is not a suicide until the investigation proves it is. How many murderers have “gotten away with it” due to lazy officers conducting slipshod investigations? Sure, it’s easy to take a peek at a victim and assume suicide. But every case should warrant a closer look. You never know, especially if the circumstances are suspicious. And never discount that detective’s “gut feeling,” the investigator’s 6th sense. 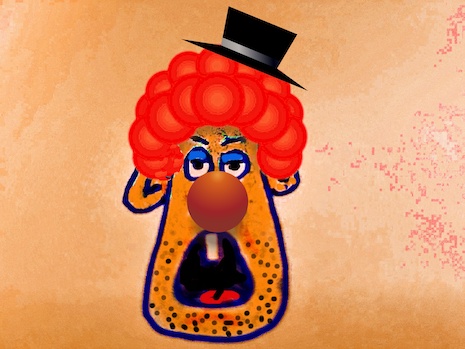