Today, I’m featuring three podcasts that will take you behind the scenes of real-world law enforcement. Each session is a goldmine of information for crime fiction writers—dialog, slang, emotions, first-hand accountings of life or death situations, actual radio transmissions during “shots-fired” incidents, and much, much more. This post, “Firefights and a Massacre: Real-World Horror,” is the real deal told by the professionals who were there, in the field, during some of the most intense situations imaginable.

I’ve posted these podcasts so that you may use these real-life encounters to help elevate the realism in your stories.

I must warn you, though, that some of the language used may be offensive to some people. Some of the content may not be considered politically correct, some comments a bit inapprropriate, and some dialog may simply rub you the wrong way. But it is what it is—real. So please, if you’re willing and able to set aside those things for a short while, this is a fantastic learning opportunity. If not, this may not be the blog post for you; therefore, now would be a good time to click over to a different article.

And yes, people were killed during these incidents, both officers and offenders.

If you’re still with me, please listen carefully to the audio, not only to the big picture but to the small tidbits of information that could help you build the layers of your fictional characters (speech, tone, excitement levels, anxiety). Believe me, these podcasts are filled with tons of detail—not gore, but incredible elements of procedure, personality, intense emotions, fact, intuition, police training and special gear, insight, and more.

Remember, I’m just a messenger whose doing my best to help writers achieve their goals of writing excellent books. This is not me talking.

The Protectors Podcast™ is hosted by Dr. Jason Piccolo, a 21-year federal agent, and military veteran.

Ed Mireles Jr., retired FBI, joined The Protectors Podcast ™ to talk about his career, including his recovery from being seriously wounded in one of the most famous shootouts in U.S. history.

You can read about Agent Mireles in his book FBI Miami Firefight: Five Minutes that Changed the Bureau, by Edmundo and Elizabeth Mireles. 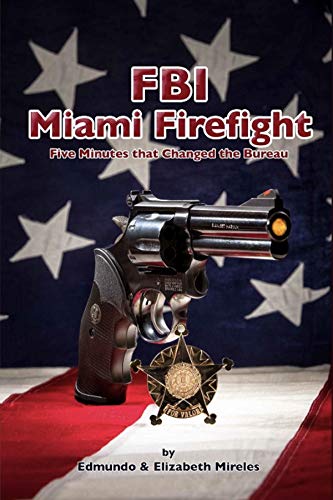 STOP THE KILLING is an in-depth look into the case files of former head of the FBI’s Active Shooter program Katherine Schweit. katherineschweit.com

A crime that shocked the world and was the catalyst for the FBI’s active shooter program. 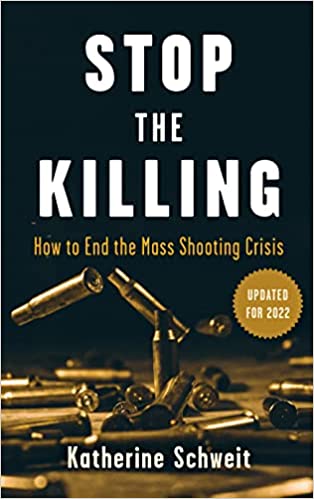 Ryan Frank details an on-duty shooting in which he and his wife were shot. Ryan talks about his training and mindset that helped keep him and his wife alive.