It was an extremely difficult and odd case, busting a woman whose brother had snitched on her to protect his own skin. Yep, threw his own flesh and blood under the bus the second the cuffs touched his wrists.

It started when I’d decided to do a little cold-calling, like an old-time door-to-door encyclopedia salesman. Picking the names of a few suspected drug dealers, I paid each of them a visit at their homes. The idea was to knock on the door, tell them my name and that I was a police detective (most already knew), and then ask if I, and my partners, could search their home, looking for drugs and illegal weapons.

You would not believe the number of idiots who say, “Yes, Officer. You may search my home because I’m a fine upstanding citizen and there are absolutely no drugs here. Honest.”

Anyway, I knocked on this guy’s door (let’s call him … ummm … Dumb Jimmy) and offered him my little speech about the drug problem in his neighborhood and that I’d like to search his house, with his permission, of course. I even told him that I suspected him of selling illegal narcotics.

Guess what? Yep … His narrow lips split into a wide grin. Then he said, “Come on in!” 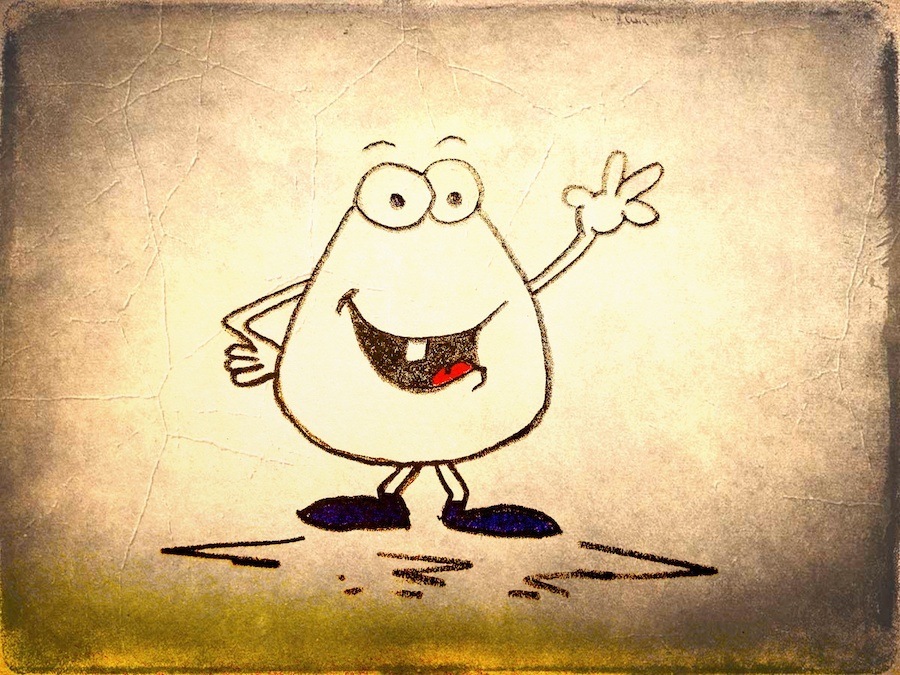 He was unbelievably enthusiastic with the invitation, sounding like a TV game show announcer. “Come on in, Detective Lofland. You have the chance to win two ounces of the finest cocaine money can buy. And … an exciting trip to court! Yes, you and your fellow detectives could win an all expense paid trip to circuit court, where you’ll enjoy the company of some of the best thieves, murderers, and whores in the business! All this and more, IF the search is good.”

So Dumb Jimmy opens the door and waves us inside. The place was extremely neat and very clean. Sparsely furnished. He’d gone for IKEA chic, all blonde wood and solid colors of burlap-type upholstery. A few Ansel Adams prints dotted the walls. The room was open to the kitchen and a small but adequate dining area. The table there was dark walnut, topped with quite a bit of camera equipment. Nothing cheap, either. 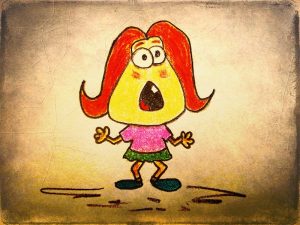 Dumb Jimmy’s girlfriend sat on the couch with her feet planted on a glass-topped coffee table, watching TV. Never batted an eyelash in our direction. I understood. The People’s Court had that effect on most viewers—a must see.

I guess she’d forgotten, or didn’t care about the big bag of pot and the large bong sitting not two feet from her blue Converse tennis shoes. I turned to Dumb Jimmy and I kid you not, his first words were, “That’s hers.”

I spun him around to slip the jewelry on his wrists and that’s when he really started spilling his guts. Anything to get out of the mess he’d suddenly found himself in. I found myself wanting to make a deal with his girlfriend. I’d let her go if she’d find me some duct tape for her boyfriend’s mouth. He simply wouldn’t shut up.

“My sister’s got some heroin,” he said. “Acid, too. And probably some pot, mushrooms, and meth.”

“Is that all?” I said. What a dirtbag, rolling over his own sister. I’d meant it as a rhetorical question, but DJ (Dumb Jimmy) hadn’t taken it that way.

“Well, she’s usually got a bunch of Oxy or Percocet …” He scrunched his nose tightly until it looked like a tiny accordion, a gesture that caused his eyes to squint. His nose looked like a tiny accordion and I thought he was going to sneeze, but after a couple seconds passed I realized he was thinking, hard. He was actually trying to come up with even more things his sister had done wrong.

Suddenly, his eyes opened, wide. “Hey, what about Botox? That’s illegal, right? I mean, she shouldn’t be giving those shots to people, should she? Does it at home. Shoots ’em up right there in the living room. She steals the stuff from the doctor she works for. That’s where she gets the pills, too. Got a few of his script pads, too. Keeps them in her room with—“ 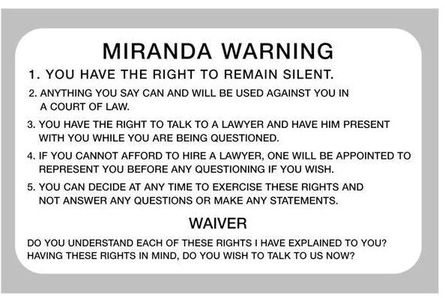 I stopped him, pulling the Miranda card from my badge case. “I need to read something to you,” I said. “And you need to listen carefully. Then, if you still want to talk to me about your sister, you can.”

DJ nodded his head vigorously. “I want to help. And you’ll help me, right?”

His girlfriend shook her head from side to side, slowly. “What a dumbass,” she said.

I heard one of my partners agree with her. “Not him,” she said. “Me, for staying with that wimp.”

I spent the next several hours listening to DJ ramble on about his sister’s illegal activities, deciding that he was probably being pretty darn truthful. If so, we had a much bigger fish to fry. The prosecutor agreed and a deal was made. If all went as planned, we’d raid the sister’s house, arrest her, and DJ would testify against her in court in exchange for having all his charges dismissed.

Of course, the second the sister opened her front door and saw the search warrant in my hand, she immediately said, “My brother’s holding a lot of cocaine …” 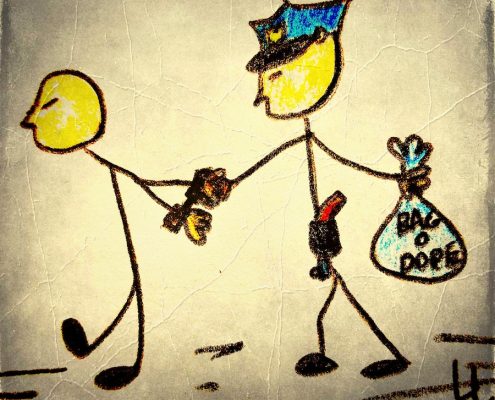